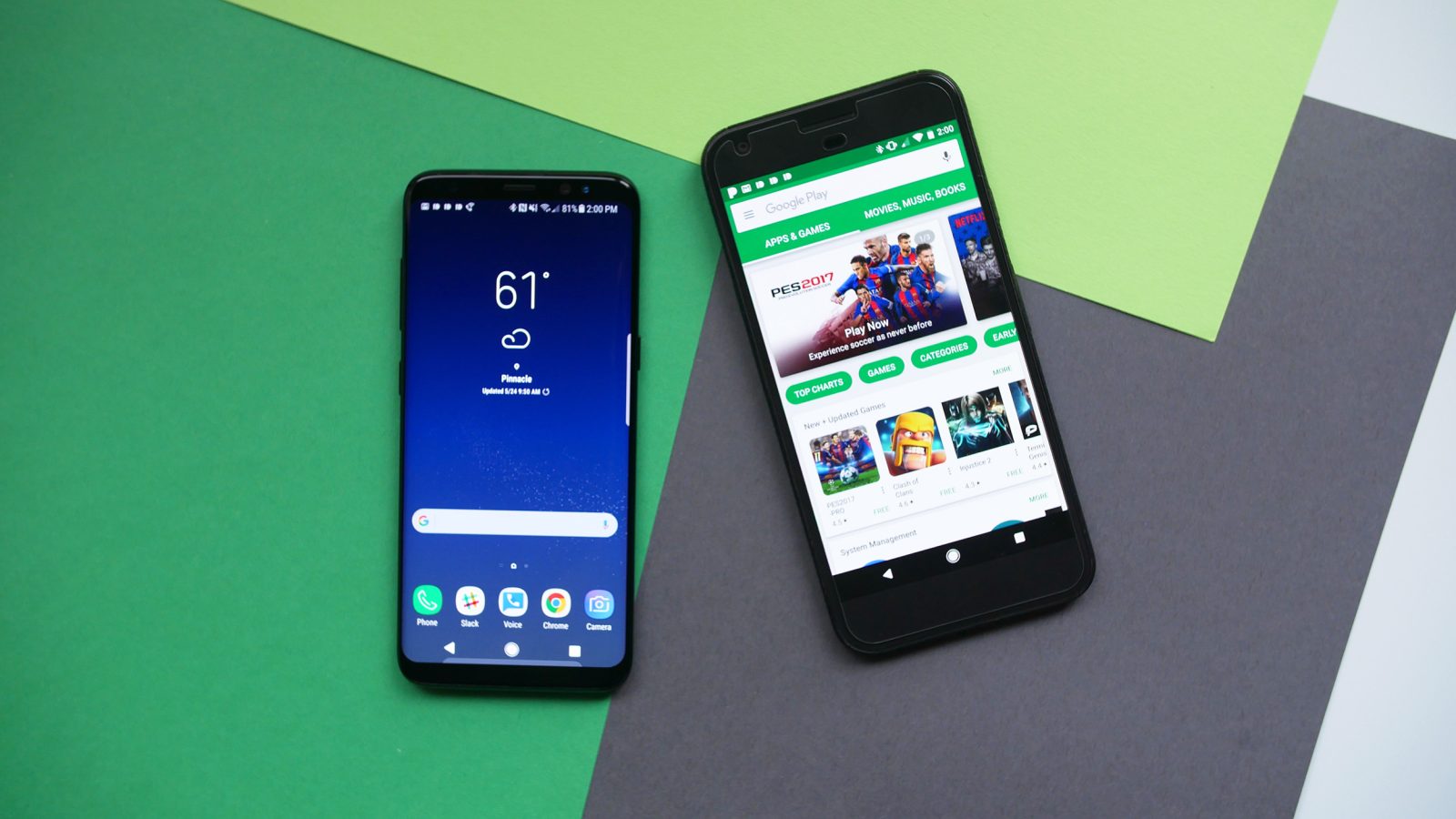 There are nearly 1.5 million applications currently on Google Play and with so many choices, finding new worthwhile apps can be a hassle. As we have the last several months now, today we’ll be showing you a few more Android apps that you should definitely give a shot, as well as some new fun games…

One of the most useful tools on our smartphones is the calculator. It can really come in handy, but sometimes heading back to the homescreen, finding the app, and opening it can really slow things down. This app uses Android’s native quick settings to launch a calculator from anywhere, and it’s a very handy option.

What’s especially nice about this app is that it doesn’t open the full calculator app. Rather, it opens one that simply launches on top of anything you’re doing in a small window. Once open, simply perform the needed calculations and then close it to get back to what you’re doing.

Better yet, the app is completely free to download with no ads. It is restricted to Android Nougat, though. 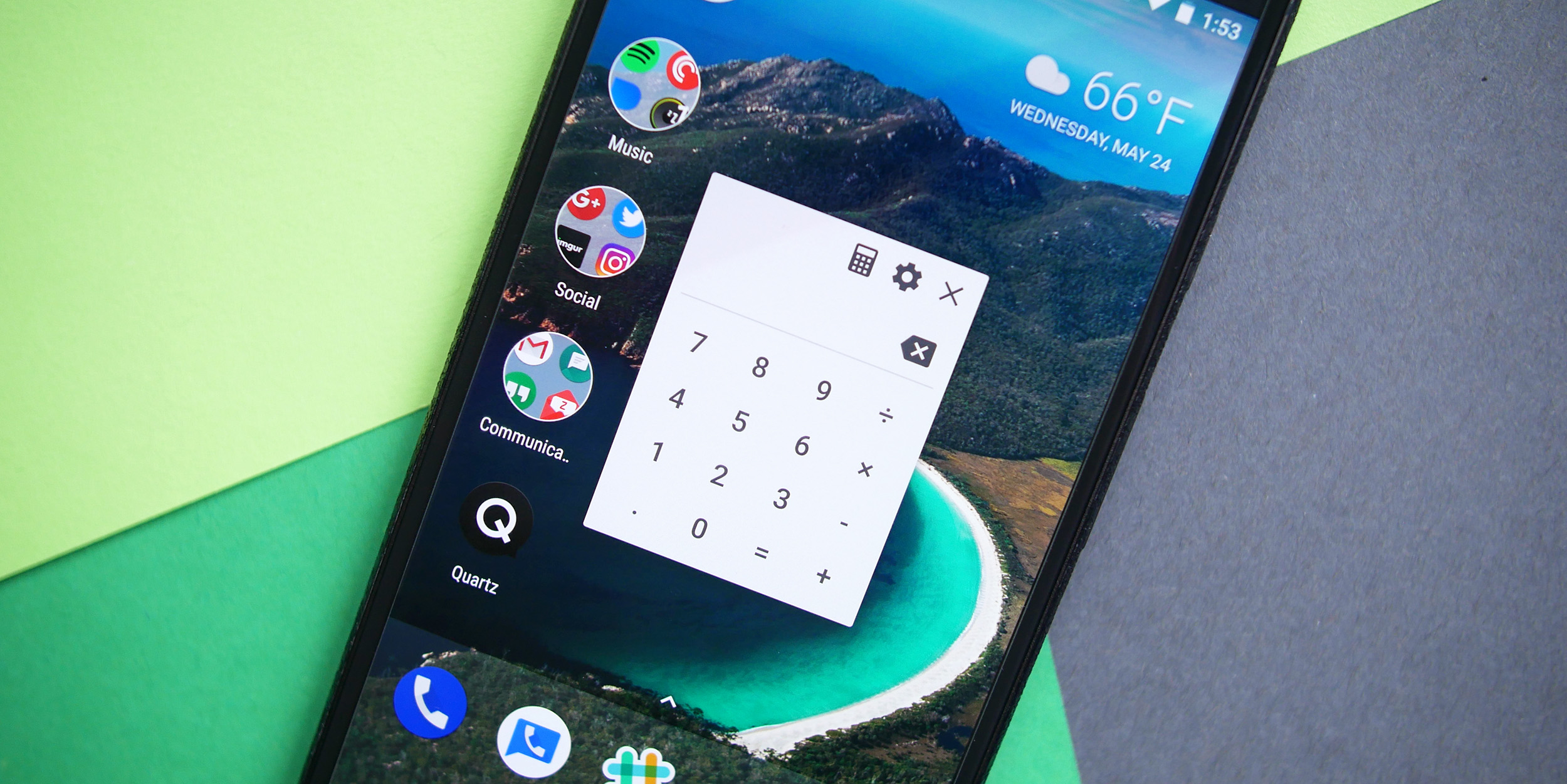 Drag the Tile into the active area when editing the Quick Settings menu in order to use it. Tap on the tile to launch the floating Calculator, you can also drag it around your screen. You can use the calculator to perform simple math operations such as adding, subtracting, multiplying and dividing, while the app you had open still works as normal.

Another useful app we’ve got for Nougat users is noHeadsUp. By now, most Android users are familiar with the OS’ ability to have notifications peek in over what you’re doing. In most scenarios, this is very useful, but in others, it’s very intrusive. Unfortunately, Android has no built-in way to stop this yet, without breaking other portions of that notification (namely sounds and vibrations). 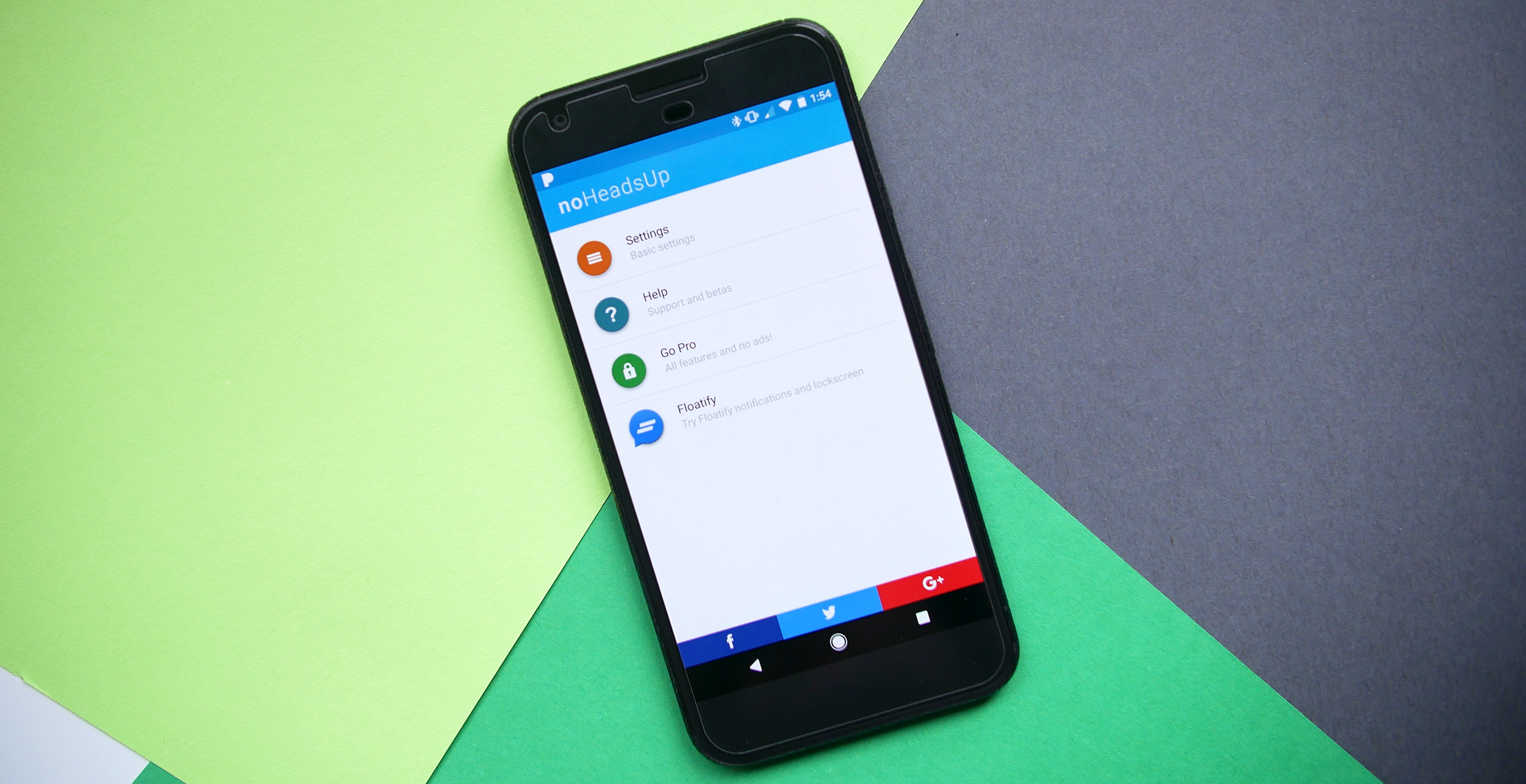 To do this, noHeadsUp uses Android’s notification silencing option and then enables sounds and vibration through its own service. From my testing, it works pretty well. The app is free to download and will work without pay, but you’ll unlock some extra options with the $1 pro version.

Have you ever wished you could have two copies of the same app? Perhaps that one stubborn app that only supports one account, or that one you wish you could do two things in at once? AppCloner solves that problem. 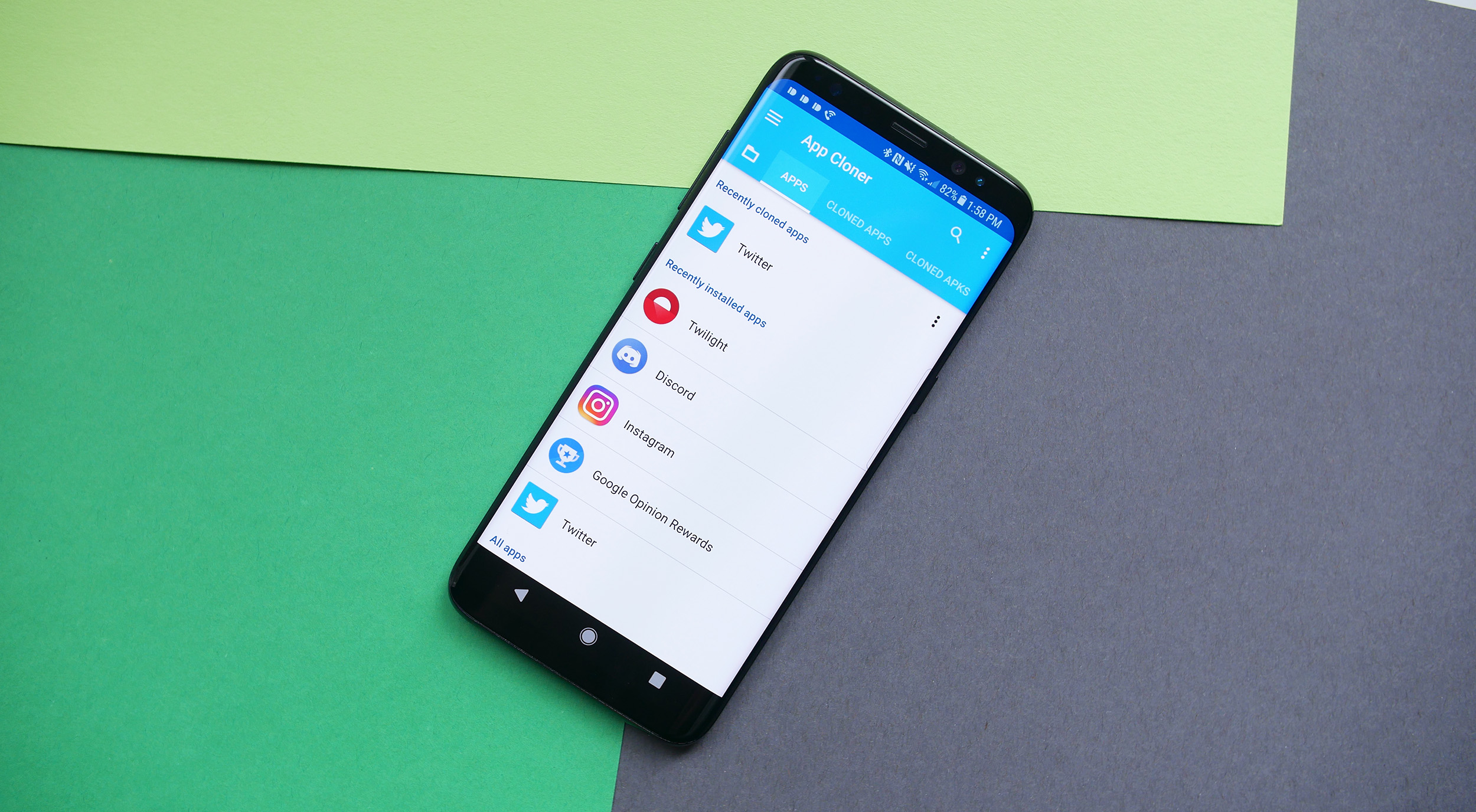 This app simply duplicates another Android app on your device with a different package name. By doing that, it can act as a completely independent version of the original app. You’ll have two copies in your app drawer with separate names too.

This can especially come in handy on Nougat-powered devices, as you can run both apps side-by-side at the exact same time. There are some flaws, like some broken functionality in the cloned app or an increased chance of crashes. App Cloner is free to download but requires in-app purchases for full functionality.

Using App Cloner you can create and install multiple copies of your existing apps. Cloned apps run in parallel and work independently from their original apps. They will not receive automatic updates so you can keep and run a stable version alongside the original app.

As for games, we’ve got two to feature this month that I’ve been addicted to. The first is Ballz. While not a brand new game, this one is a ton of fun. The object of the game is to break the bricks before they reach the bottom of the screen. As levels go by, you’ll be able to increase the number of balls thrown in a chain, increasing the number of bricks you’ll be able to break on a throw.

It’s a very simple game, but it’s incredibly addicting. The farther you go into the game, the more fun it gets. It’s free to download, but it’s absolutely worth spending a couple of dollars to get rid of ads. 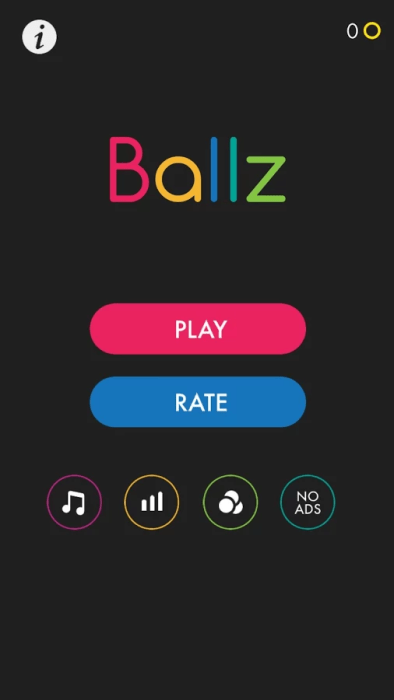 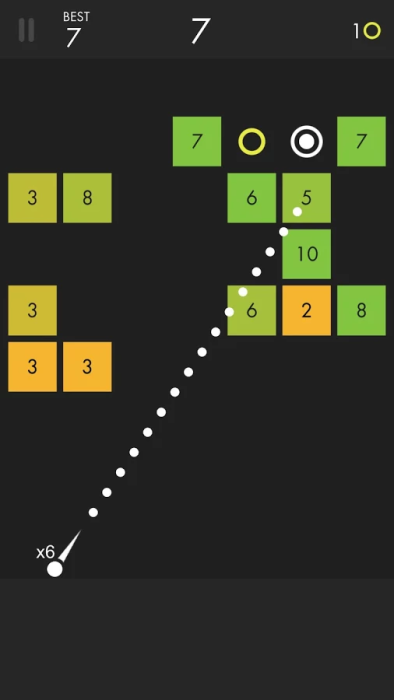 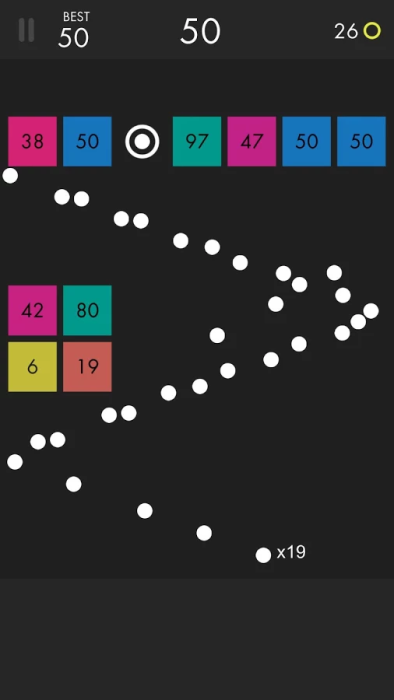 Swipe your finger to throw the balls and break the bricks. Try to break as many bricks as possible before they move down to the bottom. Collect all the items to get additional balls and make an endless ball chain! 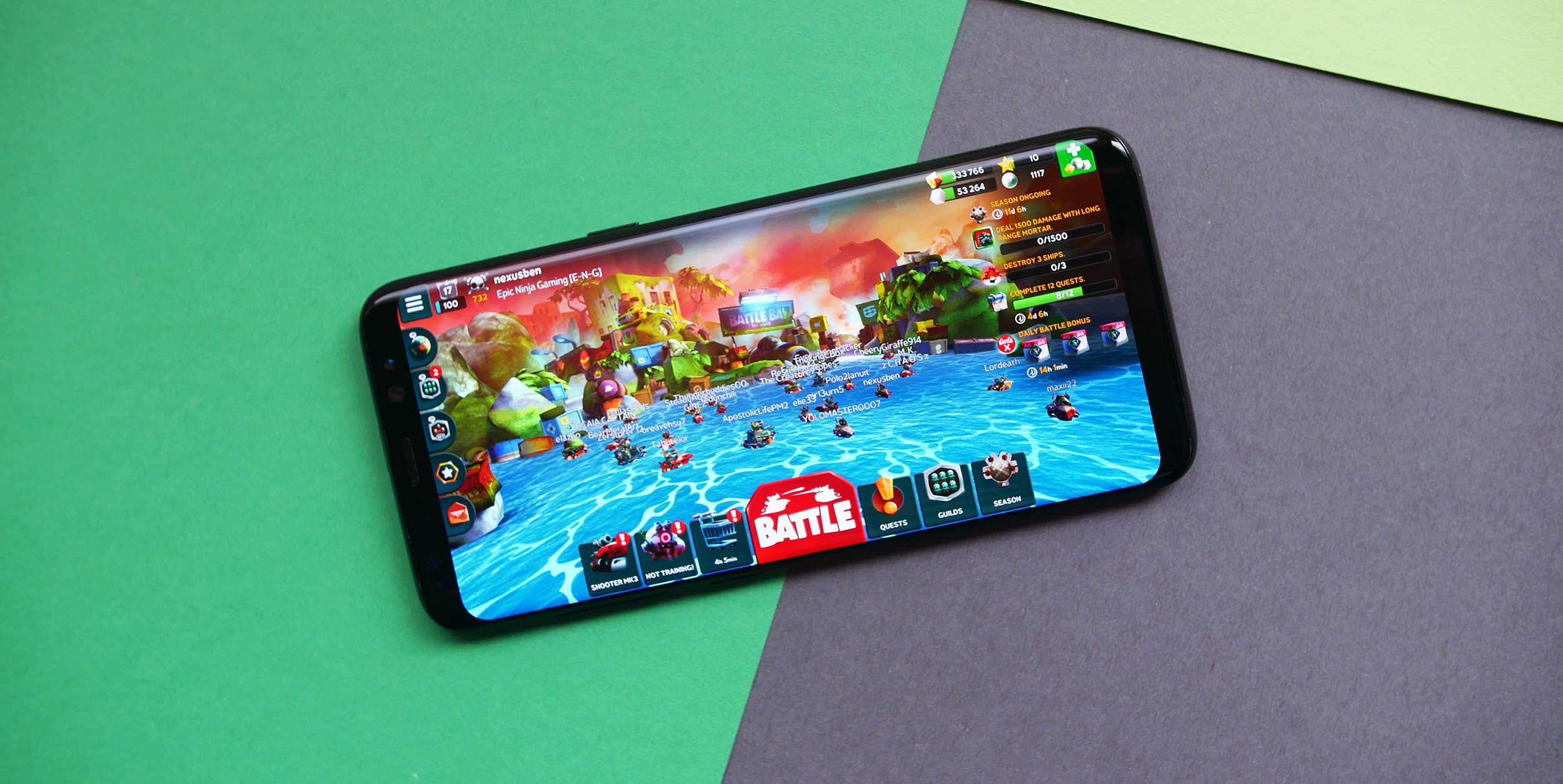 Rovio is also back this month with Battle Bay. This new game, which thankfully has nothing to do with the Angry Birds franchise, puts you into a real-time multiplayer battle arena with a ship, cannons, and 4 other teammates.

It’s a ton of fun, and it’s also one of the few games of this nature that you can really enjoy without sinking money into. It plays great on higher-end hardware, like the Galaxy S8 and Mate 9, but struggles just a bit on devices with lesser specifications.

A real-time multiplayer battle arena in your pocket. Choose a ship, slap some guns on it and take to the tides with your fleet of teammates to trounce live opponents in five-on-five contests of seafaring strategy and firepower.