Comment: Reinvigorated with a slew of updates at I/O, Google Assistant is more natural & useful 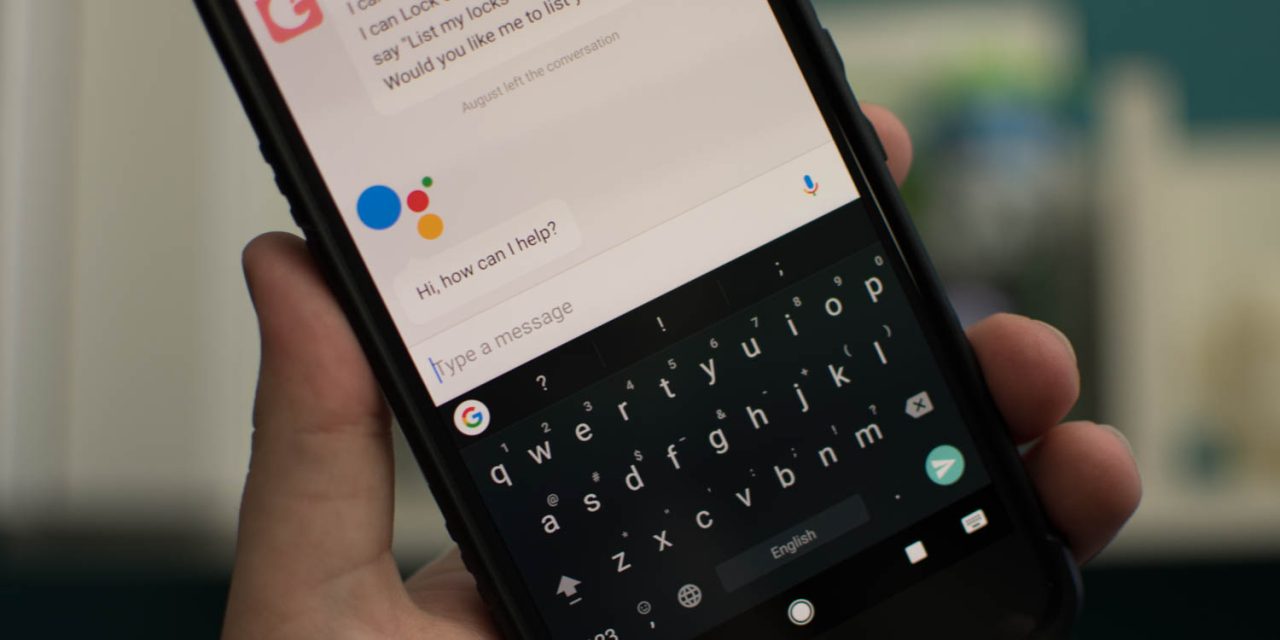 Google I/O is a developer event and that focus was in full force earlier this month. Of course, for the consumer, it can be a bit hard to be interested by the laying of groundwork for future functionality.

However, compared to previous years, I/O 2017 was wildly exciting for the slew of updates that Google quickly rolled out to one of its existing products. A year after its introduction, the Assistant received new features that notably make it more useful and reaffirm how important it is to Google’s future.

While waiting for a proper keyboard, I revisited Google Allo for an early taste at conversing with a chatbot version of Assistant. I was deeply intrigued by the idea of having a more traditional conversation with technology.

But no matter how interesting I found the ability to talk with Google in a conversational manner, a habit did not form, largely because you can’t change settings, launch apps, and have general device access. When Assistant finally launched on phones with those deep-rooted controls, I experimented with the voice-heavy interface.

While many find voice a natural input method, I quickly began to disagree. Maybe it’s a result of coming from a generation that finds texting second nature, but I’d rather be discreet and silent with my technologic interactions. It’s clear that others have flocked to speaking naturally with Google Home and Amazon Alexa, but in spite of that I don’t think society has come to accept that behavior in public.

Following the rollout of typing support for Assistant at I/O, I was finally able to converse in a medium natural to me. On stage, Google even noted that this addition was part of making “interacting with your Assistant more natural.”

After a week of having the keyboard set as the preferred input method, I’m already using it more. It is no longer relegated to music controls when my phone is locked or other simple commands.

Knowing there is quick access to a keyboard and search field have switched me away from using the Search pill or bar to Google. With that, the company has succeeded in making my search experience more conversational on the phone. While I consider myself a “pro” Googler on the full web, what I type into Assistant ends up being quite similar to verbal searches. A secondary effect of this is relying more on Google’s featured snippets and Assistant’s first results.

Also greatly convenient is the new ability to fully expand Assistant to see a history of search terms and their results. I never liked Assistant’s ephemeral nature before this, and like being able to quickly get back to past results instead of redoing the command. 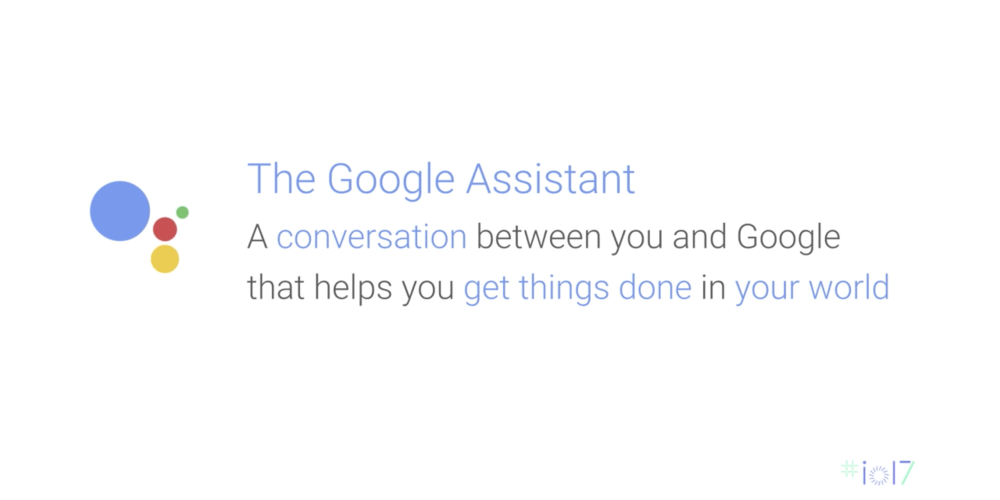 Even my most frequent use of Assistant was supercharged by an update last week. With Shortcuts, I can have my favorite Play Music playlist start playing by saying a single word instead of a longer, more descriptive phrase. I’ve found this to be highly personal and somewhat matching the company’s frequently stated mission of building everyone their “own individual Google.”

Other macros like being able to create preset messages to send to contacts are useful, as is being able to control smart home devices. It is definitely more intuitive than having to go out to IFTTT to set and more likely to be adopted by the average consumer due to the simplicity and integration across the OS.

Actions on Google finally made their way to phones from Google Home at I/O, and Assistant did the right thing of essentially creating an app store. Called Explore, users can visually browse carousels of third-party actions. More importantly, developers are able to create landing pages that better detail the commands. This is much more intuitive than listening to verbal instructions.

Throughout I/O, Google noted how Assistant is a new platform for developers, with 100 million devices running it today. After a week of usage with the new updates, there is really a lot to explore and use.

Last year, it was quite hard to see how Assistant was Google’s future given the limited feature set. Google Now did not really meet its grandiose dream of being a proactive assistant, while Now on Tap achieved much less than that. Now, Google has supercharged their future with a genuinely useful feature and I — at very least — am using and trusting it to do more.