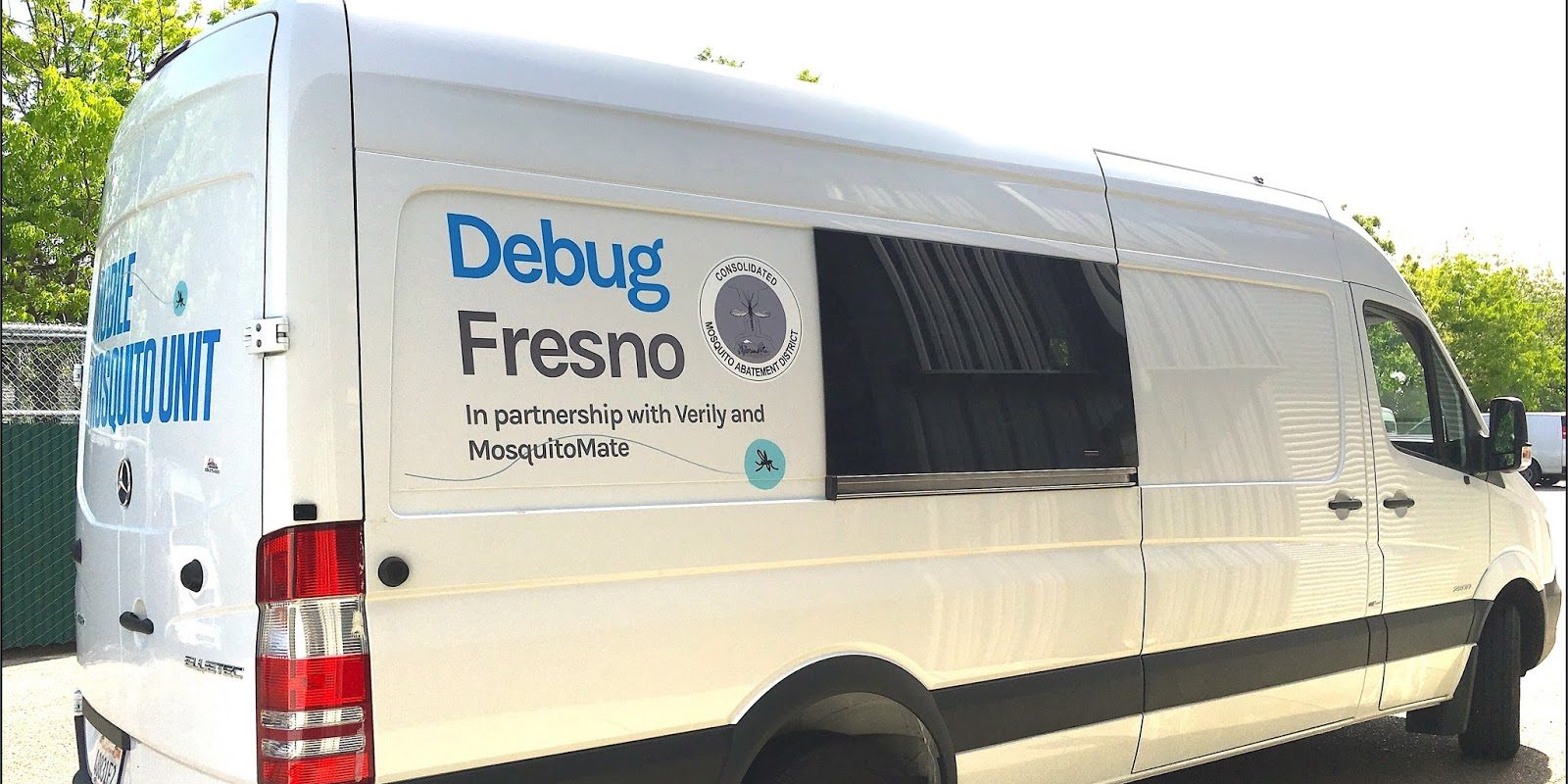 Verily Life Sciences is set to release 20 million modified mosquitos in Fresno, California throughout the summer. Aimed at reducing the global impact of the disease-carrying insect, this is the Alphabet company’s first U.S. field study.

With Debug Fresno, the Debug Project and Verily are testing a “potential mosquito control method using sterile insect technique.” Over a 20 week period, male Aedes aegypti mosquitos that have been treated with a natural occurring bacterium (Wolbachia) will be released into the wild.

Aedes aegypti are invasive and first appeared in the central valley region of California in 2013. Pervasive in Fresno County, they can transmit diseases like Zika, dengue, and chikungunya.

When these males are released and mate with female counterparts, the resulting eggs will not hatch. While the release of a million insects a week in two neighborhoods seems unnerving, male bugs notably do not bite; only the females.

Verily is working with local authorities and hopes to see a steep decline over time:

This effort is not new with the Bill and Melinda Gates Foundation using the same Wolbachia bacterium in their philanthropic efforts, but Verily has been able to increase the release scale by 25x due to automated mass rearing machines (via Bloomberg) and sex-sorting processes developed in-house at the Alphabet ‘bet.’

The release process will be done through vans, software algorithms, and on-the-ground release devices that will evenly distribute the mosquitoes in a targeted fashion. 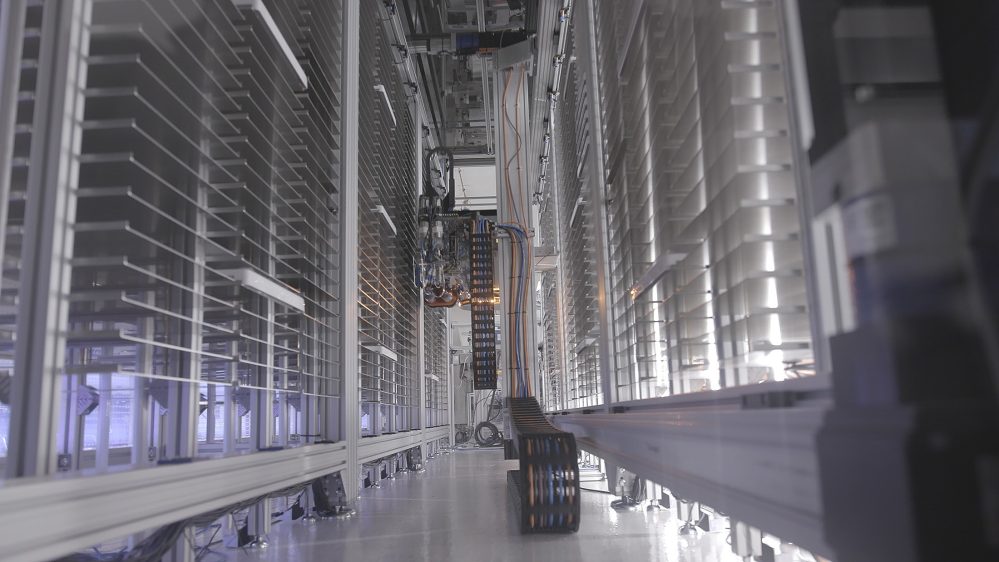