There are a lot of options out there for unlocked and affordable Android phones, and today Samsung introduced two new handsets to add even more choice to this already crowded market – the Galaxy J3 and J7.

Samsung’s Galaxy J7 is the more powerful of the two phones, and we’re going to talk about it first. On the front of the J7 is a 5.5-inch TFT display with an HD resolution (1280 x 720). A 1.6GHz octa-core processor and 2GB of RAM keep the J7 chugging along, and it’s being powered by a fairly large 3,300 mAh battery.

Other notable specs for the J7 include an 8MP rear-facing camera, 5MP front camera, 16GB of expandable storage (up to 256GB), and Android 7.0 Nougat out of the box.

As for the J3, this phone uses a smaller 5.0-inch display with the same 1280 x 720 resolution. The processor and RAM take a hit to a quad-core 1.4GHz unit and 1.5GB, and the battery is also smaller at 2,600 mAh. Rounding out the J3 is a 5MP and 2MP camera for the back and front respectively, 16GB of expandable storage, and Android 7.0 Nougat.

Samsung says that the Galaxy J7 and J3 will be available for purchase “at major retailers and enterprise distributors” and on Samsung’s official website starting Friday, July 28. The J7 will cost $219.99 and the J3 will have a price tag of just $149.99. 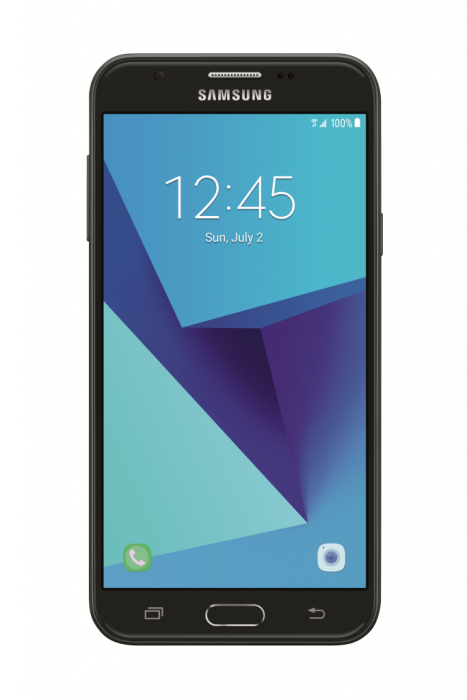 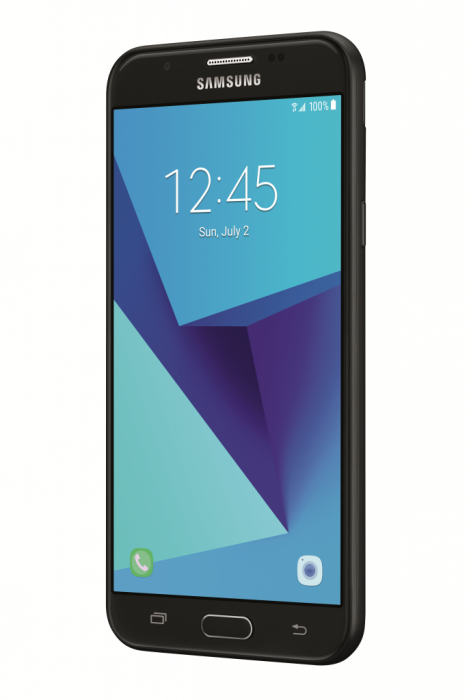 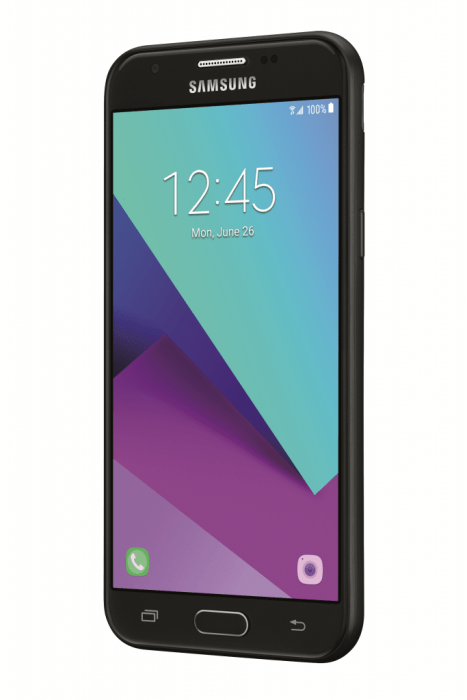 The Galaxy J3 and J7 look fairly impressive on their own from a price-to-specs ratio, but when you compare them other similar devices on the market, that’s a different story. The Moto G5 Plus can be purchased for as little as $184.99, and for that price you’re getting a 1920 x 1080 display, 12MP rear camera, fingerprint scanner, all-metal build, and more.

Samsung’s Galaxy J3 and J7 aren’t bad budget offerings by any means, but we’d be lying if we said they we’re up against some mighty fierce competition.