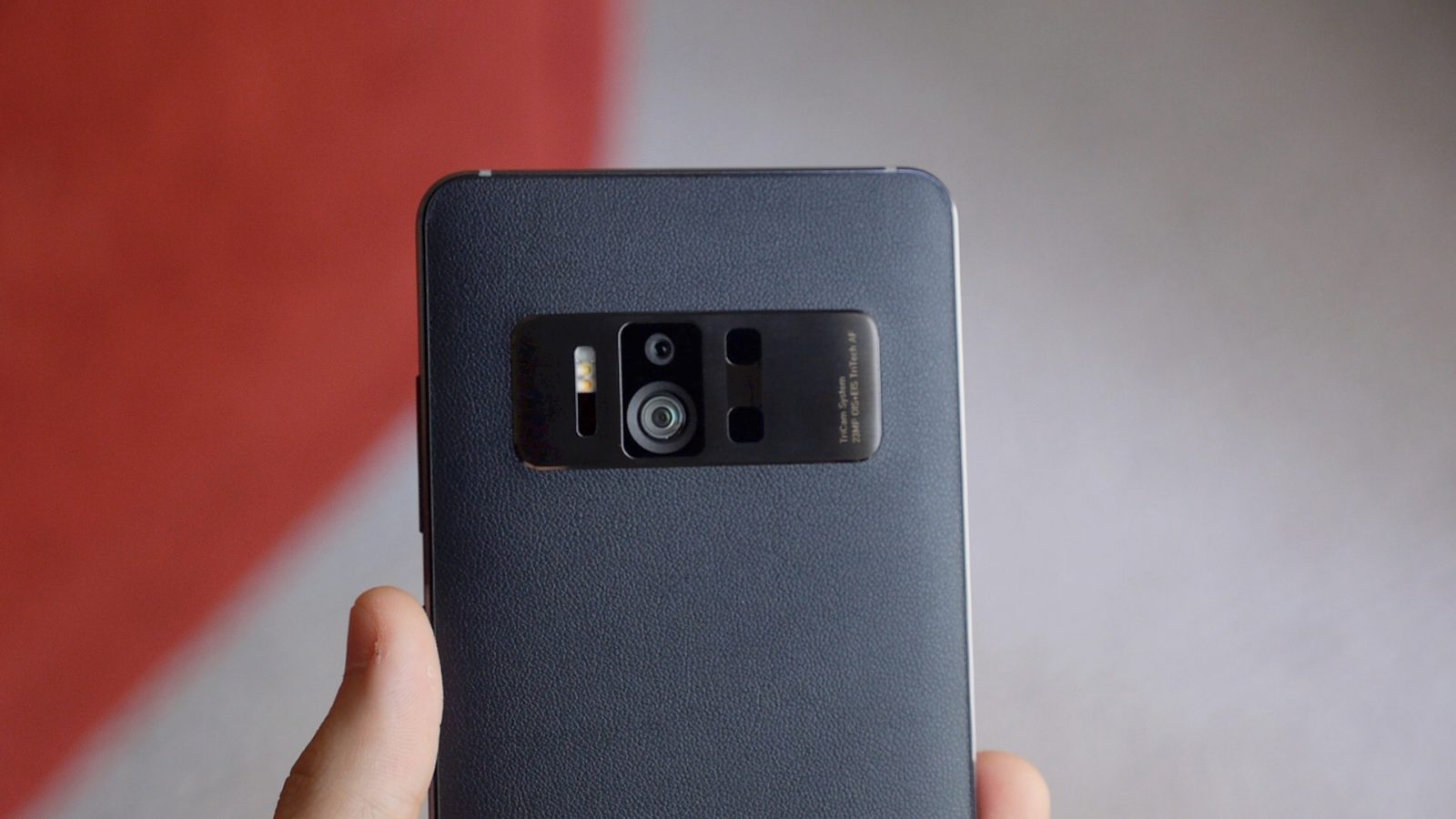 ASUS announced the ZenFone AR all the way back in January at CES 2017. Since then, the company has hyped the phone up quite a bit, hosting several launch events and allowing attendees to spend some time with the phone. The device, however, has just become available for preorder now, and we were luckily able to secure of a unit of our own. After nearly seven months, it’s time to finally see what ASUS can do with Google’s Tango augmented reality platform.

The ZenFone AR comes with a pretty good number of accessories in the box. The included screen protector is glass, rather than the cheap plastic films a lot of other OEMs include, and there’s a clear case tucked under the lid of the box. Also included are the phone’s wall charger and USB-C cable, as well as a pair of ASUS-branded headphones.

The chamfered edges and metal sides of the ZenFone AR give it a premium in-hand feel, and its back is smooth and reminiscent of OnePlus’s sandstone finish. Like other Tango-enabled devices, the most eye-grabbing part of the Zenfone AR is its large camera housing, which contains two lenses, an LED flash, and the sensors that assist with the phone’s AR features.

The rest of the phone’s design is actually pretty typical. There’s a USB-C port, headphone jack, and speaker grill on the bottom of the phone, and to the front are two capacitive navigation keys flanking a physical home button (with a fast fingerprint sensor hidden underneath), beneath the phone’s 5.7″ display.

Of course, the highlight feature of the Zenfone AR is its augmented reality capabilities through Tango, which will be the largest focus of our review. For now, the phone’s speedy performance and surprisingly svelte form factor yield positive first impressions.