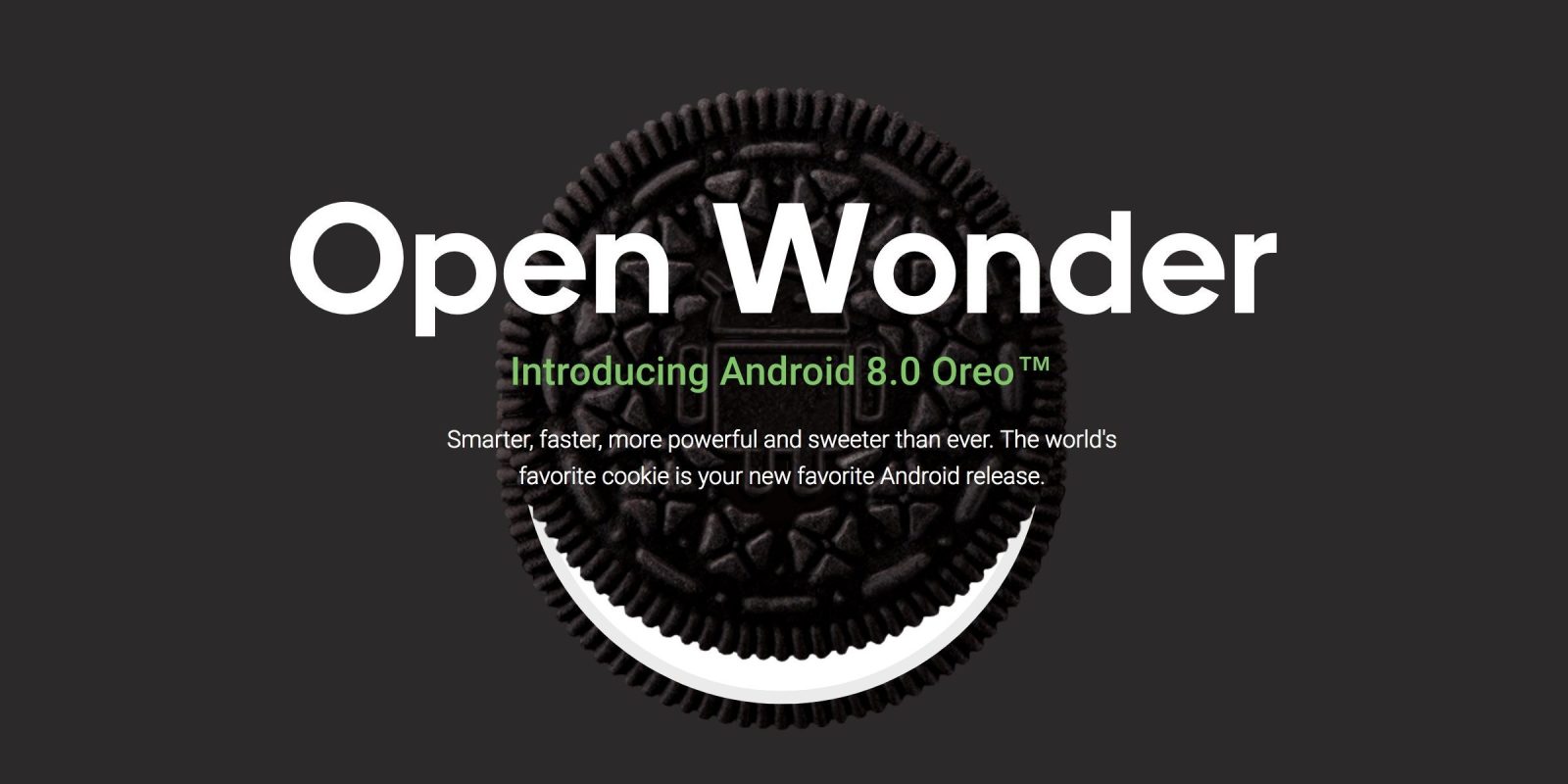 After months of assumptions, outright hints, and this weekend’s inordinate amount of teasing, Google has officially named Android 8.0 as Oreo. Today’s eclipse-themed announcement accompanied the annual Android statue unveiling ceremony at the Googleplex in Mountain View, as well as an event in New York City.

The statue was unveiled this year at an event in New York City that coincided with a total solar eclipse. There was also a traditional event at the Google headquarters in Mountain View. Like older statues, the Oreo one has the “tasty treat” integrated right into the design.

With a superhero motif that features a cape, the Oreo cookie makes up the body of the new mascot. The cape shares the Android green color with various green ascents throughout the body, though the head is white like Oreo filling.

With this new name, the Easter Egg found in Developer Preview 4 is quite out of place. Maybe the final release of Android O for Pixel and Nexus device, which is rolling out soon, has an updated reference, but for the moment it is a floating octopus with eight tentacles.