Moto X4: Motorola’s return to the X-series passes through the FCC with full specs in tow 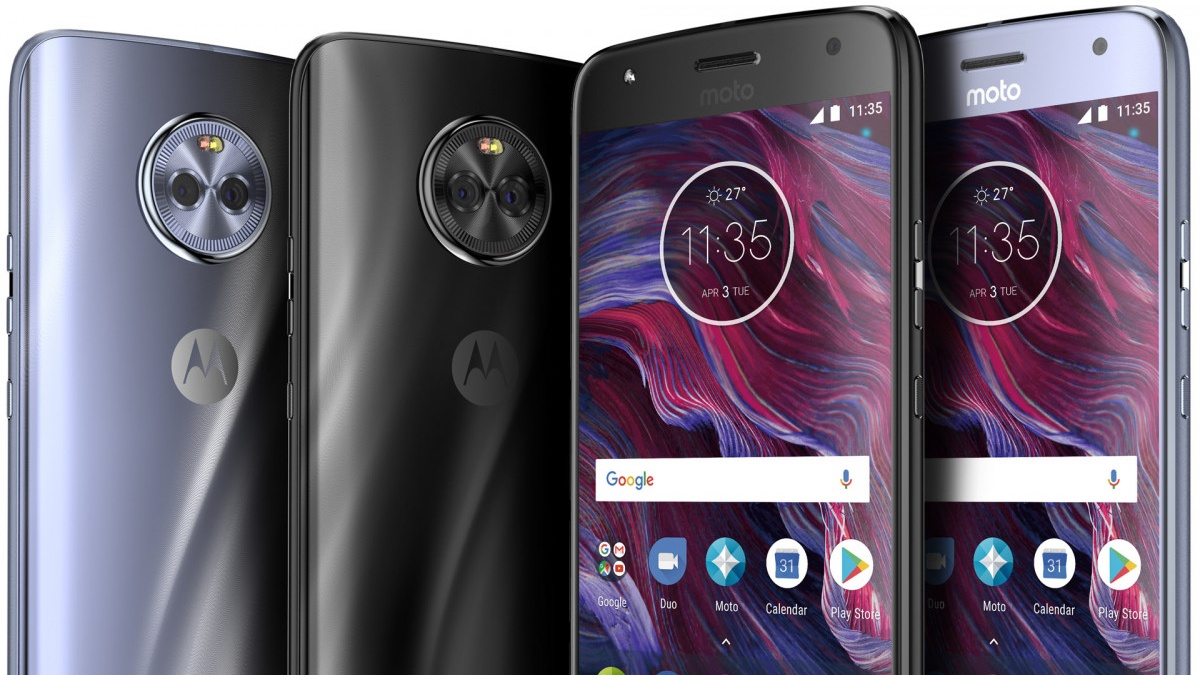 Motorola’s had quite the year so far, and even after releasing the Moto G5, Moto E4 Plus, Moto C, Moto Z2 Play, and plenty more, the company isn’t about to stop growing its already massive product line. We’ve been hearing plenty of talk about the upcoming Moto X4, and with the device now having passed through the FCC, we have confirmation on just about everything the phone will be bringing to the table.

Right off the bat, we can see (via The Leaker) that the Moto X4 will be shipping with a 5.2-inch AMOLED display with a resolution of 1080 x 1920. The screen will be covered by Corning Gorilla Glass 3, and as expected, the back of the phone will utilize a curved glass panel that will reflect light for an admittedly impressive look.

The Moto X4 will utilize a dual-camera system with two 12MP sensors, and the front of the phone is where you’ll find a 16MP selfie cam. Under the hood is the Snapdragon 630 processor, 4GB of RAM, the Adreno 508 GPU, a 3,000 mAh battery, and 64GB of built-in storage that can be expanded via a microSD card.

Motorola’s Moto X4 will carry the model number of XT-1900-1 in the United States, and although all of these specifications have already been reported in one instance or another, it is nice to have official confirmation via the FCC.

We still don’t know when Motorola will be announcing the Moto X4, but with IFA right around the corner, there’s a chance we could get a look at the device then. When it does finally launch, we’re anticipating the Moto X4 to have a price tag of around $400 or so in the States and be the first non-Google phone to work with Project Fi.