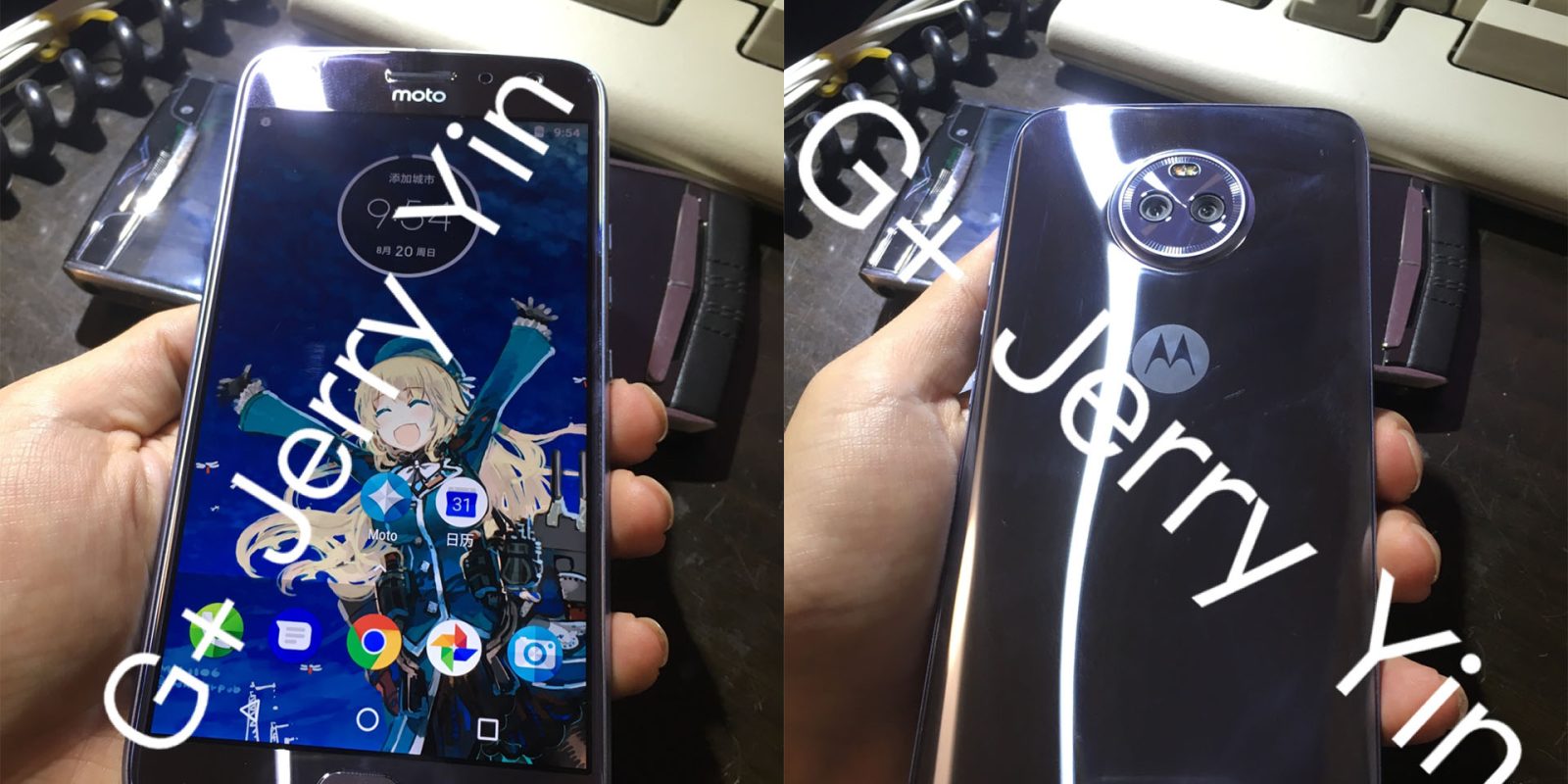 When it rains, it pours. Jerry Yin, who frequently shares images of unreleased devices on his Google+ page, posted two in-hand photos of the upcoming Moto X4, confirming just about every leak we’ve seen thus far to be true.

The Moto X4 shown in Yin’s photos aligns with previous leaks; from the front, the X4 closely follows the design language of the Moto Z series, with fairly large bezels and a fingerprint sensor below the display. Things start to look a little different in the second photo, where the glass back of the phone reveals rounded sides and a large dual-lens camera system, as well as a lack of the magnetic pins found on the Moto Z lineup for connecting Moto Mods.

Yin also took to the comment section of his photos to answer a few questions regarding the phone’s specifications. Rather than going all out with a Snapdragon 835, the Moto X4 will sport a more conservative Snapdragon 630 chipset. This comes as no surprise, given that the Moto X4 is expected to be a midrange-focused handset. The X4 also uses an LCD panel rather than AMOLED, which may disappoint some longtime Moto X fans but should at least make for a longer-lasting display.

As more leaks come in, are you looking forward to the Moto X4, or have its mid-tier specs driven you elsewhere?