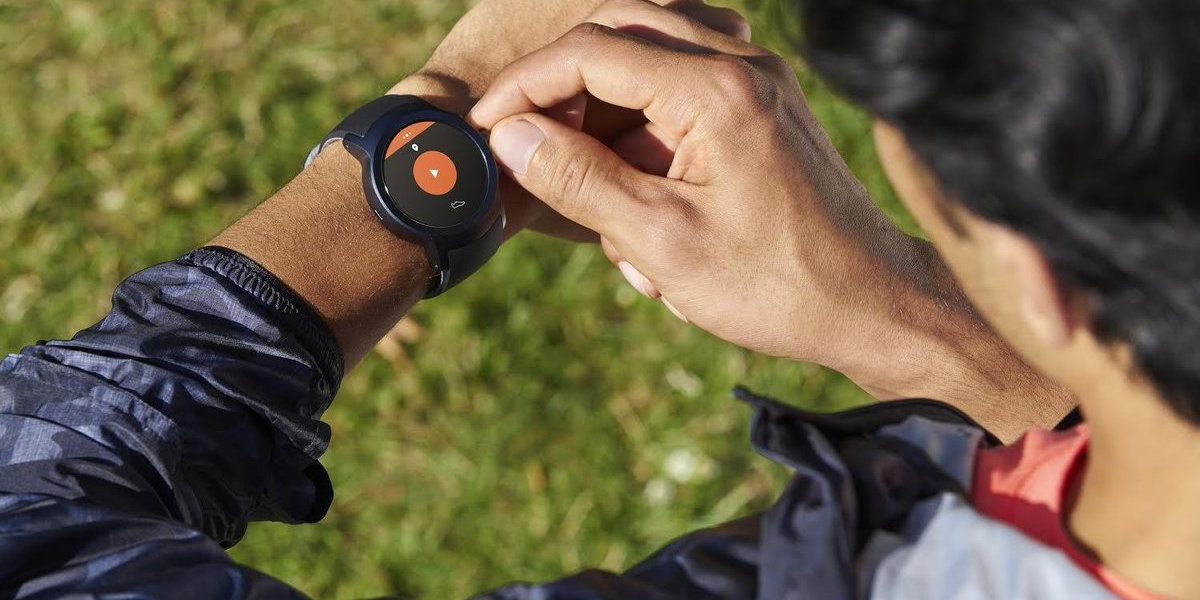 Android Wear 2.0’s marquee features are the on-device Play Store and standalone applications that work independently of a smartphone and therefore function on iOS. Google is now bringing standalone apps to Android Wear 1.0 and announcing Play Store policy changes that will encourage developers to focus on these new types of apps.

Standalone apps are made possible by what Google calls multi-APKs. They unbundle wearable apps from their phone counterpart. This allows for traditionally Android developers to create apps that work on Wear devices that are paired to iOS devices.

Google today announced that these multi-APKs now also work for Android Wear 1.0 watches. This move is designed to encourage developers to stop having their Wear app require a mobile phone/tablet component and be standalone.

On the Play Store front, Google is removing the “Enhanced for Android Wear” badge from the listing of apps that combine together their Wear component with a mobile app. This new policy is not limited to just launchable applications, but also includes watch faces and complication data providers.

Effective January 18, 2018, Google wants developers to unbundle their Wear APK and upload separately as a multi-APK in order to qualify for the badge. Additionally, this will also qualify apps to be featured in curated collections.

While this effort happens to benefit devices that are still on Android Wear 1.0, the big push seems to be towards improving the app and watch face selection for those who pair their watches with iOS.

This is critical to providing apps not only to our Android users, but also iOS users – which is increasingly important as we continue to expand our diverse ecosystem of watches and users.

Update: Title has been changed to clarify that only the install process associated with Wear 2.0’s standalone apps is coming to Wear 1.0. Apps and watch faces for Wear 2.0 will not be compatible with the original version of Android Wear.