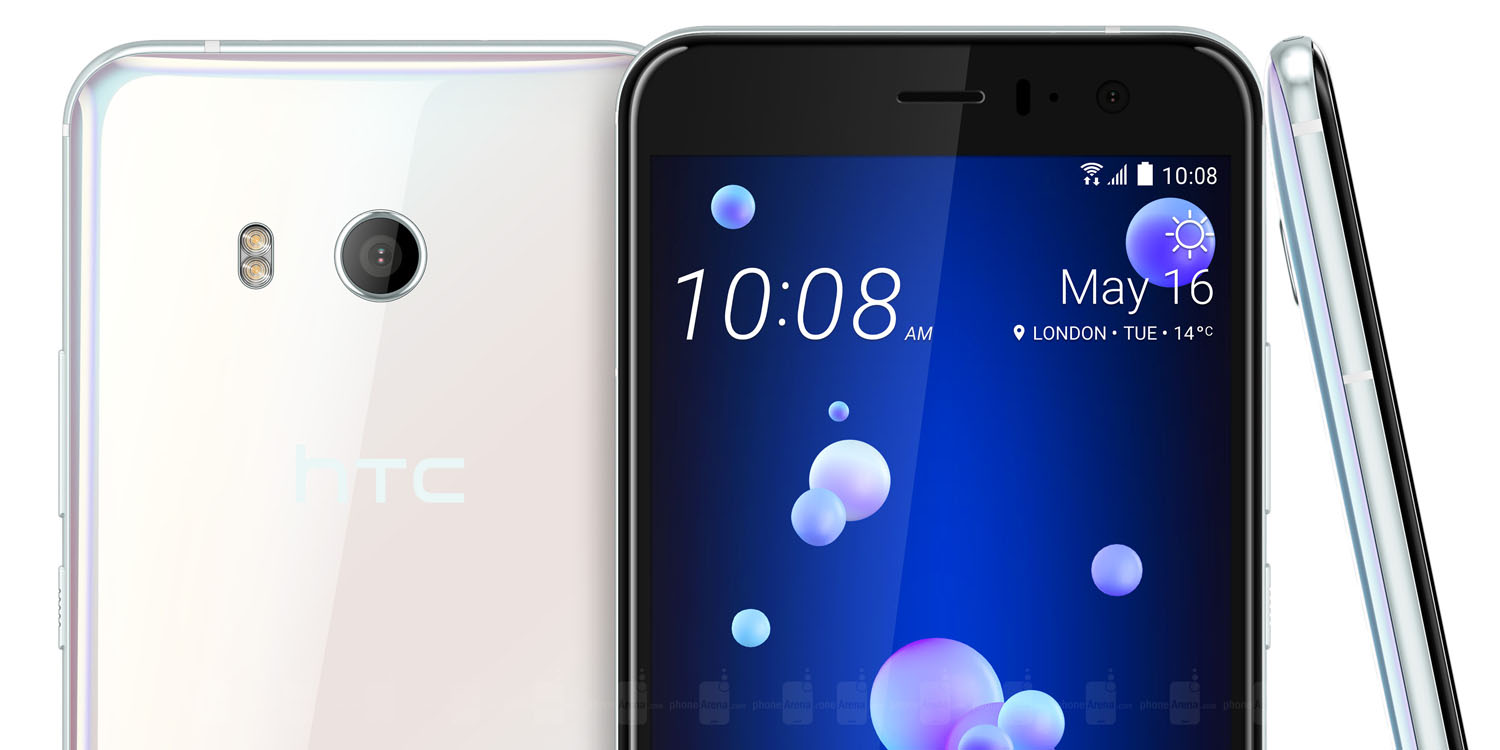 The Taiwan stock exchange has announced that trading in HTC shares will be halted tomorrow in advance of a major announcement, or, in stock market language, ‘material information.’ This follows rumors that the failing company may be acquired by Google.

The news was first noted by Bloomberg’s Tim Culpan.

Local media cites Cher being in Taipei, and parts of HQ blocked off as evidence Google deal to be announced in 1-2 days. I have NOT verified.

Leaker Evan Blass tweeted that employees have been invited to an internal meeting for an announcement.

[1] Someone sent me a copy of an internal invitation to an HTC employee Town Hall meeting tmrw (9/21). One alleged topic: Google acquisition

HTC responded to a China Times report with a standard statement: ‘HTC does not comment on market rumor or speculation.’

An FCC filing last month revealed that HTC is making the Google Pixel 2, although it’s believed that the larger Pixel XL is being made by LG. We’ve speculated that even if Google has no long-term interest in the company, it may need to bail-out HTC in order to secure the immediate future of the Pixel.

Others have suggested that Google’s interest may be limited to the Vive VR division. Unlike the smartphone business, Vive has been a successful product with strong potential for growth. In a follow-up comment to the above tweet, Blass says that a deal has been agreed where Google ‘will acquire certain hardware engineering assets, but HTC retains its brand.’

It looks like we’ll find out for sure tomorrow.