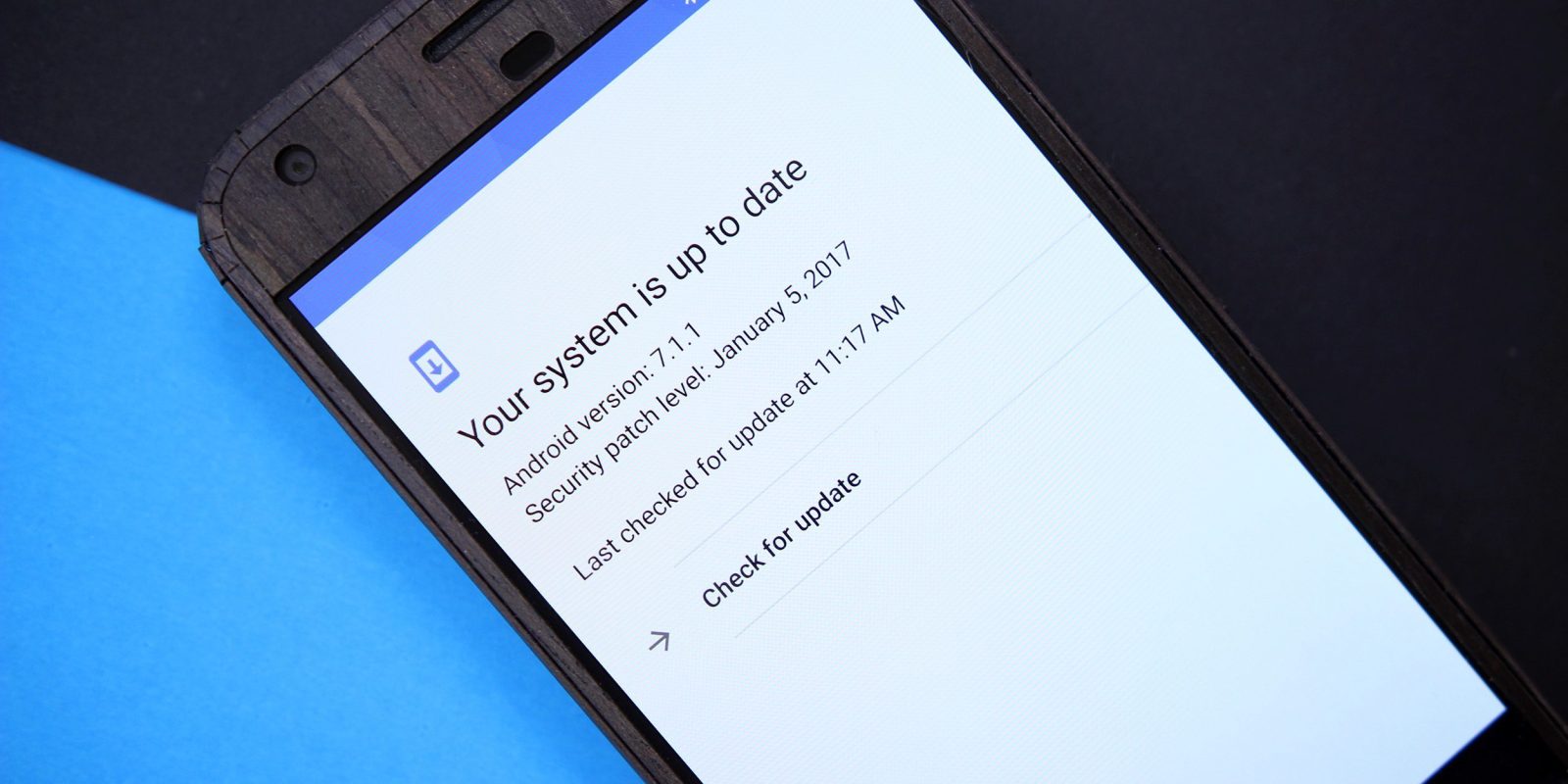 Until recently, repeatedly tapping — but really violently smashing — the “Check for update” button in Settings would not push OTAs to your device any faster. However, Google has changed its update system so that tapping the button will actually offer the download.

Google software engineer Elliott Hughes noted today that the “Check for update” button “actually works now.” Pressing the button now tells Google that a user has manually requested the update on their device and will offer it up for install.

This flag bypasses Google’s gradual rollout schedule, so even if the initial “1% rollout and 1% of users already have the update,” tapping “Check for update” will make it available to your device.

How does this interact with the gradual rollouts of new releases, you ask? When a device checks in because you’ve specifically asked it to, we flag that this is user-initiated and so you’re not subject to the usual limitations. So even if we’re at 1% rollout and 1% of users already have the update, if you manually check you’ll still be offered it, even though a background check at the same time wouldn’t.

Hughes only notes needing to be on the latest version of Google Play services to get this new behavior. Of course, this feature is likely limited to Pixel, Nexus, and possibly Android One devices where Google manages the update process. Hopefully, other OEMs will adopt this behavior for the benefit of early adopters.