Is $350 too much for Levi’s Jacquard-enabled Trucker jacket? [Poll] 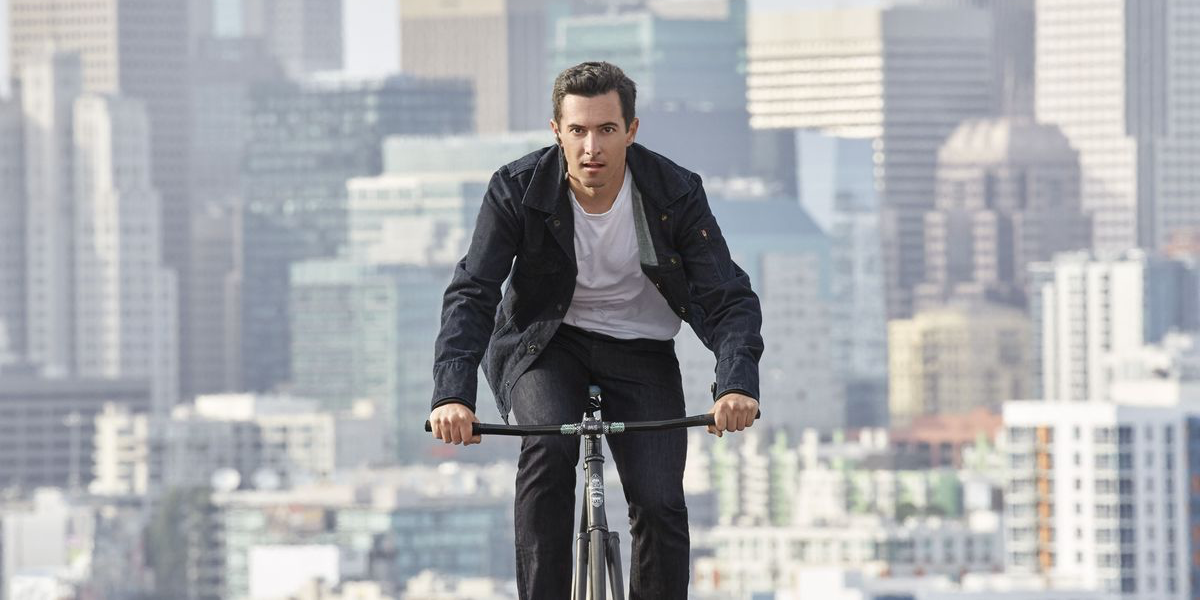 Google first showed off what was then called Project-Jacquard over two years ago at Google I/O 2015. At SXSW earlier this year, we got a look at how Jacquard works and the Trucker Jacket that Levi planned to sell with the technology built-in. Then, this morning, we finally got word that Levi would begin to sell the jacket starting next week with a $350 price tag.

Do you plan on purchasing the Levi Trucker Jacket despite its $350 price tag?

Although this jacket can be worn by anyone who wishes to buy it, Levi designed the Trucker Jacket to be worn primarily by those who commute by bike. The jacket itself includes several reflectors and an extender on the back, all to benefit those who might wear it while using an alternative mode of transportation.

The price itself comes from two things: the designer level of the jacket itself and Jacquard. While I can’t speak to whether you should spend money on premium clothing, this is the first consumer clothing item with Jacquard built-in. This means that when you purchase Levi’s Trucker Jacket, you get the capacitive-touch fabric stitched into the left cuff as well as the Jacquard Tag which is what communicates your touches and swipes to your Android or iOS smartphone.

So, do you think $350 is too much for the Levi jacket? Are you planning to wait and see if Google will partner with another company and produce cheaper Jacquard clothing? Answer the poll below and let us know your thoughts in the comments!