Latest Action Launcher update brings the Pixel 2’s new design to any Android phone, here’s how to set it up 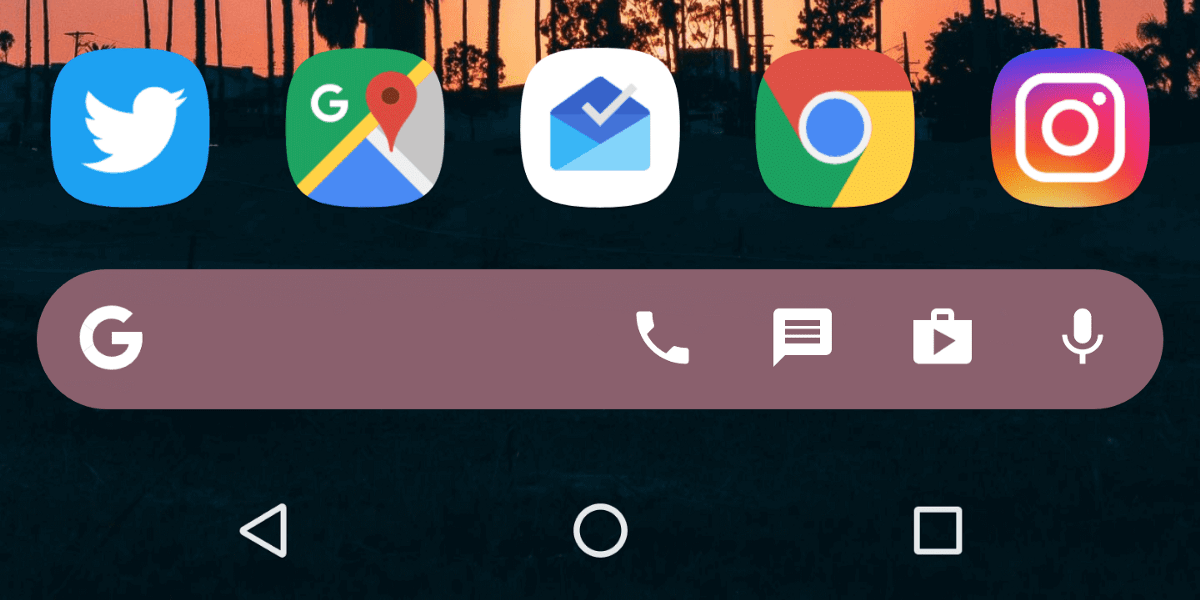 At the Made by Google event earlier this week, the search giant announced two new Pixel smartphones which showed an updated Pixel Launcher. The most notable difference was the search bar which got moved below the app dock. Thankfully, one of the most customizable launchers available for download has already been updated to allow users to bring this look to any Android phone…

As the application describes itself, “Action Launcher offers all of Pixel Launcher’s features, then makes them even better with color & customization.” This is actually a really fair description as Chris Lacy, the developer behind Action Launcher, puts in an incredible amount of work to make sure every Android user can experience the newest features found in the OS, even if they don’t have the latest smartphone.

This can be seen in previous updates to Action Launcher when features were added such as Oreo’s notification dots, application shortcuts, and even Google Feed integration.

Version 29 of the launcher, which is rolling out now for beta users, allows for the search box to be moved below the app dock. While seemingly minor, it’s a nice touch for those wanting the Pixel 2 look. This is on top of the search box’s customization features already found in Action Launcher which allows users to add shortcuts to and change the shape of the box.

The steps below will walk you through setting up Action Launcher on your phone and customizing the search box’s location and features.

How to set up the Pixel 2’s design on any Android phone:

How to customize the Search box