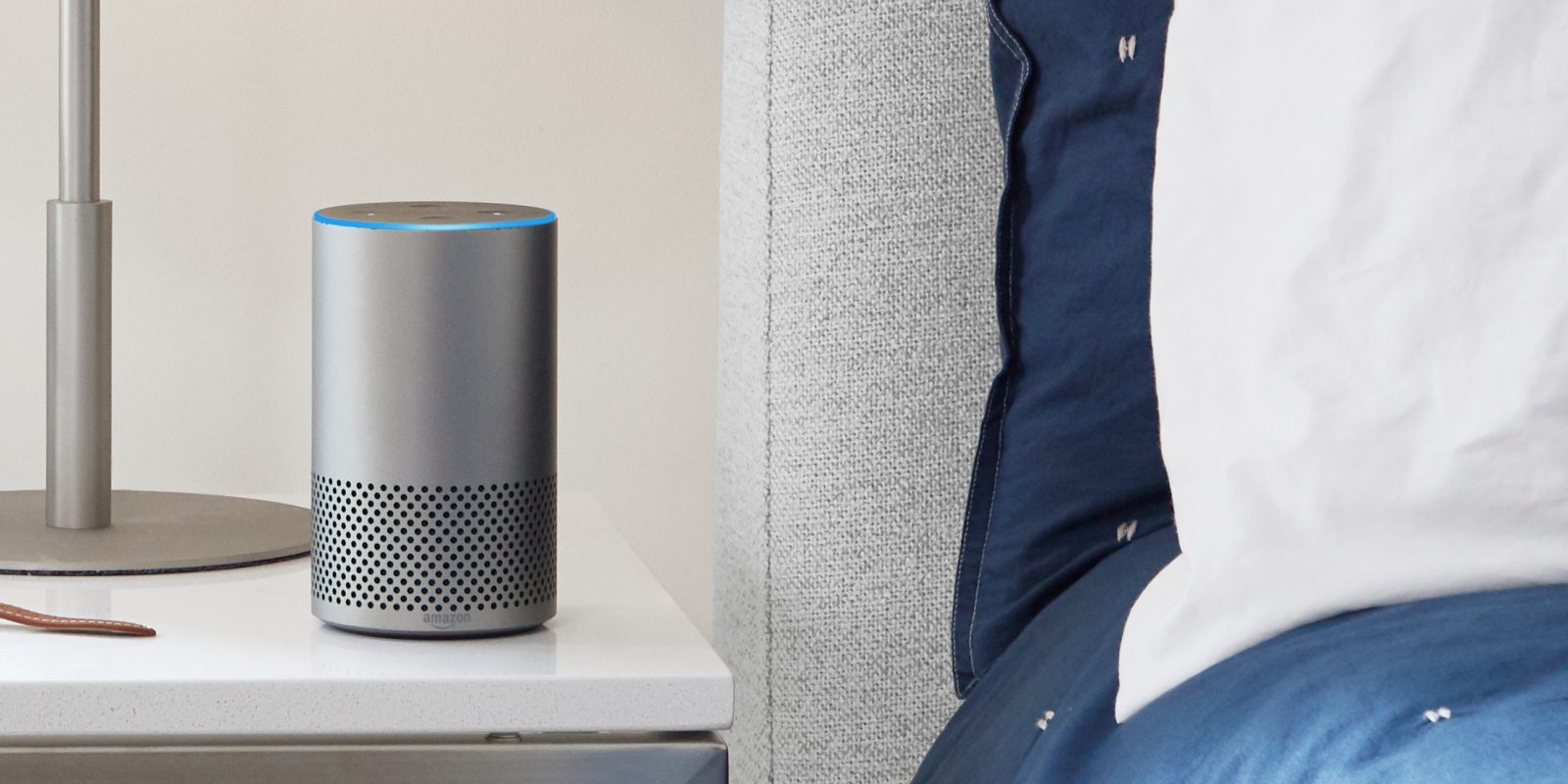 When Google Home launched, Amazon’s Alexa platform had a massive headstart in several areas. About a year later, though, I think it’s safe to say Google has turned the tables. Now, Alexa is catching up with Home, and today it’s brought over one of Home’s best new features — multi-user support.

Google Home launched multi-user support, the ability to distinguish between different voices, a few months ago, and it uses that functionality in a number of ways. That includes accessing the right YouTube account, pulling the right calendar events, and even calling the right contacts. It’s fantastic, and now the Amazon Echo is capable of doing the same thing.

A new update, available today, enables the ability for Alexa-powered speakers to recognize different voices and adjust its interactions accordingly, just like Home. To set things up you’ll need to head into the Alexa app and set up voice profiles for the smart speaker. Following setup, your speaker will be able to tell your voice apart from others, your spouse or child for example.

The update is rolling out now. To see how it works, check out Amazon’s support video which details the functionality in full.