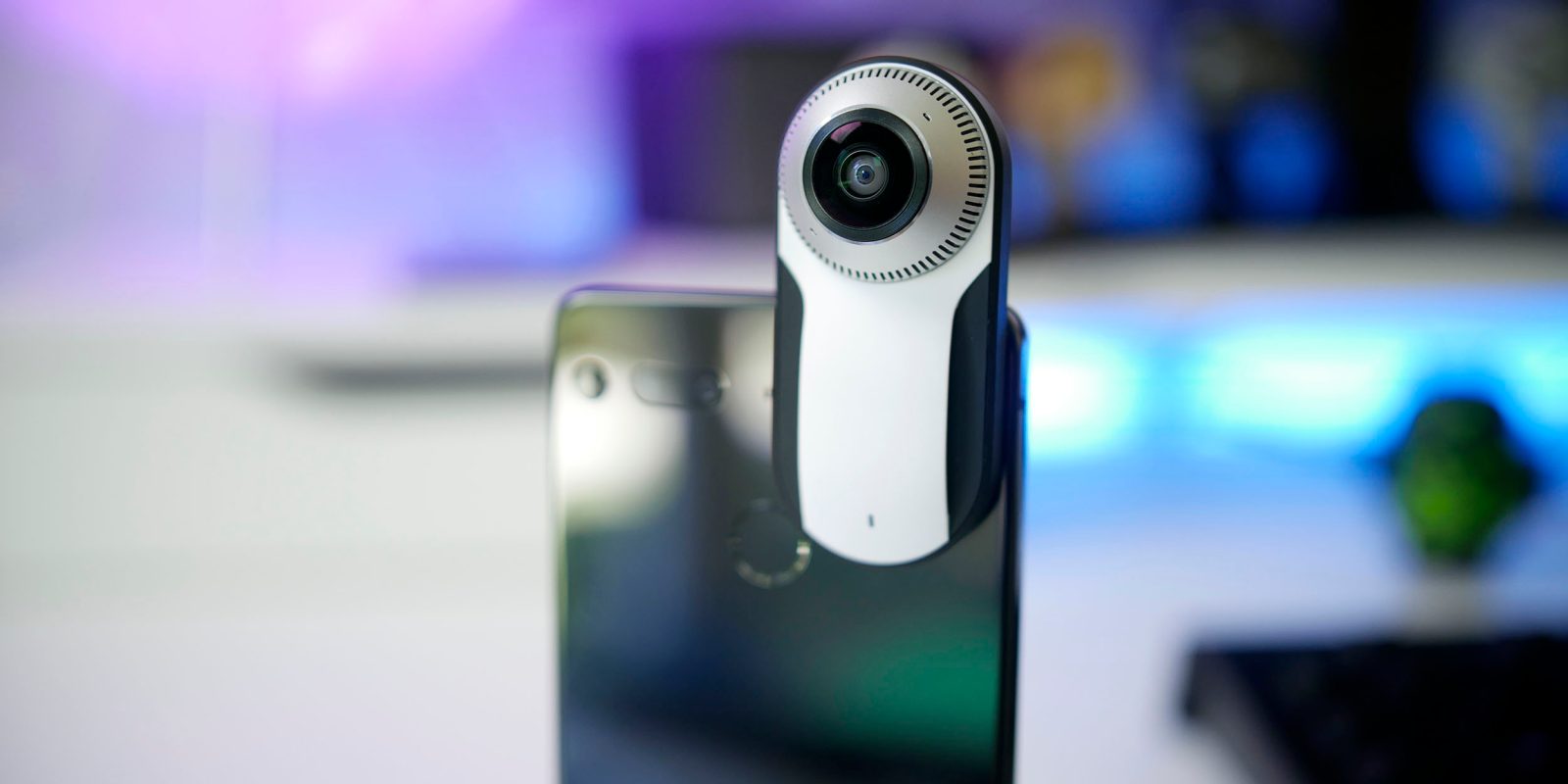 One of Essential’s big bets with the Essential Phone and its upcoming products are modular accessories that work through a new wireless connector. A Silicon Valley company is now alleging (via Reuters) that the Andy Rubin startup stole trade secrets related to the connector without proper compensation.

On the upper right-hand corner of the Essential Phone’s rear side, accessories can physically connect via magnets while data is transferred wirelessly. Besides the phone, other devices like Essential’s Home hub is expected to feature this high-bandwidth connector for sharing of accessories, like a 360 Camera that could be repurposed for security.

Throughout the development process, Essential was in talks with a company called Keyssa. For 10 months, the latter company shared information with the startup under a non-disclosure agreement that guaranteed Essential could not make commercial use of it.

This specifically includes antenna designs and methods for testing phones during production, among others. Keyssa further claims that it has been in talks with Essential to resolve this issue before suing, but no resolution was met. The suit was filed today in San Francisco at a federal court.

Keyssa has been working on this technology since 2009 and earlier this year partnered with companies like Samsung and Foxconn’s parent company to increase adoption of its high-bandwidth wireless connector. iPod creator Tony Fadell is an advisor to of Keyssa.