How to enable the Pixel Visual Core’s HDR+ feature on Android 8.1 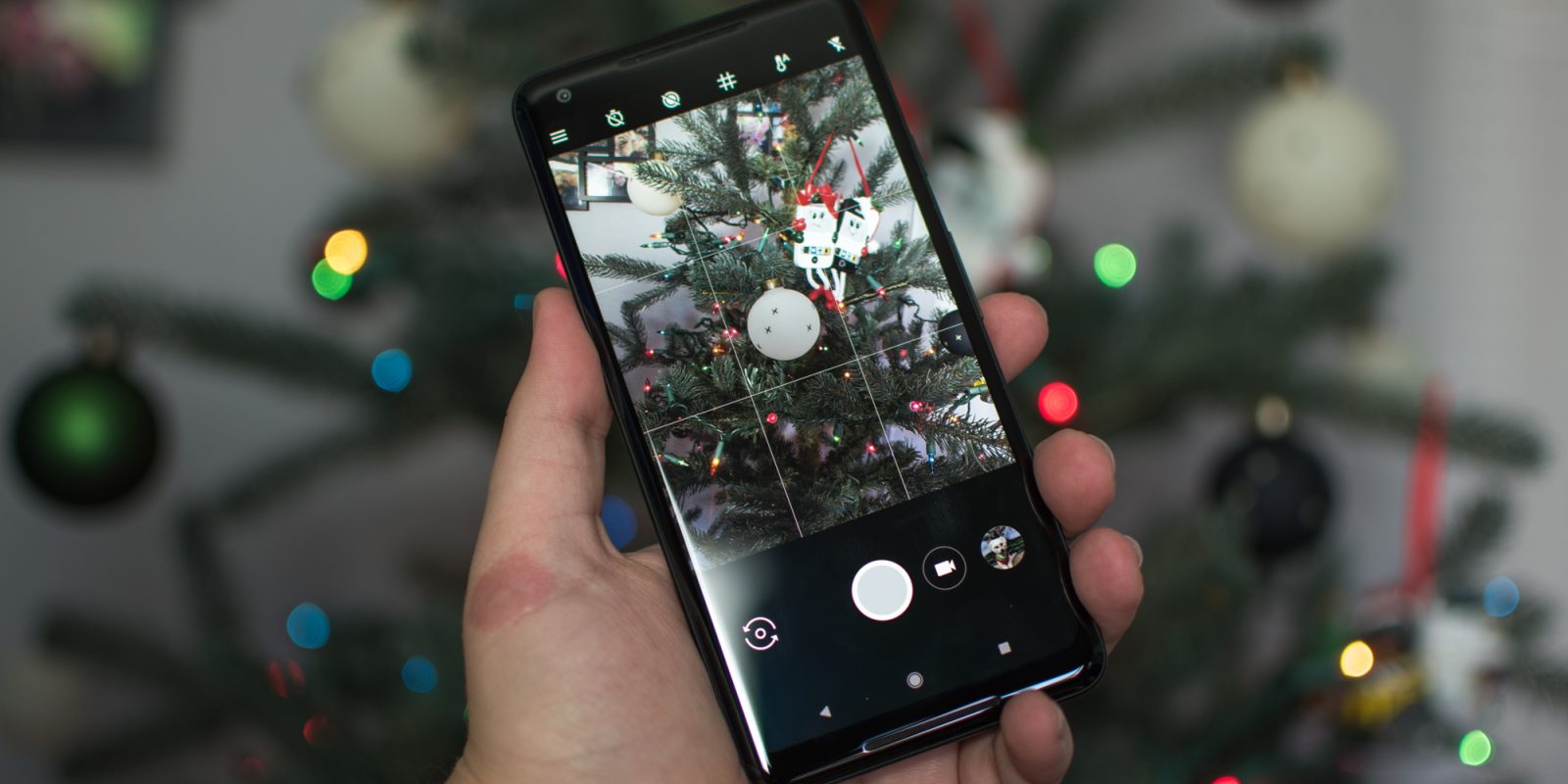 Shortly after the Pixel 2 was released, Google announced that its two new smartphones had a dedicated chip built-in that would be used to handle specialized processes like the camera app’s HDR+ image processing. Weirdly, though, Google didn’t turn on this Pixel Visual Core when it shipped its flagship devices. Now, with Android 8.1 Developer Preview 2, the Pixel Visual Core can be enabled. Here’s how…

How to enable the Pixel Visual Core’s HDR+ feature |

Although you would think that the Pixel Visual Core’s HDR+ feature would be enabled in the camera application’s settings, it must actually be turned on in the Developer options.

How to enable Developer options |

How to enable the Pixel Visual Core’s HDR+ feature |

With the Camera HAL HDR+ option turned on, when you take a picture, the custom chip will start handling the HDR+ image processing. Initially, we haven’t found any real improvements to the image quality or processing speed. Hopefully, we will see better battery performance with the Pixel Visual Core handling most of the work.