PSA: A fix for Google Pixel 2’s random rebooting problem in the works 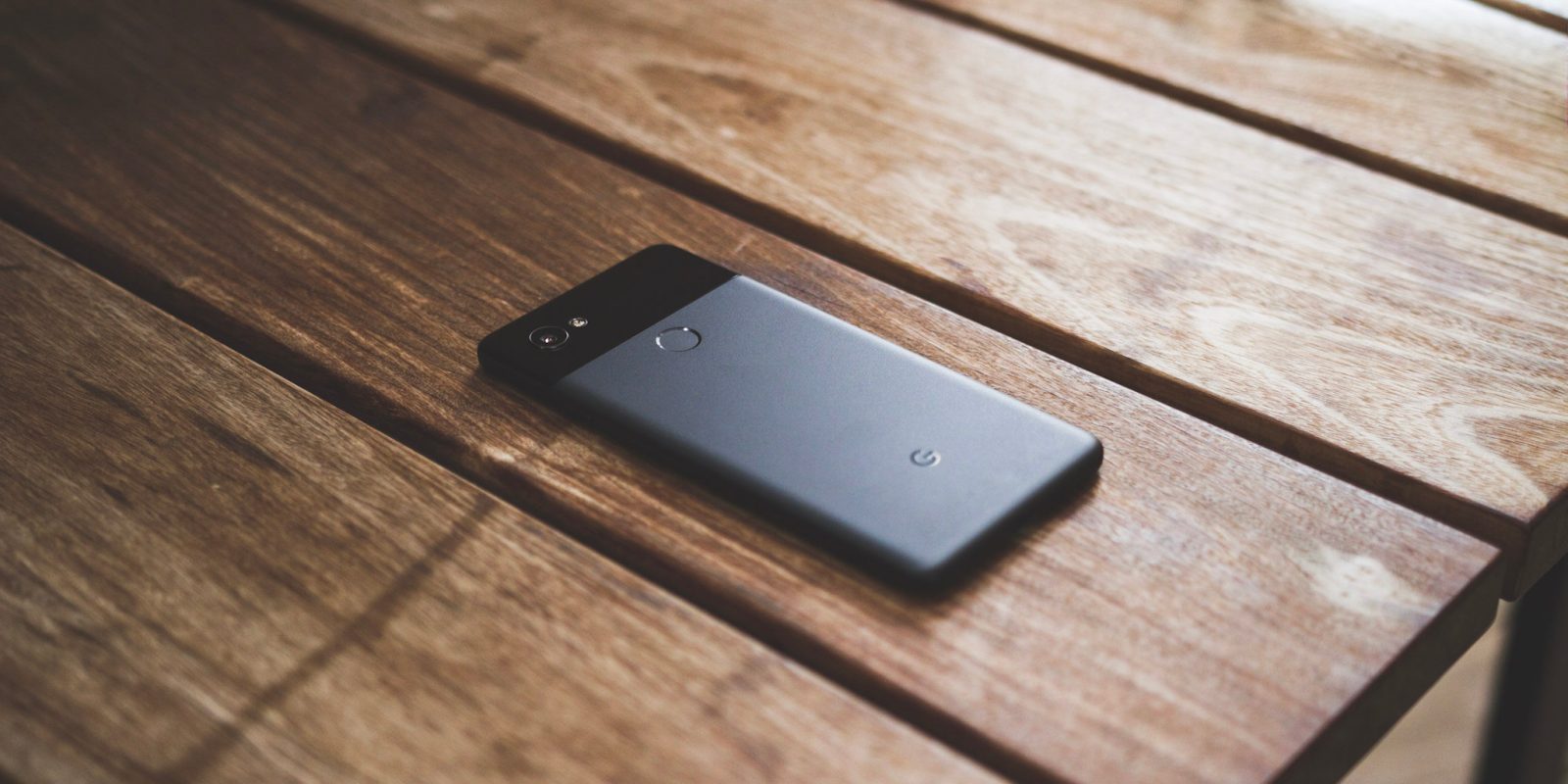 Yesterday, yet another report was posted to Google’s product forums about the Pixel 2 and 2 XL randomly rebooting. While one user speculated that the problem had to do with the device’s LTE modem, Google had yet to give an official statement. Thankfully, the forum’s community manager has now commented to say that a fix is in the works and will be rolled out soon…

The bug, as reported yesterday, is causing some Pixel 2 and 2 XL handsets to randomly reboot. If the problem does have to do with the device’s LTE modem, it is probably being caused by a kernel panic when the devices are connected to LTE networks.

Thanks for all the info you have provided and for those that sent over bug reports.

We want to let you all know that we’ve identified a fix which will be rolling out in the coming weeks.

“A fix will be rolling out in the coming weeks” is becoming a pretty standard statement from Google these days as the company has been chasing down and fixing Pixel 2 problems as they pop up. While the community manager did not state this, hopefully “in the coming weeks” means this patch will be included in the official Android 8.1 build set to be released in early December.