Hey Google, where are the rest of those Google Home features from I/O?

Google I/O 2017 happened over half a year ago at this point, and a ton was announced at the company’s annual developer conference. A lot of that surrounded Google Assistant, and Google Home in particular. However, most of the things announced at I/O still haven’t arrived, so what gives?

What do we already have?

Obviously, the biggest feature that was announced at I/O has already arrived, hands-free calling. And that’s only gotten better since its debut. At launch, this feature either used a private number or your Google Voice number, which was already great, but now it can even tie into your standard phone number.

This is one of the best additions to Google Home since its launch, but it’s not all we were promised at the event.

Another feature Google promised and delivered on was the ability to use Google Home devices as Bluetooth speakers. Through an option in the Home app, users can easily pair their phones to a Home speaker and use it like you would any other wireless speaker.

What about the rest?

Those two features are awesome additions to Google Home devices, but that’s not all Google said was coming to Home.

One of the things I’ve been looking forward to most is more services being added to hands-free casting. Netflix and YouTube have been available since launch, and we’ve slowly seen other services added in the months since I/O, such as HBO Now and CBS. YouTube TV was also recently added.

There were several others promises back at I/O, however, and it’s odd that we’ve heard nothing about them since then. Hulu, Crackle, HGTV, the Food Network, Red Bull TV, and even Google’s own Play Movies are all on the list, but none have been enabled so far. At this point, we don’t even know if these services are still getting this functionality.

Another Chromecast-related feature that was supposed to arrive is visual responses. This is designed to push information such as directions or calendar events to your phone or Chromecast connected TV. This is a prime example of what Google’s Assistant ecosystem is capable of, but it has yet to arrive or even be mentioned since I/O. 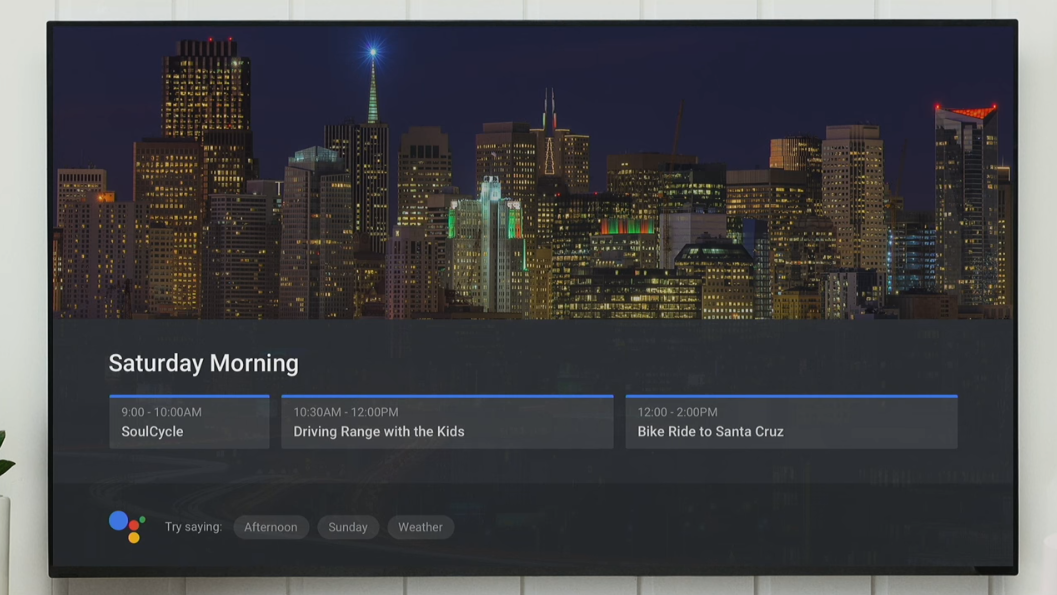 This is the big one, though. Proactive Assistance is potentially a game changer in terms of usefulness with an Assistant speaker. Getting proactive, but subtle notifications from Home for things like traffic updates for your commute is something that would be insanely useful.

These are all features fans of Google Home have been looking forward to for months, and while we’ve got a lot of great things in the meantime, the question has to be asked — where are all of these features?