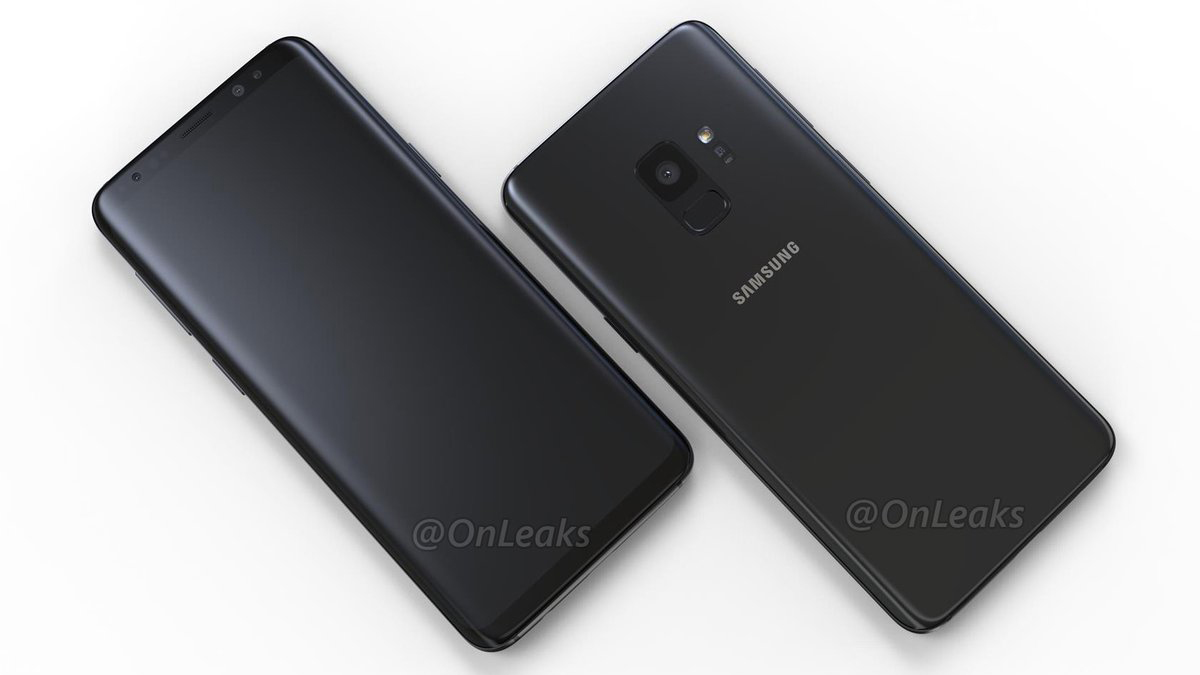 Samsung’s Galaxy S8 was one of the best phones to come out this year, so we’re obviously looking forward to what the company has in store for 2018. Now, some new reports and renders are giving us a better idea of what to expect from the Galaxy S9…

Courtesy of @OnLeaks, new renders of the Galaxy S9 have hit the web revealing a design which doesn’t look all that different from the original — not that that’s a bad thing. On the surface, the only notable changes are on the back, as the front simply thins out the chin and forehead bezels a bit.

Looking at the back of the phone, though, this render of the Galaxy S9 shows off a single rear camera lens as opposed to two that many expected following the Note 8. Reports from last week claim that only the larger S9+ will pack dual-cameras.

Another notable detail revealed in this leak is the presence of a rear facing fingerprint sensor. Many were hoping Samsung would be able to pull off an in-display fingerprint sensor, but it seems the tech just isn’t going to be ready in time for the company’s next flagship. 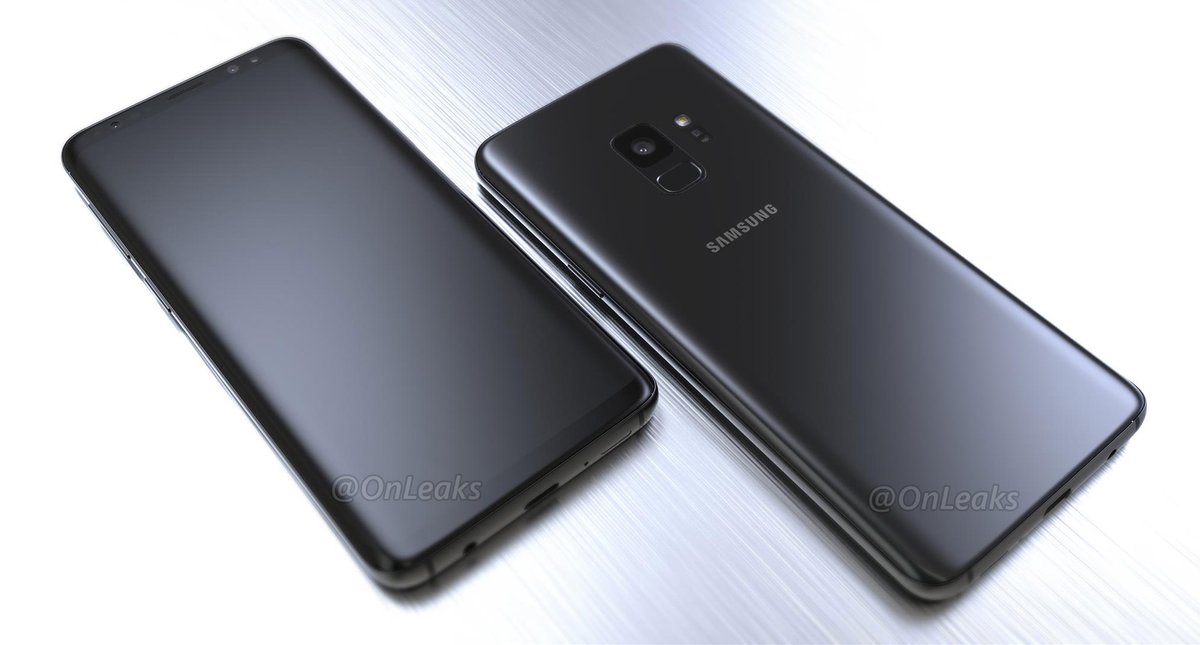 As for the timing of the S9’s release, a report from The Bell (via CNET) claims that Samsung is targeting a late February release. This wouldn’t be out of line considering MWC is around that same time, but it’s worth mentioning that the S8 was revealed at its own event in April.

Despite the S8’s reveal event, it wouldn’t shock anyone if Samsung launched the S9 around MWC. We have two potential dates mentioned for Samsung’s reveal. February 25th and 27th are specifically called out with the 25th being the more likely option considering it’s the Sunday before MWC kicks off, a date we’ve seen Samsung use for launches in the past.