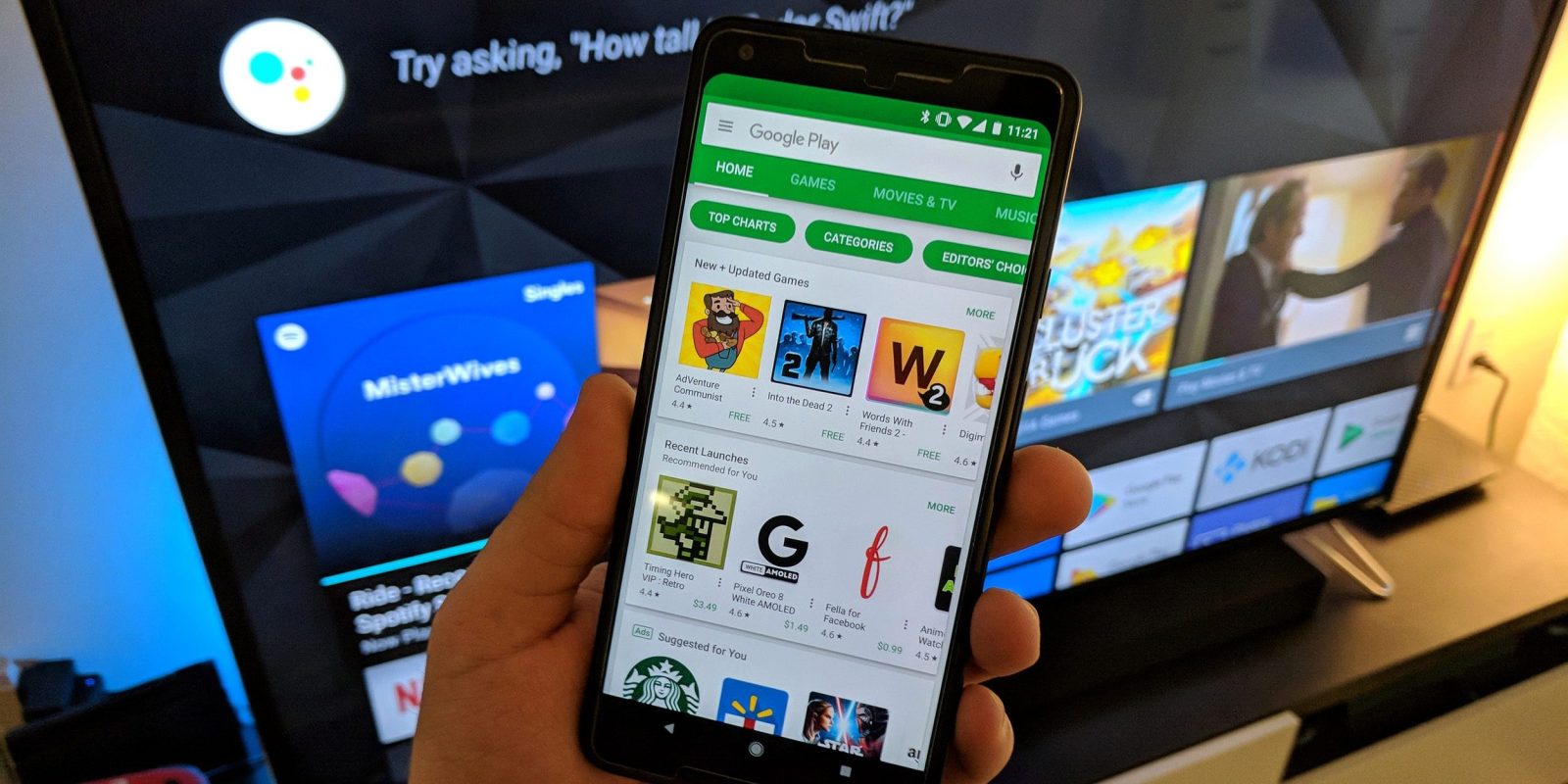 Having pulled out of the country in 2010, recent years have seen Google making small inroads back into China. Its ongoing initiative to court AI developers with TensorFlow is now joined by an investment in an eSports startup.

According to Reuters, Chushou is a livestreaming mobile game platform that is now valued at $120 million following the latest investment round which Google was a part of.

Google is already involved with other eSport efforts through YouTube and the specialized YouTube Gaming service. Of course, that video site is blocked in China. Chushou, founded in 2015, touts 250,000 livestreams and 8 million streamers daily.

Other notable Google investments in China in recent years include taking a minority stake in AI startup Mobvoi back in 2015. Meanwhile, the country’s AI developers are being courted with the TensorFlow machine learning library, while the Google AI China Center opened in December.

The company’s first ML research lab in Asia has a goal to support and fund local AI research.