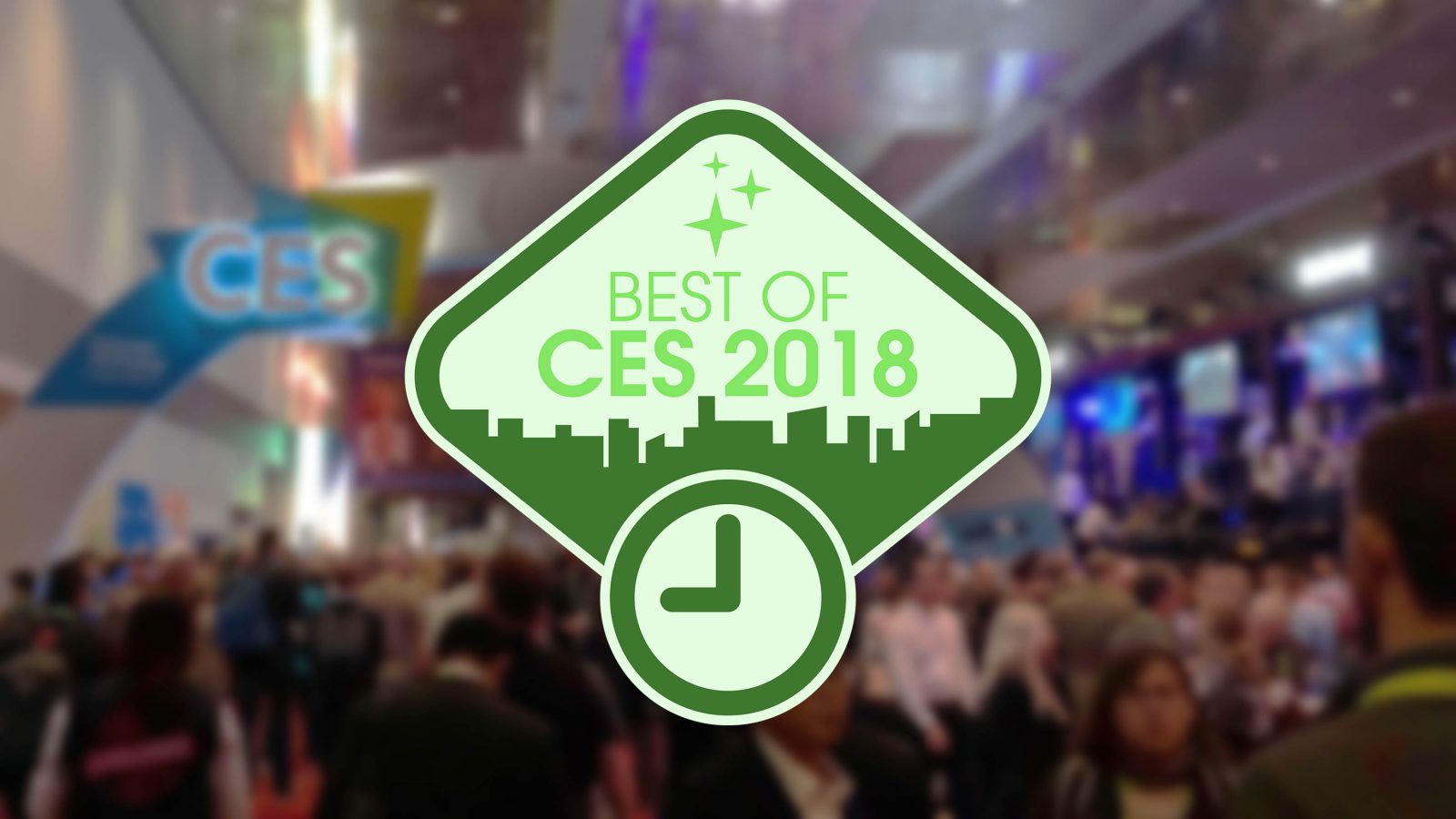 CES 2018 was filled to the brim with Google- and Android-related products, including phones, smart home products, laptops, and more. And this year in particular was a big one for Google — the Mountain View company seemingly bought out all the available ad space on the strip and set up a huge booth at the Las Vegas Convention Center.

Last year, we brought you the inaugural 9to5Google Best of CES Awards to spotlight our favorite products introduced at the show. Once again for 2018, we’ve been pounding the pavement (and hotel carpet) in Las Vegas all week hunting down what’s new. Here are our 2018 picks:

If you’ve been following our coverage at all, you know that Google is hitting CES harder than ever this year. You can’t go anywhere in Vegas this week without seeing huge “Hey Google” billboards.

If last year was the year that Amazon’s Alexa had its breakout moment with dozens of partner products, this is the year that Google has stepped in to say “no more!”. Assistant was everywhere this week (and Assistant…winter painters?), so what better time for Google to introduce a brand-new platform for its Assistant? For Google Assistant smart displays, the best one we found was made by Lenovo.

The idea is pretty simple: It’s very similar to the voice-activated assistant you’ve come to know and love, but there’s a display that can be very useful in certain cases — like if you’re looking up directions or checking a recipe. Another big highlight with these is Google Duo, which lets you call friends or family.

For example, asking for your Calendar events can actually show them on the screen (like the normal Home is eventually supposed to do on Chromecast), and asking for directions pulls up an interactive map on Google Maps.

Lenovo wins because they made a Google Assistant smart display device that’s aesthetically attractive, and fits just about any room in your house. The smart display is coming this summer for about $200. 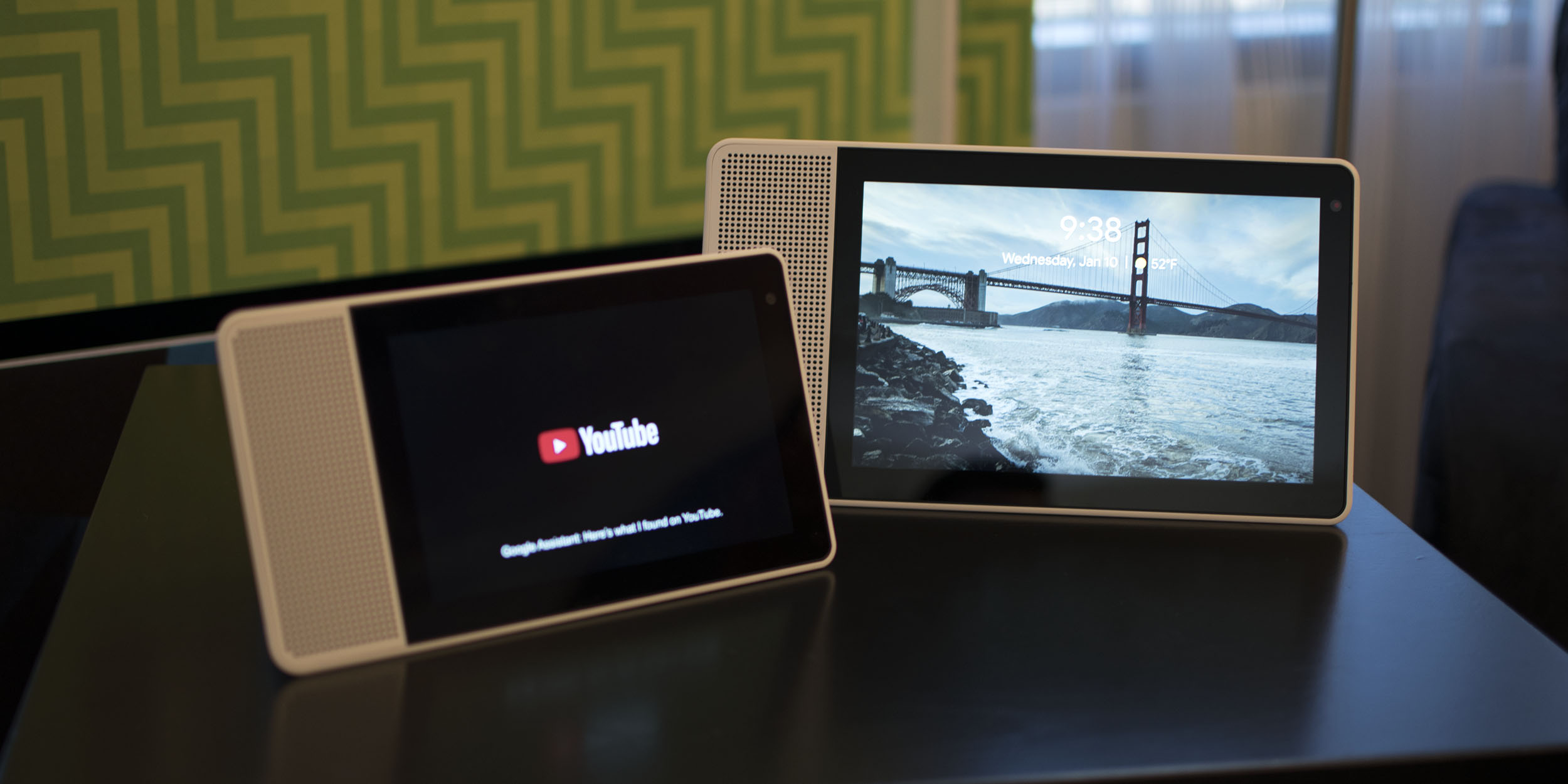 By far the coolest thing we saw on the CES show floor (although not yet a full product, and probably not practical for many) is the Razer Linda proof-of-concept. This “laptop” is basically the Samsung Dex we always wanted. You dock your Razer Phone where its trackpad would normally be, and your smartphone is transformed into a nearly full laptop experience with a keyboard.

As our Justin Duino wrote in our hands-on with the prototype, though, Razer has ambitions beyond just its own smartphone. Eventually, we could see a shell like this compatible with other Android phones.

According to the Razer representative that showed us Project Linda, using the Razer Phone to power the laptop is just the first step. Ideally, in the future, Razer will be able to either license this design out to other companies or make the laptop shell compatible with third-party smartphones with USB-C ports. In a perfect world, any user would be able to dock their smartphone into a laptop at home, school, work, or even in a public location offering the required hardware.

While it’s not a finished product by any means (we weren’t even able to really use it in our limited time with it), we were told that the Linda UI you can see in the below photo is based on CentOS. Even if this makes it through the prototype stage, we’re not yet convinced on the practicality of it for the average person. But we had to mention it here; as a tech demo, it’s just cool. 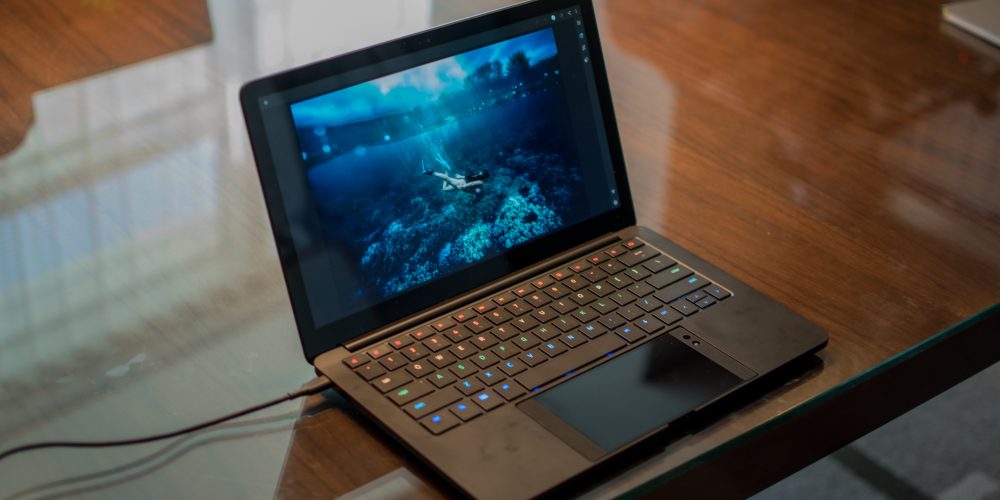 This year was surprisingly big for Android TV — another Google Assistant-laden platform that has felt pretty neglected for the last couple years. Thankfully, several manufacturers from Nvidia to Westinghouse to relatively unknown brands like Skyworth showed off their latest efforts in this area. Our favorite of the show was a new Westinghouse 4K TV, which seems to be a pretty great value.

According to our Ben Schoon:

In my brief time checking out this unit at CES 2018, I left fairly impressed. The panel itself isn’t anything that will blow you away, but for $350 the colors were nice and the detail was great. The build quality seemed quite nice as well.

One reason Westinghouse gets our acknowledgement this year is because they’re undercutting the competition in the price department. At $350, almost anyone can afford these.

If you want something a little more, Westinghouse also has you covered. Their Android TV line is available in sizes up to 60-inches, all with a 120Hz refresh rate, as well as built-in WiFi and an included voice remote. 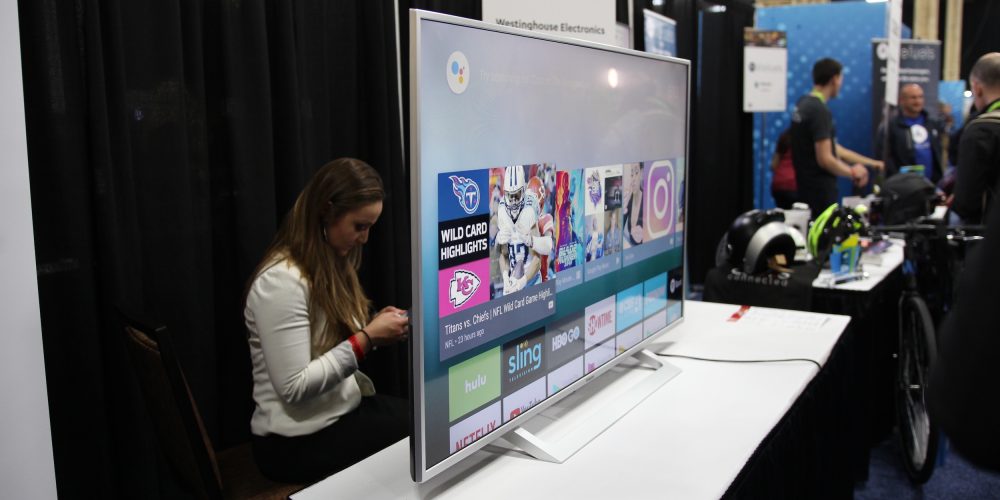 Android Wear has been floundering for the last year or so, but the platform surprisingly made a few appearances at CES 2018. While a lot of the products we saw were nothing to get excited about really, the Skagen Falster certainly caught our eye for just one reason: It looks more minimalistic and fashionable than a lot of the other Android Wear watches we’ve seen launched over the last few years. 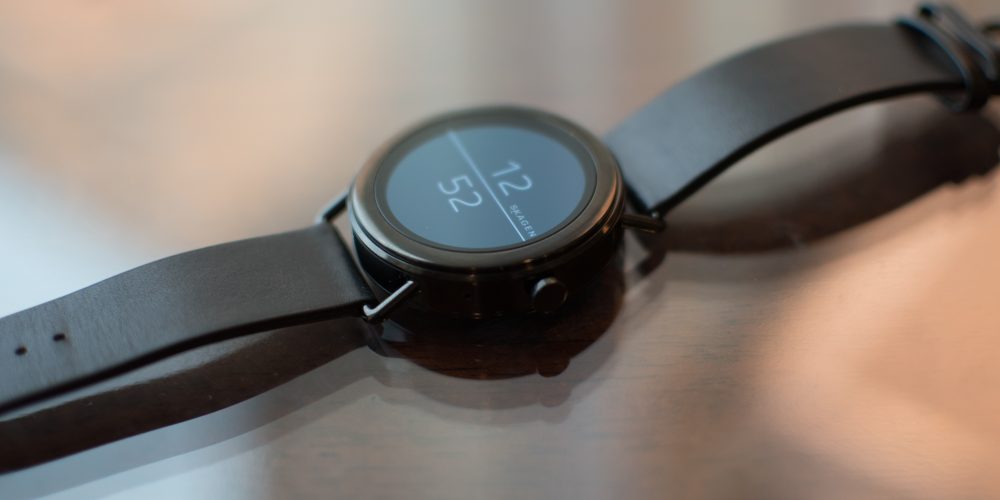 As Justin wrote in our hands-on with the watch (be sure to head over and see more photos):

Around front, you get a solid black, silver, or rose gold casing that hides all of the bezels. What really made the watch standout for me are the two pieces of metal that extend outward from the case to secure watch bands. This simple design choice not only looks finished, but it also provides a very comfortable experience when wearing the watch.

On the software side of things, there’s nothing really all that special about the Skagen, though. Android Wear is stuck in Android Wear 2.0 purgatory for now (Google, where’s our 3rd Android Wear reboot?), and runs the usual Qualcomm Snapdragon Wear 2100. The watch will be up for pre-order soon, and will start at $275 for the model you see above. The rose gold with metallic mesh will go for $295.