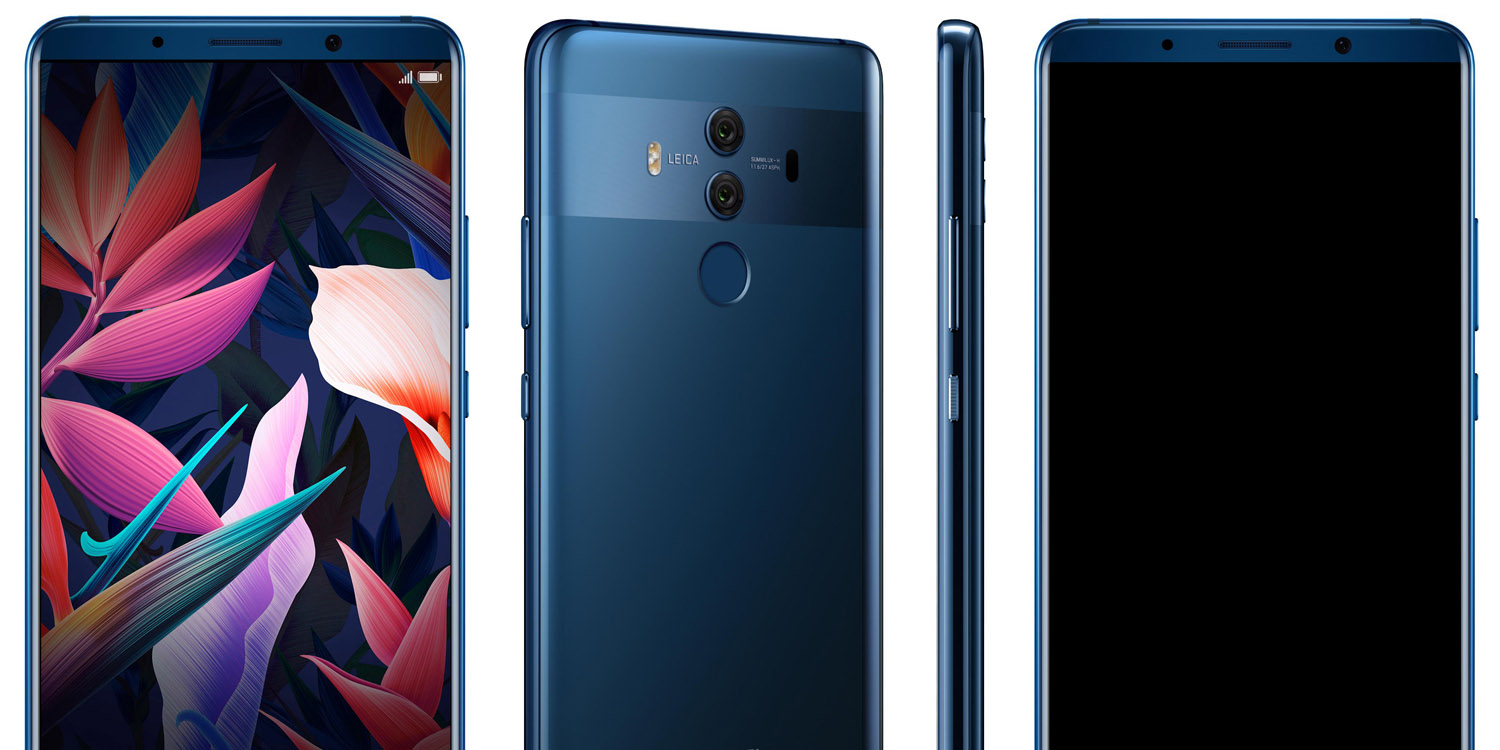 The heads of the FBI, CIA, NSA and three other US intelligence agencies have warned Americans not to buy Huawei smartphones, or indeed any other Huawei products and services. All expressed concerns that close links to the Chinese government meant that there was a risk of malicious access and data theft.

CNBC reports that they focused on the risks of using commercial network products from Huawei and ZTE, but extended the warning to consumers too.

All six indicated they would not recommend private citizens use products from the Chinese companies.

“We’re deeply concerned about the risks of allowing any company or entity that is beholden to foreign governments that don’t share our values to gain positions of power inside our telecommunications networks,” FBI Director Chris Wray testified.

Rumors began circulating in December that Huawei was close to signing a deal with AT&T to sell the Mate 10 Pro, before the Chinese company confirmed that US carrier sales would begin shortly, with full details set to be announced at CES. At that time, it was expected to announce partnerships with both AT&T and Verizon.

However, AT&T cancelled the deal a few days out from CES, and Verizon later did the same. In both cases, government pressure was said to be behind the U-turns.

Huawei denies any risks, and blames a government conspiracy to frustrate its business ambitions.

Huawei is aware of a range of U.S. government activities seemingly aimed at inhibiting Huawei’s business in the U.S. market. Huawei is trusted by governments and customers in 170 countries worldwide and poses no greater cybersecurity risk than any ICT vendor, sharing as we do common global supply chains and production capabilities. We are committed to openness and transparency in everything we do.

However, the company hasn’t exactly been helping its credibility after it solicited more than 100 fake reviews of the Mate 10 Pro.