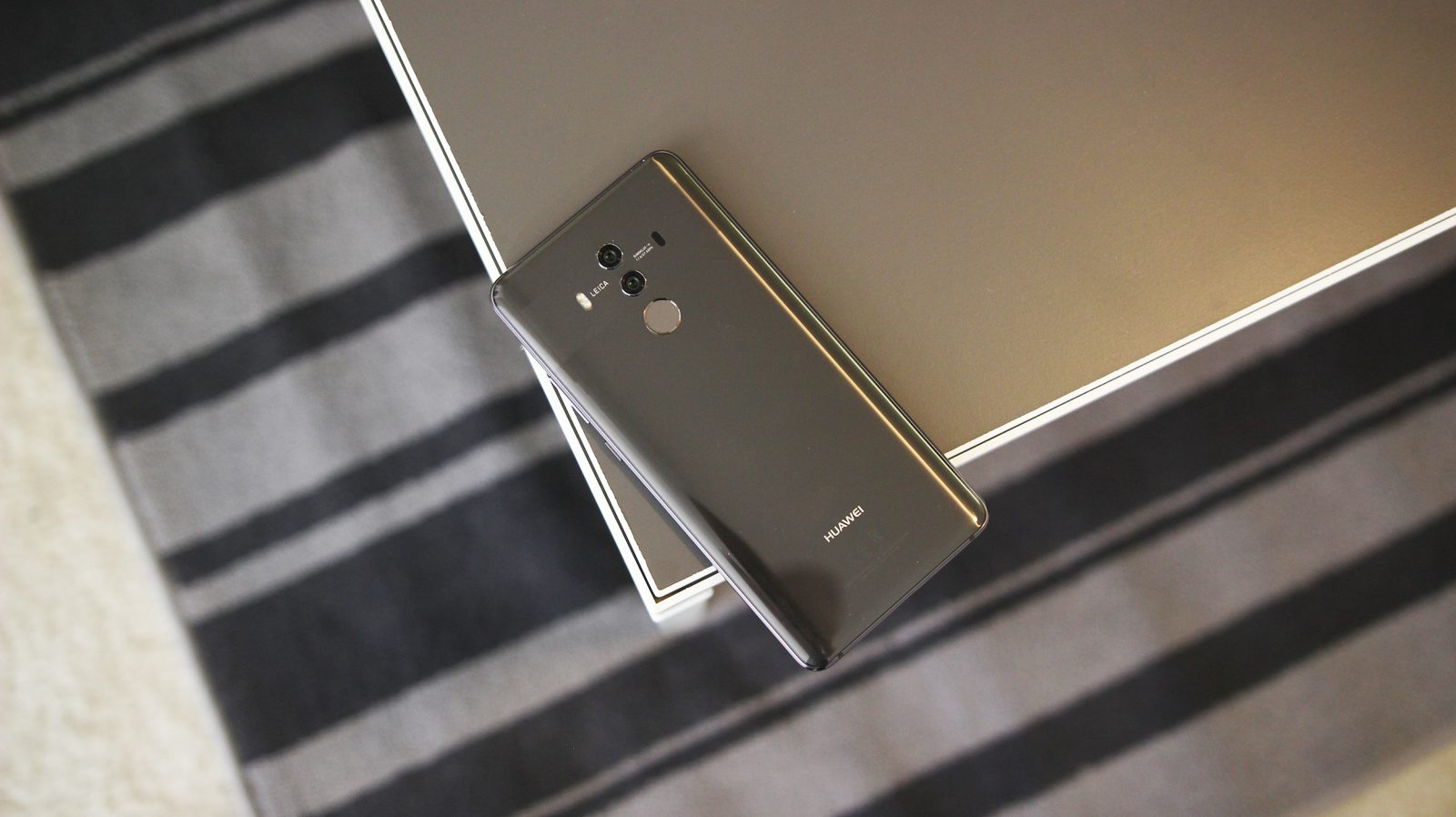 Earlier this year it was revealed, just hours ahead of the phone’s US launch, that AT&T had pulled plans to carry the Huawei Mate 10 Pro. Not long after, plans for a Verizon launch were seemingly in trouble, and now a new report is shedding more details on that.

According to Bloomberg, Verizon has dropped all plans of carrying not just the Mate 10 Pro, but any Huawei smartphones, citing sources “familiar with the matter.” While the phone itself doesn’t seem to the problem, pressure from government sources could be the cause. Apparently, that stems from Huawei’s work in 5G technology. Bloomberg explains:

5G networks are expected to be used in everything from phones to self-driving cars and artificial intelligence. U.S. security agencies and some lawmakers fear that 5G phones made by companies that may have close ties to the Chinese government could pose a security risk.

The perceived threat has prompted the Trump administration to consider plans to not just keep Chinese equipment off the network, but also to nationalize the construction of a 5G system like the U.S. did with interstate highways in the 1950s. The idea was roundly blasted by industry leaders and lawmakers from both parties on Monday.

This is just the latest in a long-line of altercations Huawei has had with US authorities over the years. As noted by Bloomberg, Huawei’s network tech isn’t used by any US carriers, and after coming off of a blacklist back in 2012, carrier deals with the company have been few and far between.

Obviously, the Mate 10 Pro will still be sold unlocked through third-parties, but it won’t work on Verizon’s CDMA network. Hopefully, we can eventually see Huawei break through these barriers, but it’s looking more and more like “political pressure” is going to keep the company’s US plans suppressed.