Fuchsia Friday: A system built for ‘Instant Apps’ on steroids 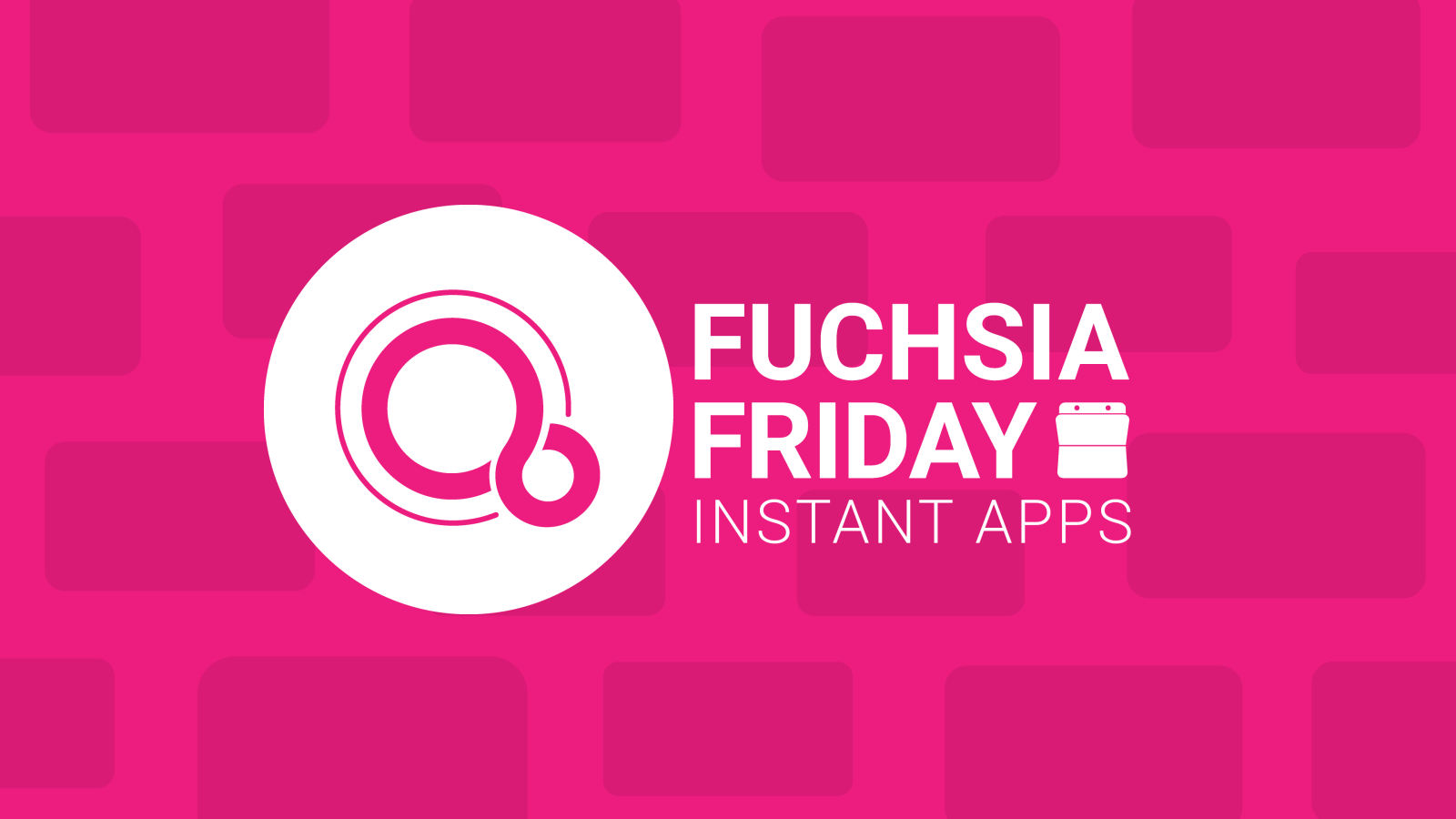 With Fuchsia, Google’s upcoming OS for phones and computers, comes a chance to revamp and rebuild existing Android experiences and build them deeper into the operating system. In this week’s Fuchsia Friday, we’re looking closer at how Fuchsia has replaced the app drawer, and what seems to be an exciting reimagining of Instant Apps-like functionality.

On modern devices that run Android, when you want to open a file, play a game, or use any program, you open the app drawer, and choose the best tool for the job from the apps you have already installed. As we’ve covered previously, the Fuchsia model mostly does away with this. Fuchsia seems to replace this with a sort-of enhanced Google Feed, which, as we learned about last week, is also filled with suggestions related to what you’ve been doing recently.

In addition to the given suggestions, you can use the search bar, and Fuchsia will offer results related to your query.

Behind the scenes, it looks like Fuchsia is going to search online for the best apps to do the job. Say, for example, you want to “upload a video.” Based on my interpretation of Google’s intention here, I you should be able to type a command like that into the search bar and the Now Feed will suggest ‘stories’ (remember stories?) from apps like YouTube, Instagram, or Vimeo regardless of whether they’re installed. 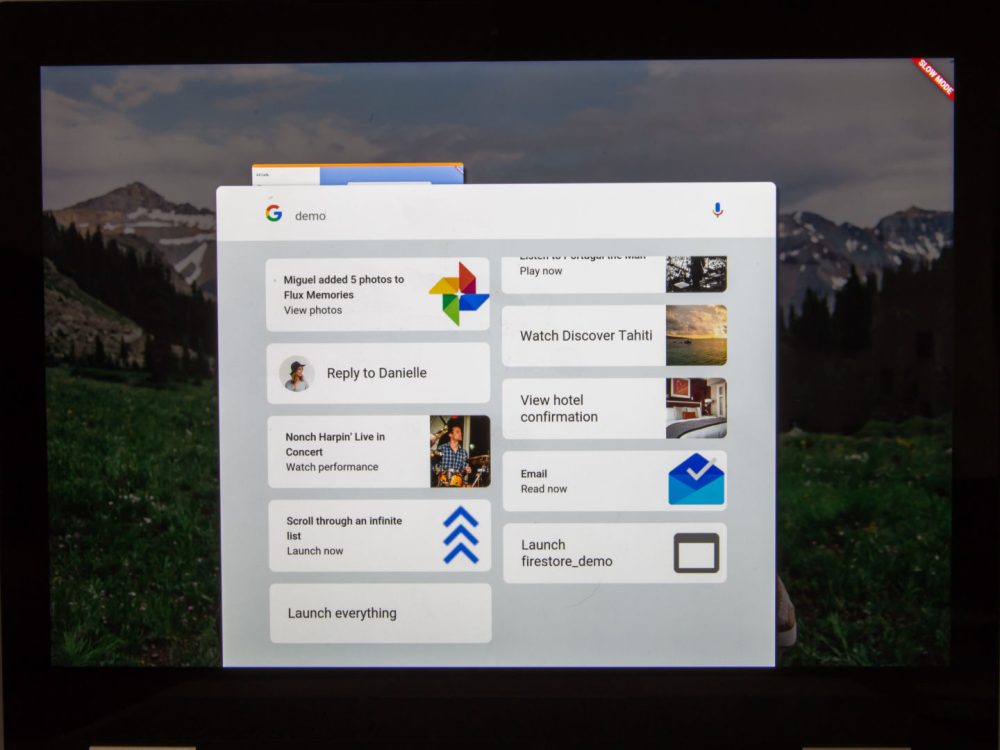 But what if you choose an app that you don’t currently have installed? Somewhat similar to Android’s Instant Apps, it appears as if Google is building out the framework for Fuchsia to be able to download what it needs for your ‘story’ and run it without having to install anything in the traditional sense.

As I’ve said, this might seem familiar. Android Instant Apps allow users to try out new apps before committing to install. To do this though, developers have to create a specially-made and stripped-down modular app using the Instant Apps SDK. Where Fuchsia differs however, is that there is seemingly no distinction between an installed app and an “Instant” version. Whether you install it manually or run instantly from a suggestion, the app is the same.

This concept, generally, is called “ephemerality” in the Fuchsia docs. You can read about this more in a work-in-progress document explaining the merits of Fuchsia’s “component model”. If you’re confused, don’t worry; we’re planning to take a closer look at comparing and defining all these Fuchsia terms (Stories vs. Modules vs. Components vs. Entities) next week.

There are many advantages of this model, but ephemerality is just one:

*Components are delivered just in time and are removed when no longer of proximate use.*

Packages are signed to verify their authenticity and integrity, making it safe to retrieve them from any available source, including from peers.

The gist is that while Android has huge all-in-one apps, Fuchsia’s apps are broken down into smaller “components” for specific jobs. This means that, theoretically, individual pieces of apps will be downloaded and used only when you need them. Going back to our YouTube example, it may technically be possible for Fuchsia to download only the part it needs to upload. No more, no less. Downloading on-demand also ensures you’re always using the latest.

Further down in the document there’s an interesting quote related to this, too. Emphasis mine:

Packages are signed to verify their authenticity and integrity, making it safe to retrieve them from any available source, including from peers.

That last part is important. Being able to download packages from peers is a radical change that could make getting apps and updates even more instant.

This may seem like a farfetched example, but following these principles a user could perhaps source these components from places other than the centralized “Play Store”. You might want to open an app on your phone that you only have installed on your laptop, or a friend has a cool new game on their phone that you want to try out. Fuchsia may connect directly to that other device for a faster download, while still keeping you secure.

(For the security-conscious, it will likely be possible to disable this peer-to-peer functionality, but it’s hard to be sure at this point. For now, we’re not even entirely sure how this component model philosophy will end up being implemented from a user experience perspective when the OS is complete. We’re mostly guessing for now.)

The most important thing though, is that these processes will be completely transparent. It looks like Google is building Fuchsia so that when users know what they want to do next, Fuchsia will be happy to accommodate. You won’t have to worry about whether or not you have the app you want installed, saving you from filling your devices with apps you “might need someday.”