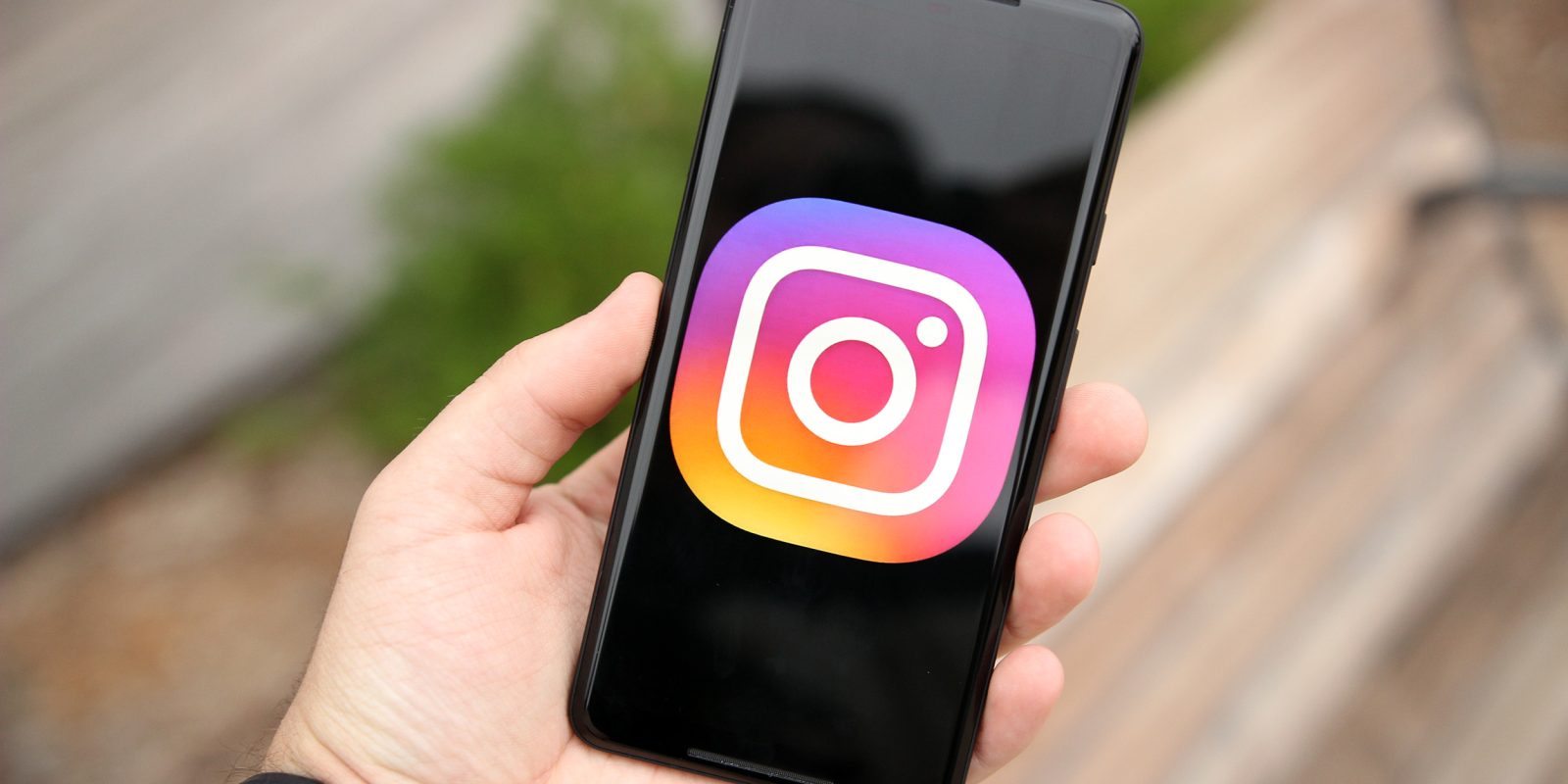 Instagram appears to be preparing to compete with Snapchat’s most popular feature. TechCrunch has dug up icons in the Android version of the Instagram application that suggest the company is hard at work on developing a new video calling feature…

As you can see in the below screenshot, there are icons for both traditional “calls” as well as “video calls.” TechCrunch speculates that Instagram will implement the calling feature within its Direct messaging system. Instagram has been making enhancements to its Direct feature at a rapid pace recently as it tries to better compete with Snapchat.

But now that the button icons are in APK, which is publicly available but takes work to decompile and comb through, it’s hard for the company to deny the coming launch. Last month it gave me a no comment when TechCrunch spotted a new Giphy GIF sharing feature…which then launched a week later.

It’s unclear at this point when Instagram will launch its video and audio calling features, but given that the icons are in the public version of the application, we’d expect it to be sooner rather than later.

While Instagram has largely succeeded in competing with Snapchat’s Story feature, one area that Snap still holds a lead is with its chat platform. Leaked data indicated that chat is Snapchat’s most popular feature, thus Instagram likely hopes that adding seamless video and audio calling support to its Direct platform will draw more users.

Would you use video and audio calling in Instagram? Let us know down in the comments!