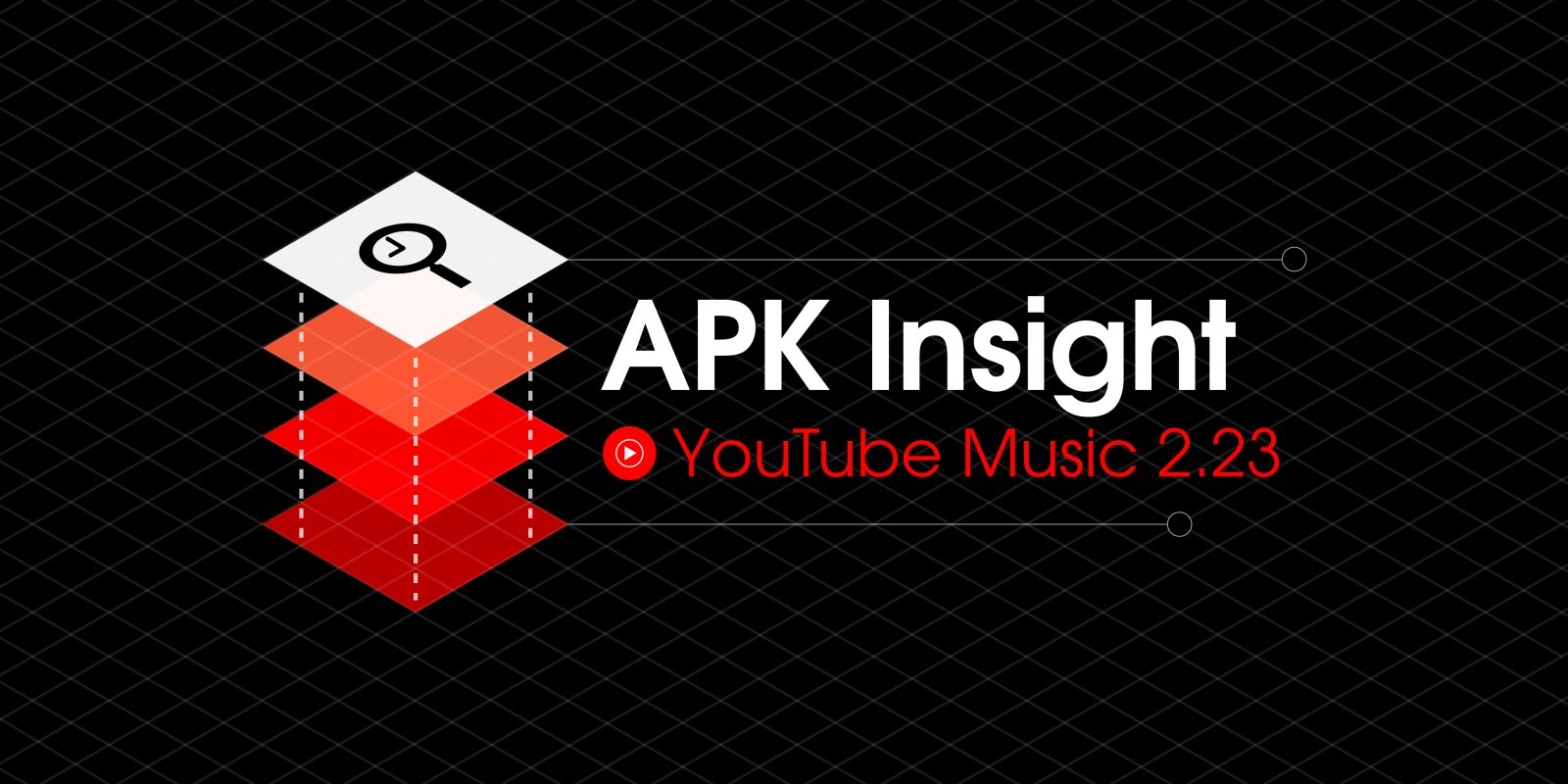 Recent updates to YouTube Music over the past few weeks have made the app more like Play Music in a sign that a revamp is in the works. Version 2.23 over the weekend continue this and hints at SD card support and an Incognito mode.

Like Play Music and the full YouTube app, version 2.23 hints at YouTube Music gaining support for storing files to an SD card. At the moment, offline downloads can only be stored on phones, but if YT Music is to evolve to a full music client, the extra storage — especially for music videos — would be useful for some.

Version 13.01 of YouTube in January hinted at an Incognito mode. The strings are nearly identical to each other and makes sense given how the app already has the ability to pause, watch, and search history independently. Hopefully, this mode will not be buried in settings like the current one.

YouTube is full of covers, and Music might soon suggest to users the official audio or video version from an artists channel when listening.

The full YouTube experience features a “Watch on TV” feature where users can control a smart TV app for the video network from their device. Version 2.23 hints at a similar “pair_with_tv” functionality coming to Music.