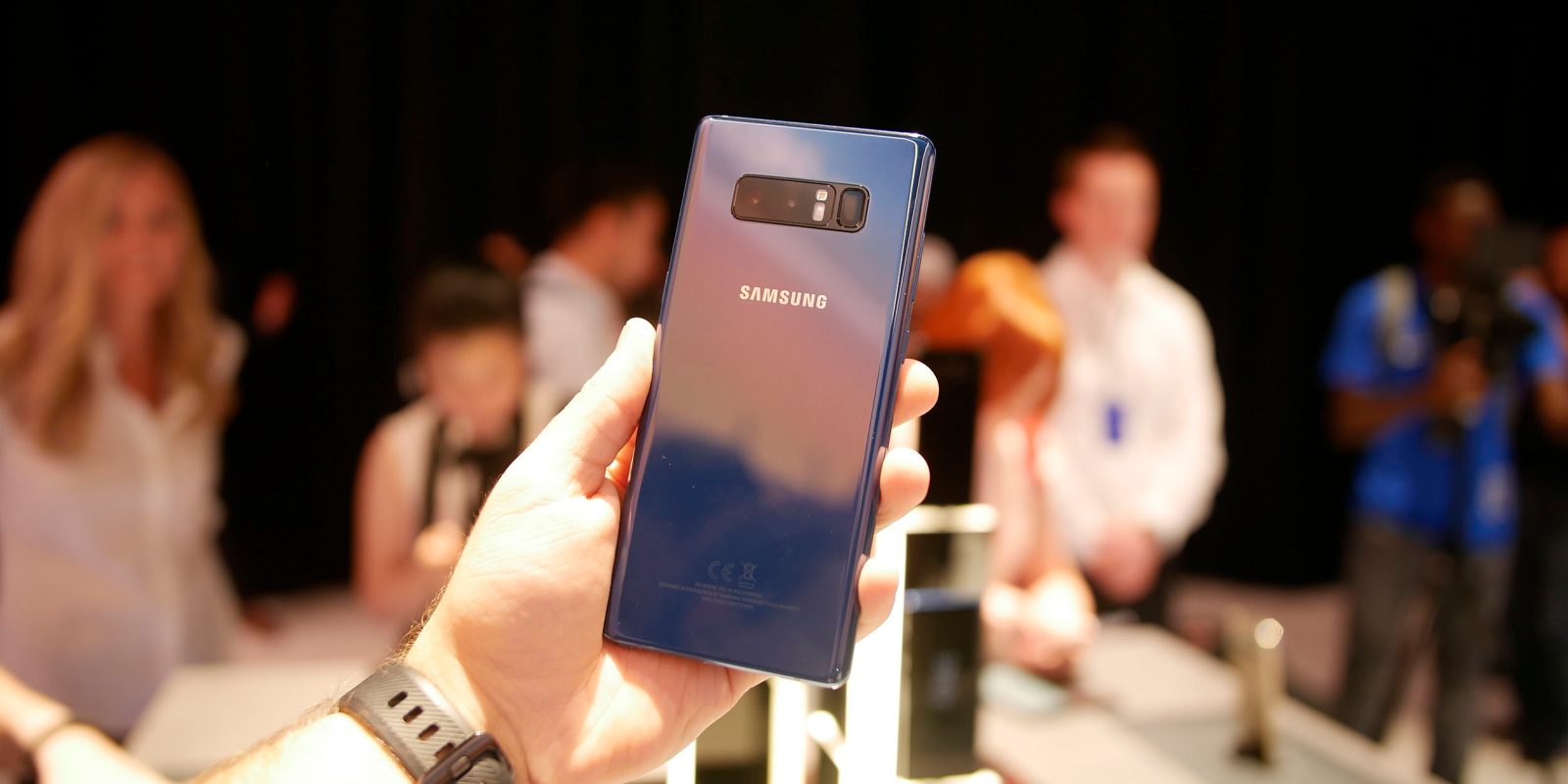 Last year’s biggest flagships took a fair while to pick up Android Oreo, but now carriers and company’s are finally launching updates for everyone. Today, AT&T is bringing Oreo to its variants of the LG V30 and the Samsung Galaxy Note 8.

Typically speaking AT&T is among the last to bring updates to its variants of almost all devices, but in the case of the V30 and Note 8, it’s among the first. If you’ll recall, LG’s Oreo rollout for the V30 kicked off in the United States last week with Verizon, so it’s good to see AT&T jumping on board to follow up.

As Android Police points out, the update comes with the March 1st security patch and Android 8.0, not the newer 8.1. Unfortunately, it’s unclear right now the actual size of the update, but if you’ve got a V30 on AT&T and get the update, be sure to let us know in the comments. 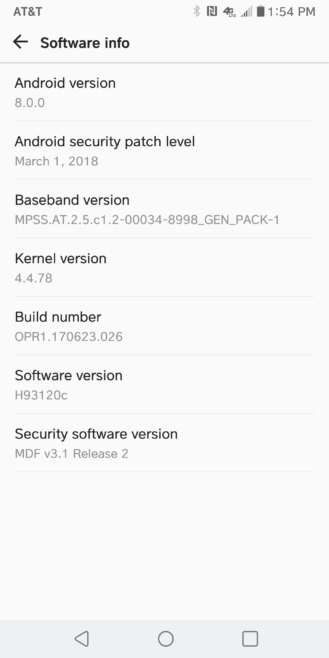 Alongside the V30, AT&T is bringing Oreo to the Galaxy Note 8. This actually marks the first carrier rollout we’ve seen for Oreo on the Note 8, but given Samsung’s comments on the matter earlier this week, it won’t be the last in the coming days. Droid-Life points out that the update weighs in at 1.4GB, has Android 8.0, and also has the March security patch. Plenty of Reddit users have been reporting being able to pull this update, so if you’ve got the right model, you should too.