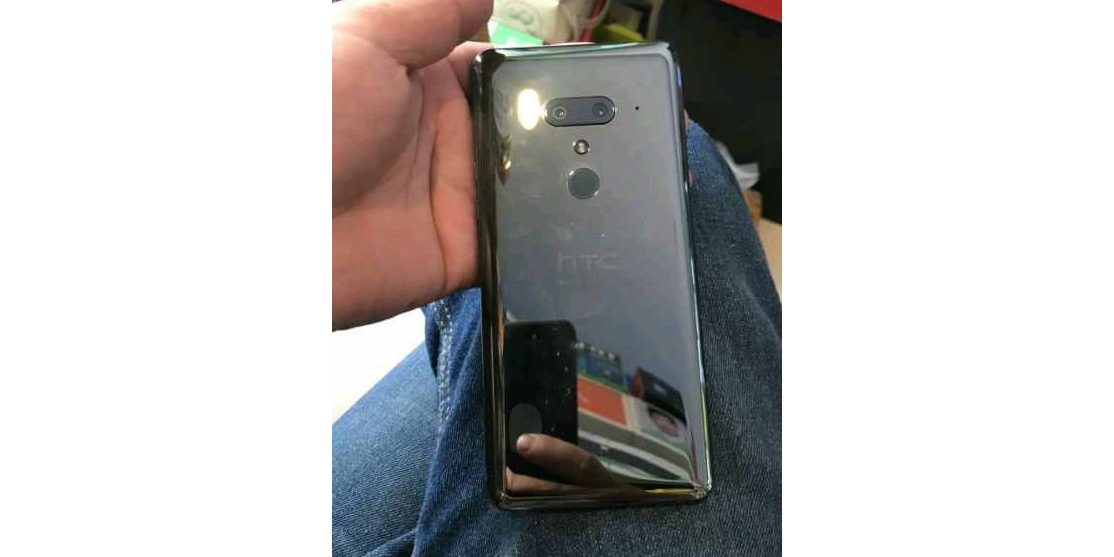 HTC has been pretty quiet for the past few months, but rumors have been ramping up surrounding its next flagship, the HTC U12+. Now, a handful of images are giving us a good look at the phone.

First spotted by Droid-Life, a handful of images from an HTC fan page give us a hands-on look at the U12+ in the flesh.

The phone, which is expected to launch in May, shows off a mirror finish in these images, in one case quite literally. It’s probable that the grey finish is probably closer to what we’ll actually see hit the market, though.

The images show off the phone from all angles, but don’t give us a ton of new details. As previously leaked, the phone has dual-cameras on the back, a rear-facing fingerprint sensor, flash, and dual-cameras up front as well. It’s a little tough to see, but the bezels on this phone also look pretty slim in these shots.

On the side, there are also three individual buttons listed, clearly for power and volume control. At a glance, the phone looks quite thick, though.

Under the hood, we’re expecting the HTC U12+ to closely line up with the likes of the Galaxy S9+. That includes a Snapdragon 845, 6GB of RAM, and 64GB of storage at minimum, potentially at an even lower cost.