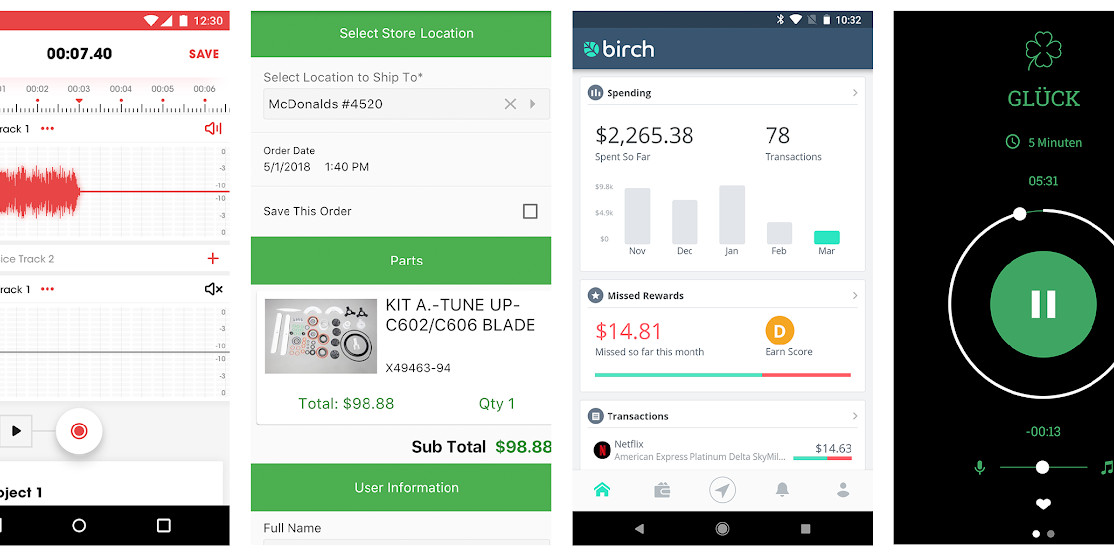 In what has been a busy week of pre-I/O announcements, Google’s Flutter Team has announced the app development kit’s Beta 3 release.

First demonstrated at last year’s I/O, Flutter is Google’s attempt to revolutionize mobile app development by making it possible to write fast, native apps for both Android and iOS. Since its first beta, 10 weeks ago, the major features added are better support for localization (including right-to-left languages) and accessibility. You can read the full list of changes at Flutter’s Medium blog.

As mentioned when we shipped our first beta at Mobile World Congress in February, our intent is to continue to ship releases that are at least of beta quality on approximately a monthly cadence. This release (v0.3.2) is the third release in that lineage, and demonstrates continued progress towards completing the 1.0 release.

Our work in this release has focused on three primary areas: fundamentals, ecosystem and tooling.

Also included in the blog post is the announcement that Flutter is now considered a “first-class toolkit” by the Material team. This means we can expect Flutter’s selection of Material Design themed components to only expand and get refined. We can see the first fruits of this in the Beta 3 release, with support for the BottomAppBar (a telltale component of “Material Design 2”).

This announcement comes ahead of Flutter’s strong presence at I/O 2018, with 11 events on schedule, and potential ties to Google’s upcoming Fuchsia OS. If you’re interested in learning more about Flutter, there will be two Flutter sessions you can watch each day of the event. Keep an eye out tomorrow for our guide to watching all the action at I/O.