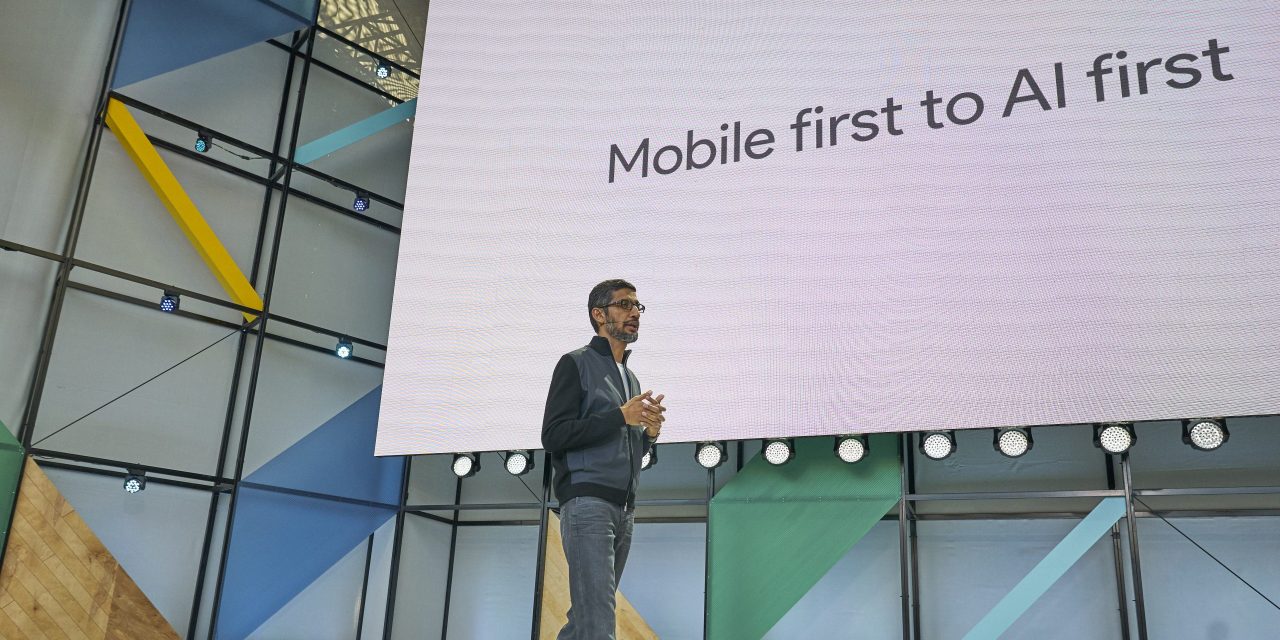 The overwhelming theme of last year’s Google I/O keynote was machine learning. While Sundar Pichai and company will continue to tout AI advancements this year, the company is also focusing on “responsibility,” with Android adding new time management controls.

According to the Washington Post, Google is planning to enter the industry’s broader discussion on the role of technology in people’s lives at I/O 2018. Apple faced criticism in March over technology addiction in regards to parental controls, while Facebook is constantly in the news about its role as a vast social network.

Noting that Google has managed to avoid the controversy, the WP reports that Android is adding new controls to help both families and individuals manage the time they spend on mobile devices. For the former, Google already has Family Link which allows parents to limit screen time down to the app-level, as well as pause Wi-Fi overnight and lock devices.

However, it appears that Google’s new controls will be aimed at everyone and not just kids. This is a part of a broader “responsibility” theme that Sergey Brin began to echo last month in the Alphabet Founders’ Letter:

there are very legitimate and pertinent issues being raised, across the globe, about the implications and impacts of these advances. This is an important discussion to have. While I am optimistic about the potential to bring technology to bear on the greatest problems in the world, we are on a path that we must tread with deep responsibility, care, and humility.

Technology addiction and its impact on day-to-day lives is one common critique, as summarized by the Time Well Spent movement, while Silicon Valley is grappling with its outsized role as the overseer of platforms with billions of users. These issues will only increase in the coming years as new advancements led by AI will disrupt industries, with many jobs possibly no longer existing.