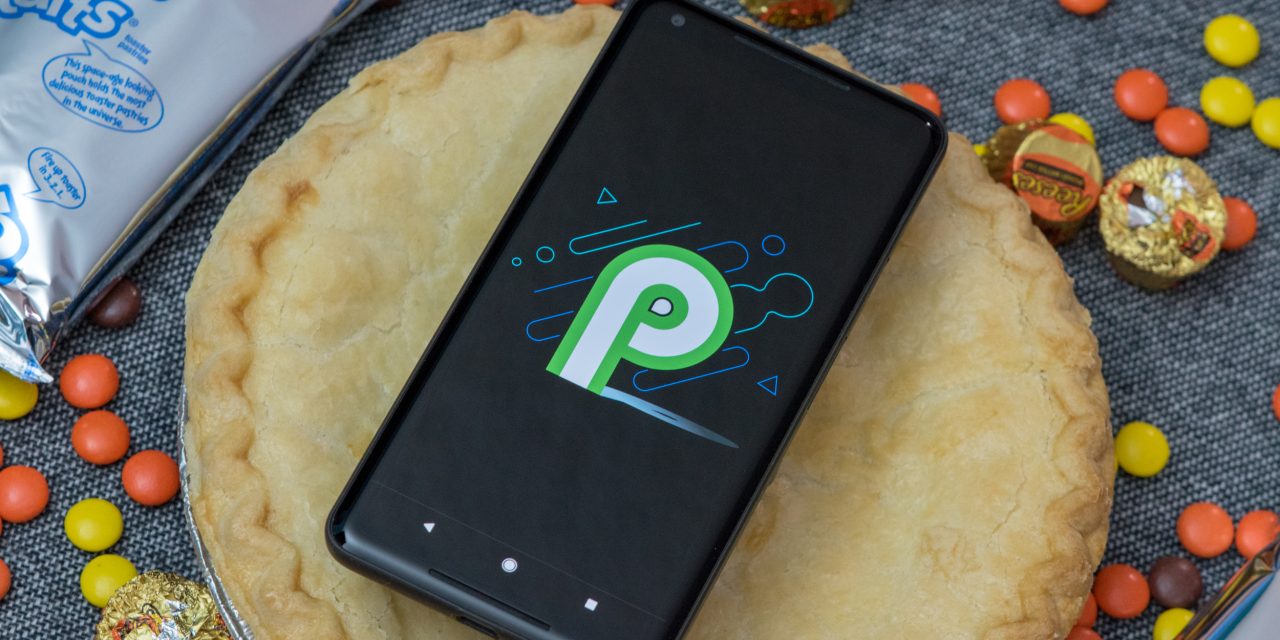 AI is the core of the operating system with Google working with Deep Mind for this release on Adaptive Battery. This feature works to prioritize battery power only for the apps and services you use the most.

Meanwhile, Android P is predicting the next actions users will launch that builds off on suggested apps already at the top of the Android launcher, like automatically playing music when users plug-in headphones. App Actions live throughout the OS, including in Google Search, Smart Text Selection, the Play Store, and of course Assistant.

With Slices, interactive snippets of installed app UI can be surfaced throughout the OS, including Search results. For example, searching “Hawaii” in Search will surface a Slice of images from Google Photos. Additionally, a search for Lyft will include an interactive Slice that gives you the price, time, and ability to quickly order the ride.

Android P emphasizes “simplicity,” starting with a new navigation bar that better reflects how phones are getting taller. An upward swipe on the single, “clean” home button opens the equally new and redesigned multitasking menu where apps have full-screen previews.

Digital wellbeing is the third theme of Android P starting with a Dashboard that notes how often you are using apps, unlocking your phone, and what notifications you are receiving. Users can get a breakdown of any app, while app developers can directly link to a dedicated section on this app info page.

App Timer helps users restrict how often an app is used every day, with a Nudge that will notify users when they are approaching that limit. Meanwhile, once that limit has been met, the app icon will be grayed out for the rest of the day. At night, a Wind Down helps users get to sleep, with features like graying the screen to encourage you to stop using the device.