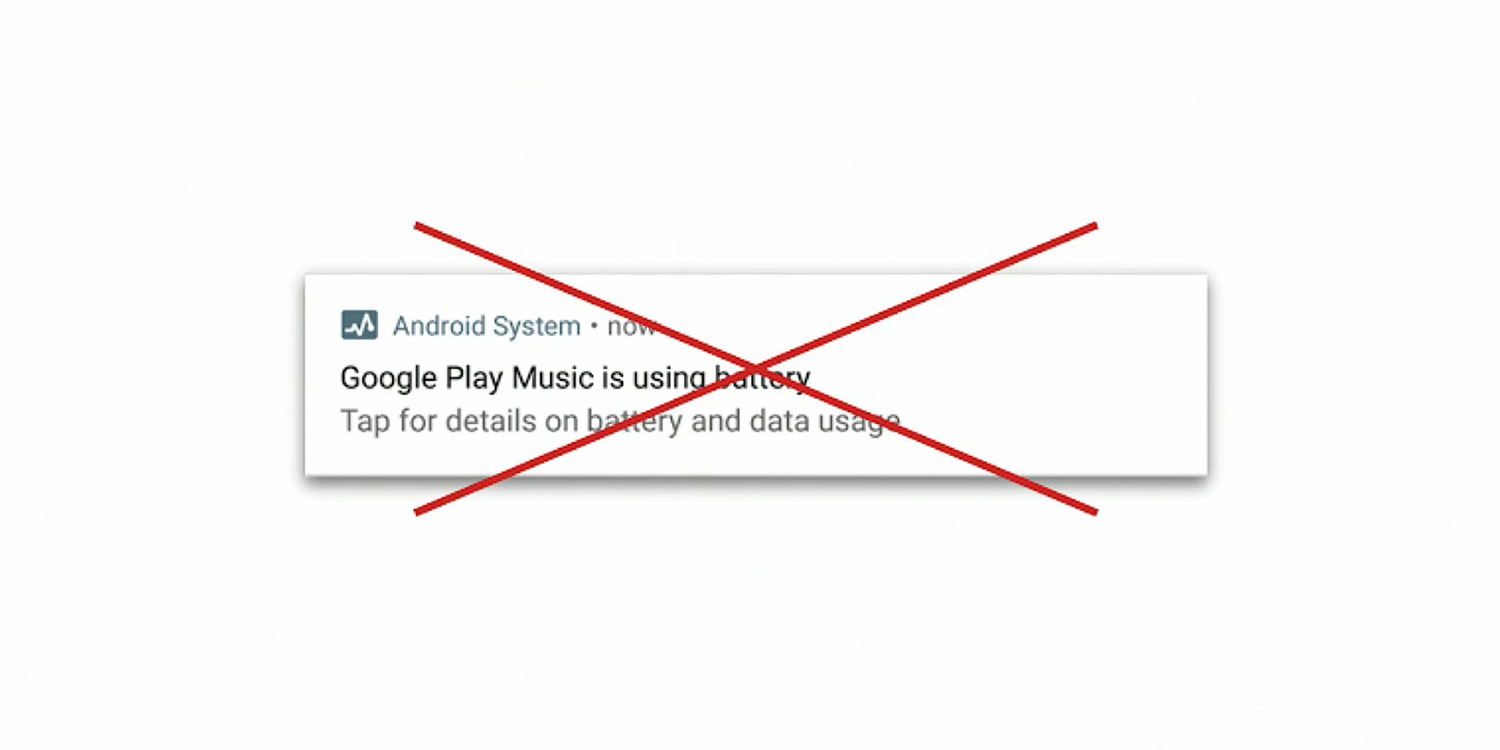 Android Oreo introduced a ton of new features to Google’s mobile OS, but not all of them were received super well. To be more transparent, Google launched a new notification that told users when apps were using your battery, and they didn’t like it very much. Now, Google says that notification is no more…

Pointed out during the “What’s new in Android” session of Google I/O yesterday, the company revealed that this notification is no more. The original goal of this in Android Oreo was to call out applications that were using more battery than they should and bring that to the user’s attention.

Great idea, but basically everyone hated it.

This notification would come up for music apps running the background, and even apps like Google Maps. The idea was sound, but in action, it was just something no one really liked. Even users had a lot of complaints about this because the persistent notification just got in the way a lot. Some developers even came up with ways to disable it.

Now, with Android P’s arrival, this notification is gone. It’s still live in the first two developer previews, interestingly, but it will apparently be gone by the time this is rolling out to all users.

You can watch the entire (very brief) section talking about this change starting at 2:35:00 in the video below.