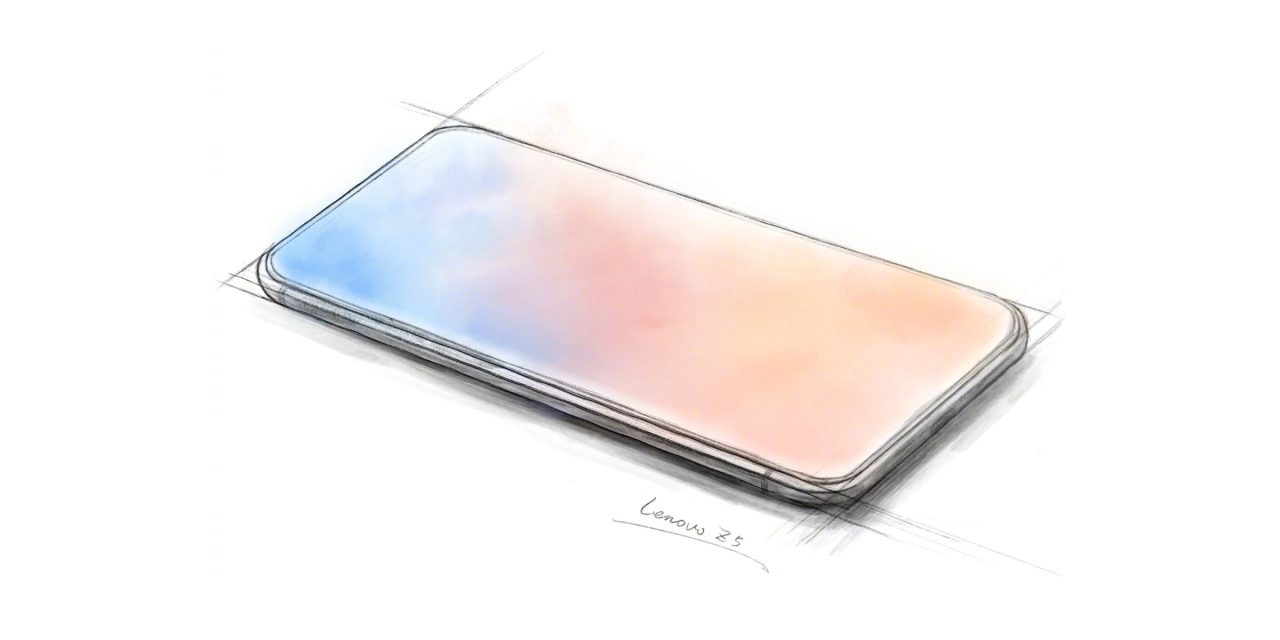 Smartphone makers are at war with display bezels, with screens taking over more and more of the phone each year. Now, Lenovo is teasing a concept device which is “truly” all-screen…

Most devices that have tried to eliminate bezels recently haven’t fully succeeded because they adopt the “notch.” Everything from Apple’s iPhone X to tons of Android devices have adopted the notch. Admittedly, it does end up giving more screen real estate, but it’s far from the much-desired “all-screen” look.

Lenovo has recently been teasing its first smartphone to attempt that look with the Lenovo Z5 (via Weibo, CNET). There aren’t many confirmed details about this phone, but we do have a couple of early renders available, as well as some information from Lenovo’s VP.

He says that the Z5 will have a 95% screen-to-body ratio. For comparison’s sake, the Essential Phone lands at 84.9%, with the Galaxy S9 at about 84%, and the iPhone X at 82.9%. At 95% some challenges present themselves. The notch is typically used to house the front-facing camera and various sensors, and on some Android phones, the “chin” is used to make the display work properly.

With the Lenovo Z5, the company has implemented “18 patented technologies” which it hints will somehow solve these issues. Clearly, there’s a lot more to learn about this device, and we’re excited to see where it goes… 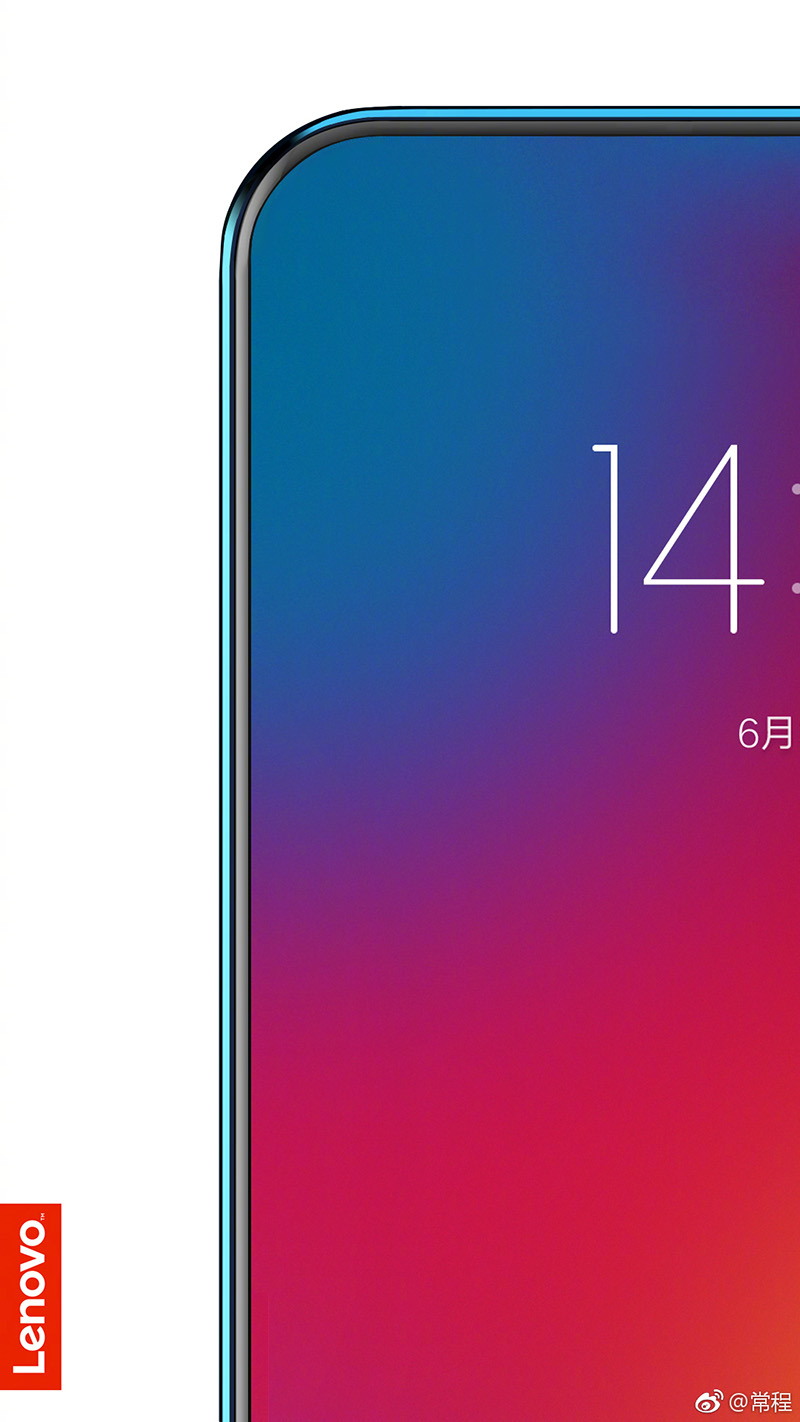