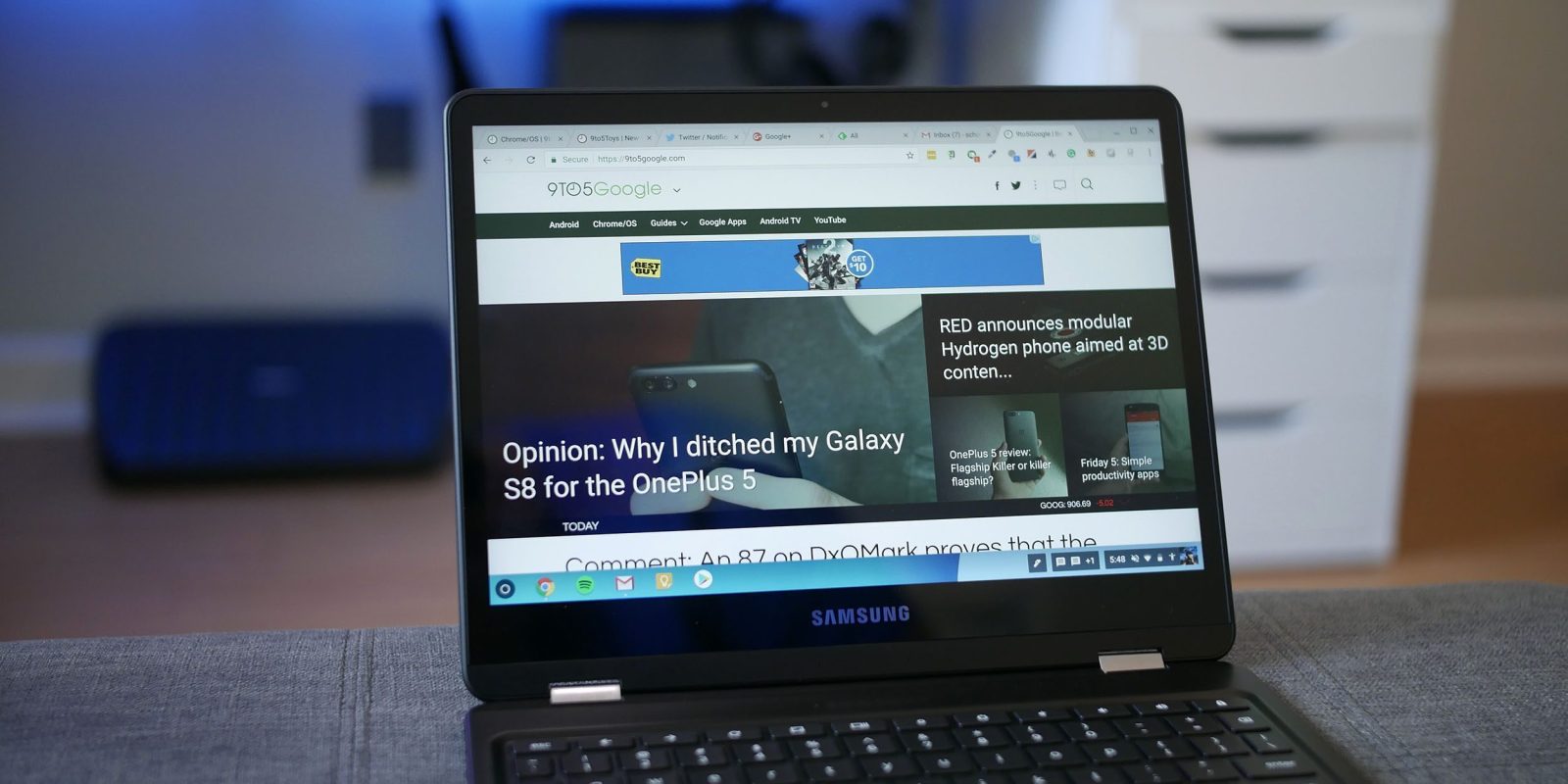 The tentpole feature in Chrome 66 is a new set of autoplay restrictions aimed at reducing annoying videos that automatically start playing back. However, since it was released last month, the policies have negatively affected games and other web experiences. In response, Google today removed a part of the feature, delaying its launch until later this year.

These new autoplay rules are aimed at strictly defining when media can automatically start. They build on previous work that lets users mute audio in Chrome on a site-by-site basis. Broadly, the new policies only let muted or media that does not feature audio to begin playing. Other allowed autoplay instances include:

A good change in theory, the policies have negatively impacted games and other experiences (according to The Verge) that use the Web Audio API. For example, sound on many audio apps and other interactive experiences no longer plays, with developers required to update many sites.

As such, version 66.0.3359.181 of Chrome for Mac, Windows, and Linux today removes the autoplay policy for this API. It will return with Chrome 70 in October. Google notes that the rules remain in effect for <video> and <audio> with “most media playing on the web” not affected by today’s change.

The Chrome team admits that it “didn’t do a good job of communicating the impact of the new autoplay policy to developers using the Web Audio API.” It is working to “improve things for users and developers.”

We are still exploring options to enable great audio experiences for users, and we will post more detailed thoughts on that topic here later.