Some people are starting to see ads in the Google Feed 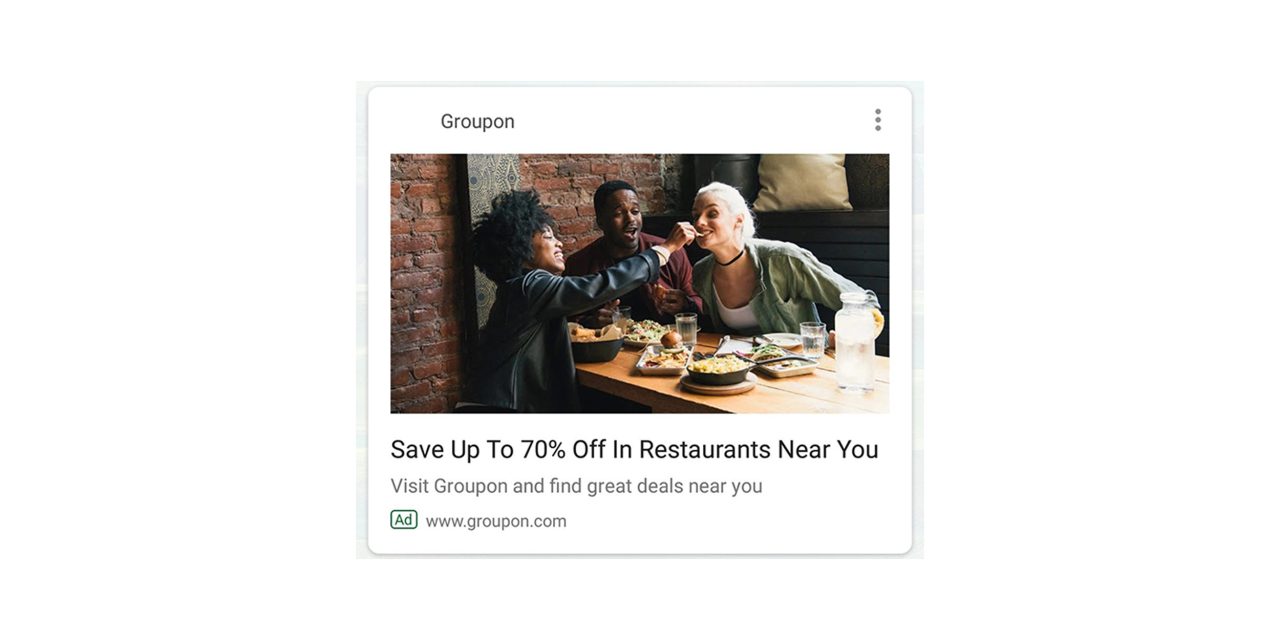 It’s no secret that Google supports itself primarily off of ads, but with Android, the operating system is pretty clear of ads. It’s only when you browse the web or open an app that you might see something. This might change soon, though, as several users have spotted ads in the Google Feed.

AndroidPolice was able to locate three different instances where users were complaining about the ads. These include two people tweeting about the change and one sharing a screenshot on Google+ showing an Applebee’s ad. That doesn’t even include the Groupon ad seen above.

The Google Feed, which can be found on the left-most homescreen on some launchers and through the Google app, brings users an automatically curated list of news and more. It has always been an ad-free area, but this might be a way to cover the Feed’s expenses.

No one at 9to5Google has seen these ads in the Feed yet, so it’s pretty clear that Google is still testing this in small batches. There’s a chance that Google might never roll this out to everyone. Let us know in the comment section below if you see ads on your handset.