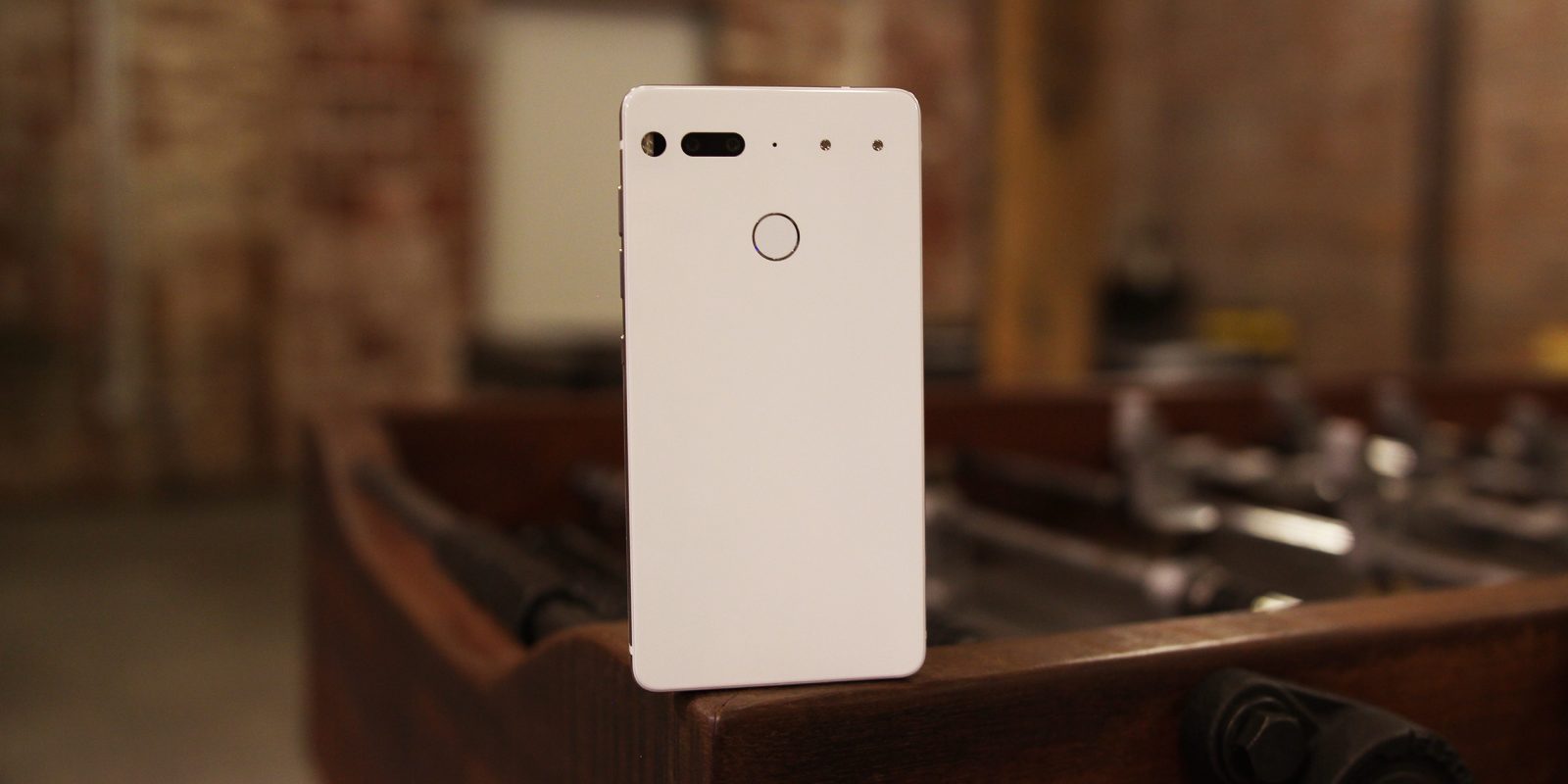 The third Android P Developer Preview started rolling out to Pixel devices today with the final APIs, SDK, and Play Store publishing. Now, not even a day later, Essential has announced that this build of Android P will be making its way to the Phone with a handful of bug fixes.

When Google released Developer Preview 2, it announced that a handful of Android manufacturers would be letting users beta test P on their handsets. While the rollout for the Essential Phone wasn’t perfect, an update fixed a majority of the issues many were having.

The Android P for the Essential Phone will include the following:

Additionally, this update will move Android P from a Developer Preview to a Beta. While this doesn’t mean it’s quite ready for general consumer use, it does signal that the build will be a lot more stable.

Unfortunately, it doesn’t appear as though Essential is rolling out the update just yet, as they told a user on Twitter. They didn’t give an exact time or day for the rollout, but Essential should announce it on its social media accounts.

You can check out the Essential Phone’s Android P Developer Preview page to learn more about installing the update on your device.