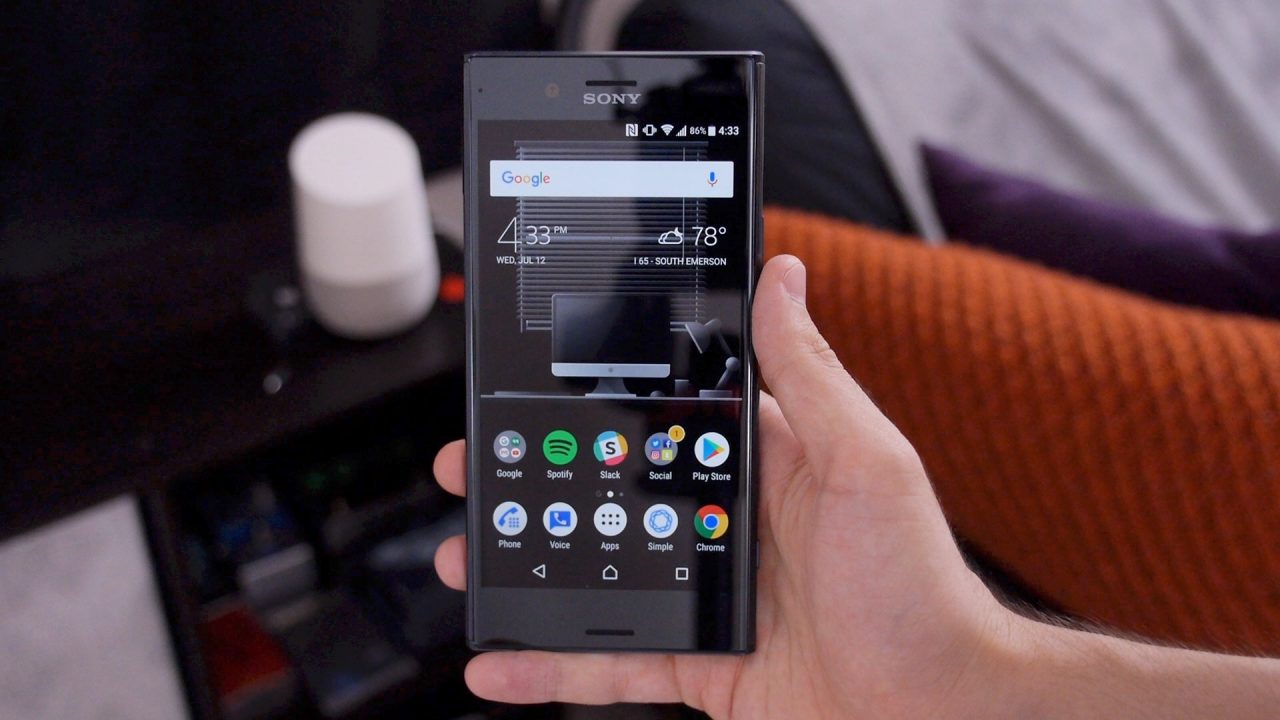 Just like other Android manufacturers, Sony has its own launcher called Xperia Home that it includes on its smartphones. But announced earlier today, Sony is ending the launcher’s development.

In a post on Google+, a Sony spokesperson wrote that a “business decision” means its “current launcher, Xperia Home should enter maintenance phase.” What this means is that “maintenance will continue for as long as deemed necessary” but Sony will not introduce any new features going forward.

As Sony is ending development, there is no longer a reason for the beta community to test early builds of the launcher. Because of this, the company also announced plans to close the community in a couple of weeks.

For those who are still using the Xperia Home launcher, Sony has released one last update. You can find the changelog below: