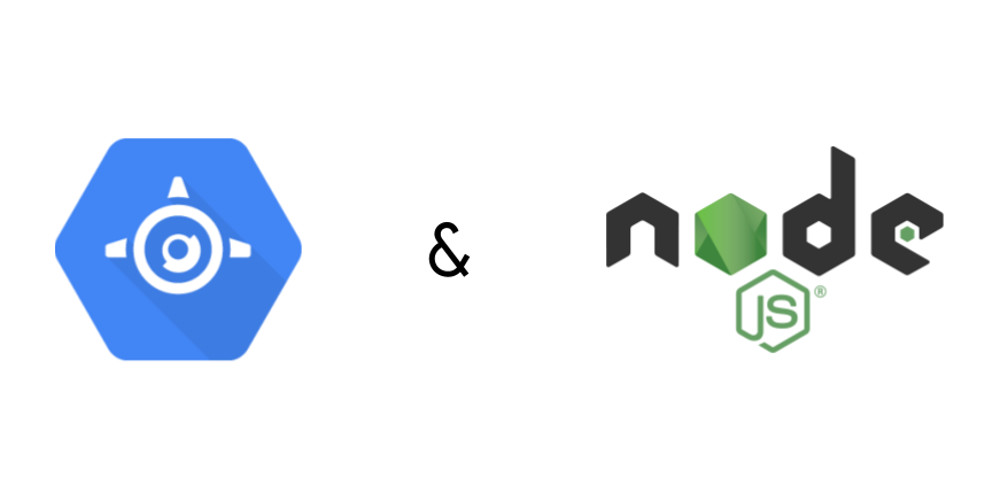 Google App Engine is used by developers to make it easier than ever to deploy web apps without the fuss of managing a server or scaling infrastructure. Today, Google announced that App Engine is gaining support for the wildly popular Node.js JavaScript run-time.

Starting today, you can now deploy your Node.js 8 applications to App Engine standard environment. App Engine is a fully-managed application platform that lets you deploy web and mobile applications without worrying about the underlying infrastructure.

For the uninitiated, Node.js is a cross-platform system designed for writing server code with JavaScript.

One of the primary focuses for App Engine’s Node.js support is making the experience comfortable and familiar for developers. To do this, Google has chosen to place no restrictions on the Node.js packages that developers can use.

[…] the new Node.js runtime has no language or API restrictions. You can use your favorite Node.js modules, including native ones, by simply declaring your npm dependencies in your package.json, and App Engine installs them in the cloud after deploying your app.

You can read the full announcement on the Google Cloud Platform blog or check out the official quickstart guide.

Some in the developer community believe that the announcement is a few years late, and I can’t disagree. Considering Node.js is built on Google’s own V8 JavaScript engine, this should have been an easy enough task for Google. In the end though, we should just be excited that they decided to add support at all.