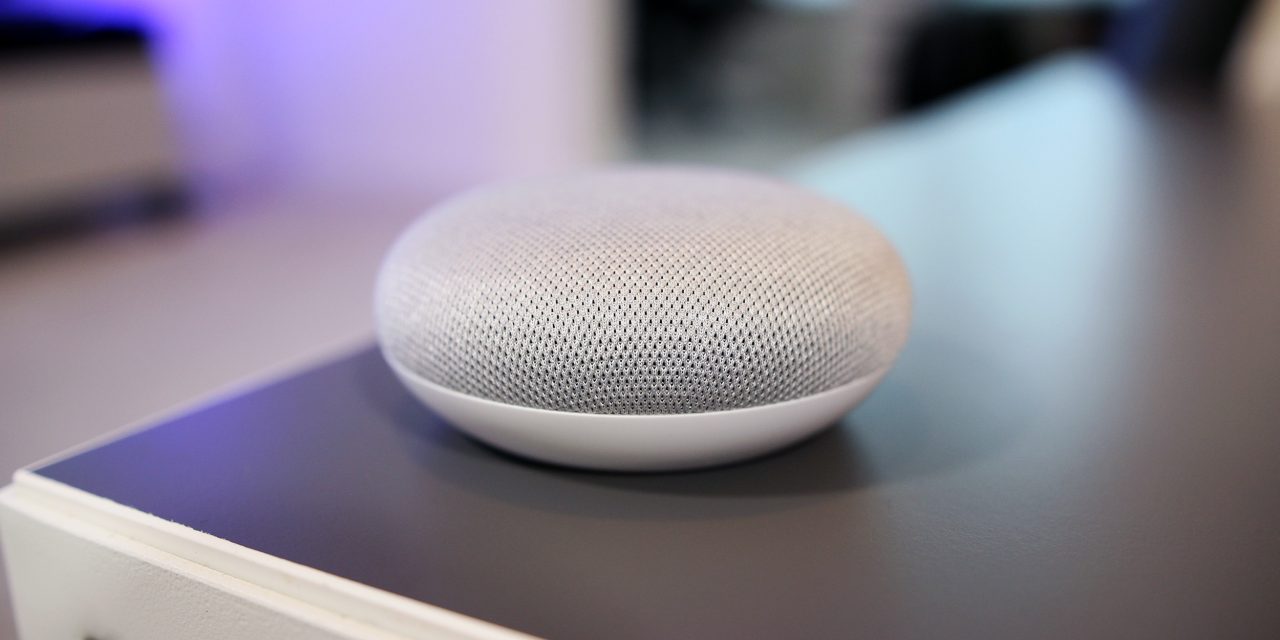 Google Assistant’s biggest selling point is just how smart it is, and on smart speakers that especially shows its value. Now, Google Home devices are getting even smarter with improved support for multiple queries.

Multiple commands have been supported on Google Home for a few months now, but the support is relatively limited. Back at I/O, Google revealed that it was working to improve support for multiple commands like these and make them smarter. Today, that functionality is starting to go live.

Noted on Twitter, Google has announced that Home devices can now support up to three commands at a time, expanding on the previously available two. To use this, you’ll simply need to be on the latest firmware version, but it’s important to note that this is limited in language and region availability.

You’re not the only one who can multitask. Now Google Home can perform up to three queries at a time, so you can get more done. pic.twitter.com/7jTd97Evus

Further, this latest firmware update seems to have enabled Google’s promised “smarter” support for multiple commands. As first noted by Android Police, Home users are noting that the device can better understand multiple commands compared to what we used to have.

With this latest firmware update, though, Google can intelligently recognize these commands. It isn’t live just yet for everyone, but essentially this just makes multiple commands more natural to say. Citing the example above, simply saying “turn off living room and bedroom” should work now with the desired result.

To check if you’re on the latest firmware version, use the Google Home app on your phone and check the device info for your Google Home device.