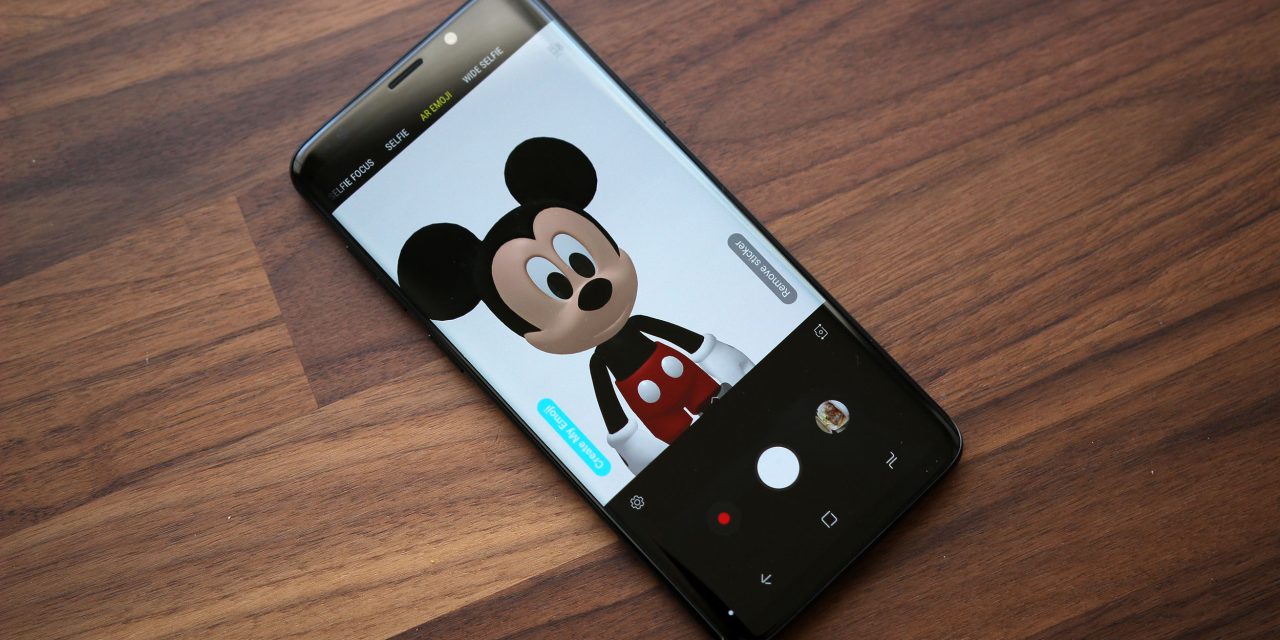 Since announcing the Galaxy S9 and S9+, Samsung has released a handful of new AR Emoji including Donald Duck and characters from The Incredibles. Now, the partnership with Disney brings Daisy Duck and Goofy to the AR Emoji lineup.

With the addition of the two characters, Samsung customers can now pretend to be one of over 11 different Disney characters. This includes Mickey, Minnie, Donald Duck, Mr. Incredible, Elastigirl, Jack-Jack, Violet, Dash, and Frozone. Additionally, users can still create their own life-like AR Emoji and share animated messages to others.

The AR Emojis, first launched on the Galaxy S9 and S9+, enable users to create a personalized emoji that can be shared on any platform, providing a fun, unique way to send messages to friends. These messages can be further customized, as the augmented reality-powered, deep learning and facial recognition technology map more than 100 facial features.

If you’re interested in testing out either of the new AR Emojis on your Galaxy handset, just follow this Android Basics tutorial.