Accessing some Facebook groups could soon cost you money 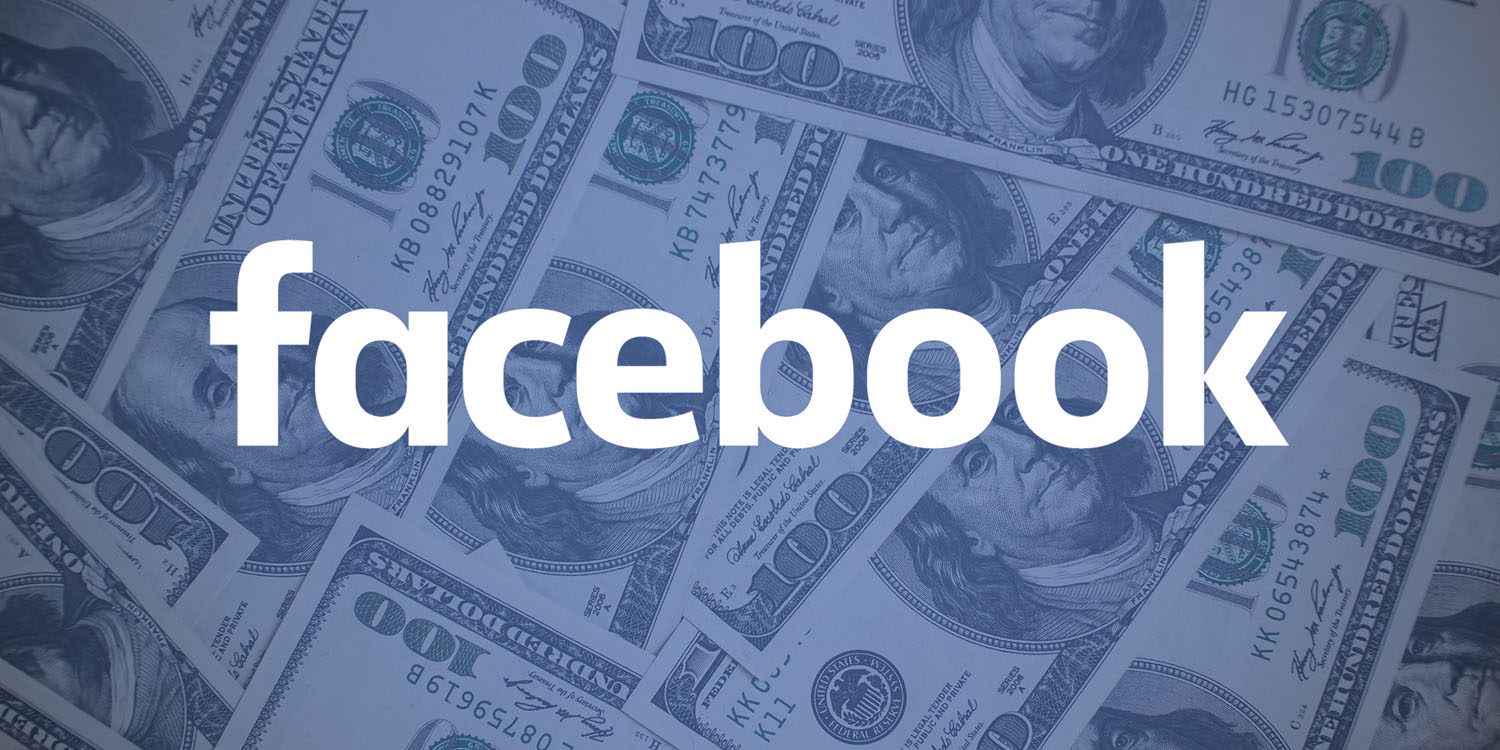 The social network announced a pilot program for Facebook Groups that lets administrators create a paid tier option for their communities. Members can pay a monthly subscription to certain groups for access to exclusive content, including videos, tutorials and advice. The fees will range from $4.99 to $29.99.

The fees go to the group owners, with Facebook not taking a cut at this stage. One group has already opted to go for the maximum sum allowed.

The trial follows an earlier one testing subscription fees for access to video content from certain creators.

Facebook is said to be actively exploring the possibility of offering ad-free subscription access to the service as a whole, though one analysis suggested that the subscription might need to be a high one to compensate for the loss of ad revenue.

The company continues to push its ad-funded model in the meantime, now rolling out autoplay video ads to Messenger users.