Pocket Casts opens up beta program to all users, here’s how to opt-in 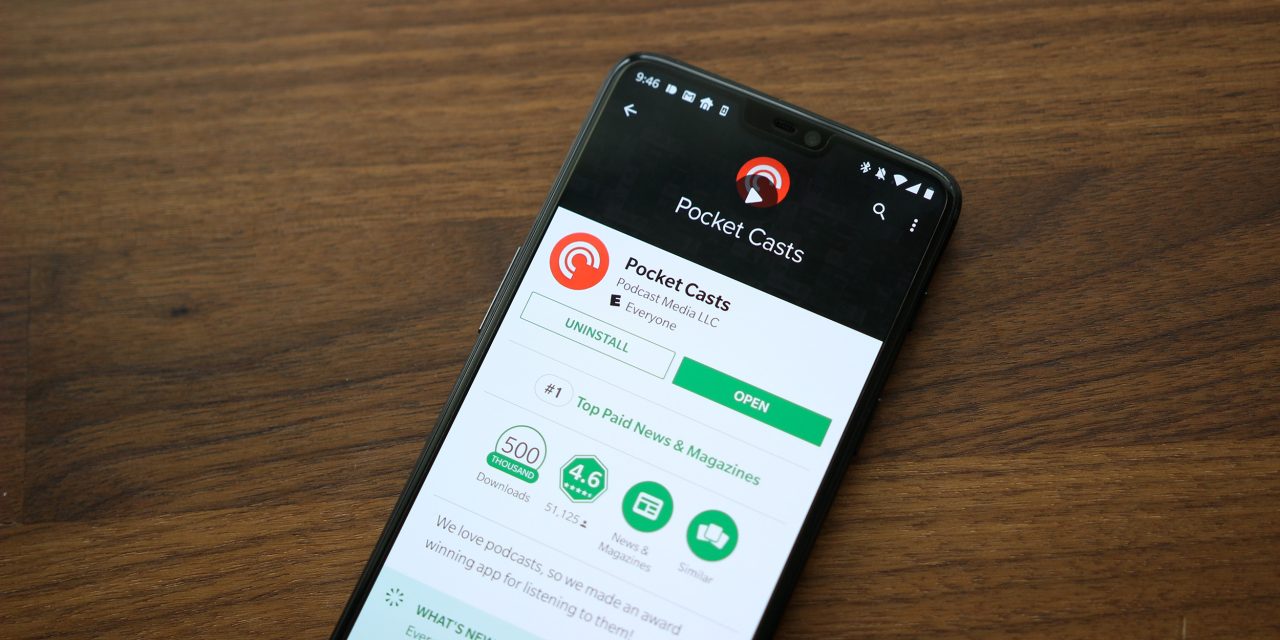 While Google has just launched its own podcast application, the favorite of many users is still that of Pocket Casts. Today, the popular application has announced that it is opening up a beta program to the public on Android.

Revealed on Twitter, Pocket Casts has made its beta program open to the public. Previously, early beta builds were only available to a closed group of users, but now that’s expanding to anyone who wants to give it a shot.

As per usual with a beta, Pocket Casts warns of “occasionally broken builds,” but the benefits here as always include early access to the latest and greatest features coming to the app. Eventually, that will include the coming redesigned Material look for Pocket Casts, but it’s certainly not right this moment.

To join in on the beta, simply head over to the sign-up page for the Pocket Casts beta on Google Play. Once you opt-in, you should start getting beta updates immediately, as well as any time a new build is available. If you change your mind, you can always opt-out at the same page.

Oh, and once you opt-in, be sure to subscribe to Alphabet Scoop on Pocket Casts.

Android users 🤖: Our previously closed private beta is now open to all. If you’re up for the occasionally broken build and like to test new features, you can opt-in here: https://t.co/W53Nqexr5Q