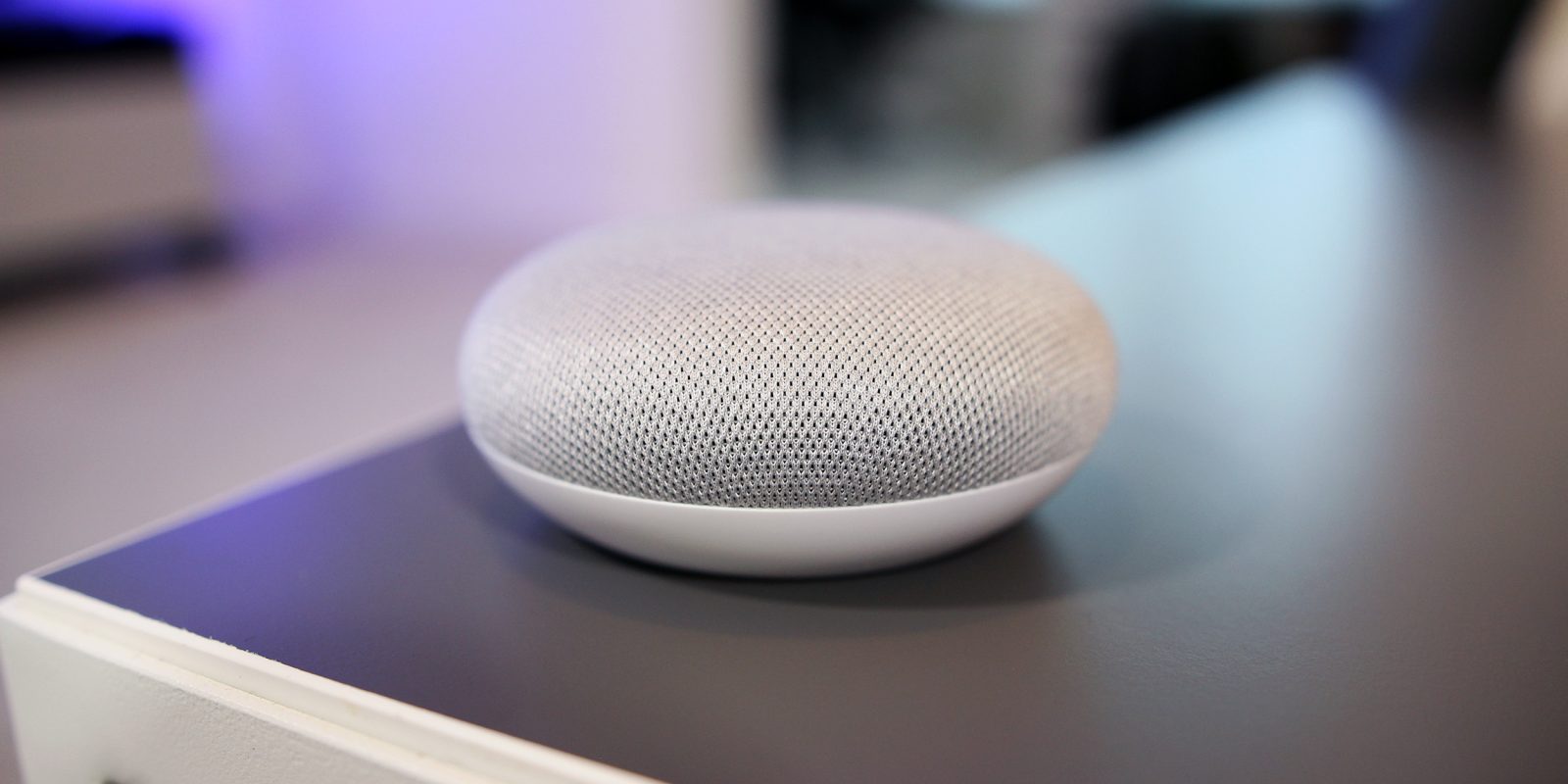 After first rolling out to some earlier this month, Google has today officially announced that the Google Assistant on Google Home can now understand and speak Spanish.

Google notes a few of the most common queries you might perform in Spanish; you can ask what your day is like (“Ok Google, ¿cómo será mi día?”), and ask to listen to your top songs (“Ok Google, reproducir mi lista de reproducción para hacer ejercicio”), for example.

As we said earlier this month, a few of Spanish dialects are available on Home including España for Spain, México for Mexico, and EE.UU for Spanish speakers in the United States.

If you’ve been waiting for Spanish on Home and want to change it, it’s pretty simple. Just open up the Home app, head to “More Settings,” and find your Home speaker in the “Devices” section. Under that, you’ll find an option for “Assistant language,” and you should be able to choose between these options.

Also of note today, Google has announced that the Google Home are available in Mexico.