Motorola One leaked, to be announced alongside ‘One Power’ in new smartphone family 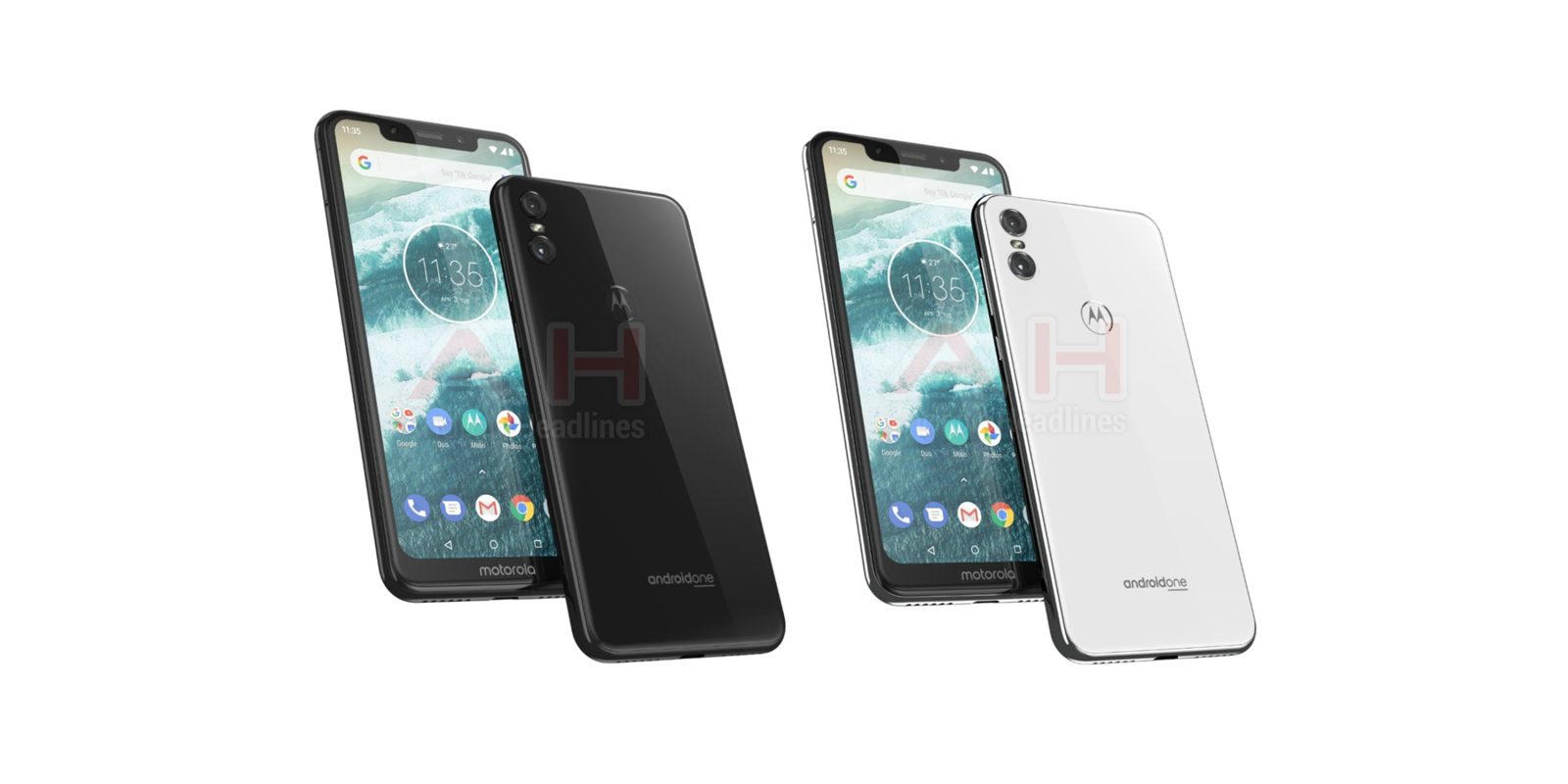 Just like with the initial One Power photos, these new leaked renders of the Motorola One come from AndroidHeadlines. While the site wasn’t able to produce any specs for this new handset, we do know the phone will at least be available in both a black and a white colorway.

As you can see from the photo below, the One and the One Power are almost identical minus several small touches. The most prominent is the camera module design. While the One Power has a single piece of raised glass, the One leaves the dual-cameras separate.

Unfortunately, as these are leaked press renders, it’s hard to identify other small differences. As AH doesn’t have any confirmed specs, we don’t know how the two phones will differentiate in overall build size or even screen size. It might just be an optical illusion, but it appears to me that the chin on the Motorola One is slightly taller than the One Power. That might just be a matter of perspective though. 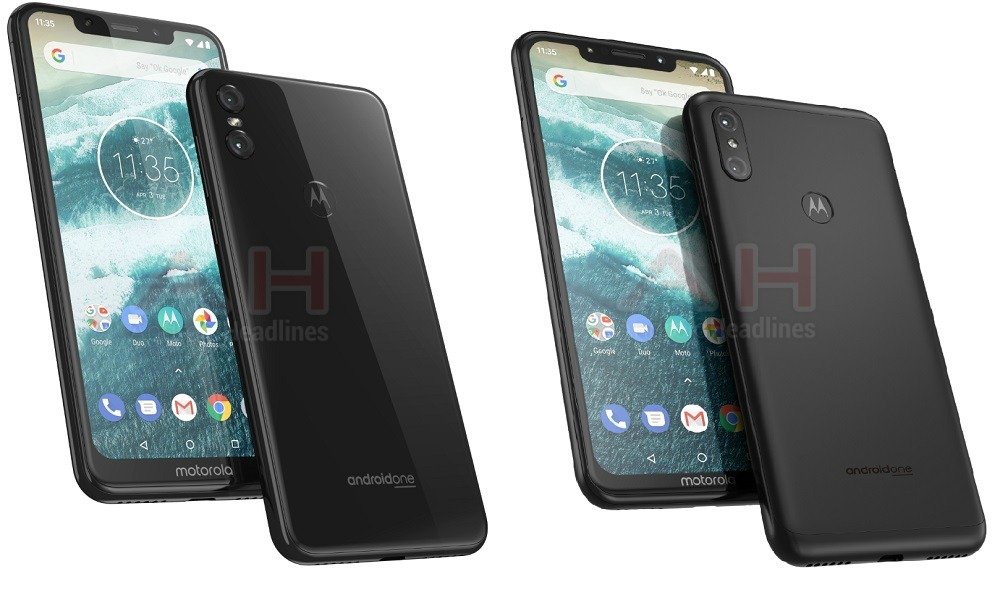 With the leak of a second ‘One’ device, it’s clear that Motorola is working on a new family of smartphones that utilize Android One. It’s unclear at this time what differentiates the two phones or if Motorola plans to release even more variants, but the use of ‘Power’ could mean that the smartphone might have better specs or include a bigger battery. Maybe we’ll learn more about both handsets at Motorola’s August 2 event.