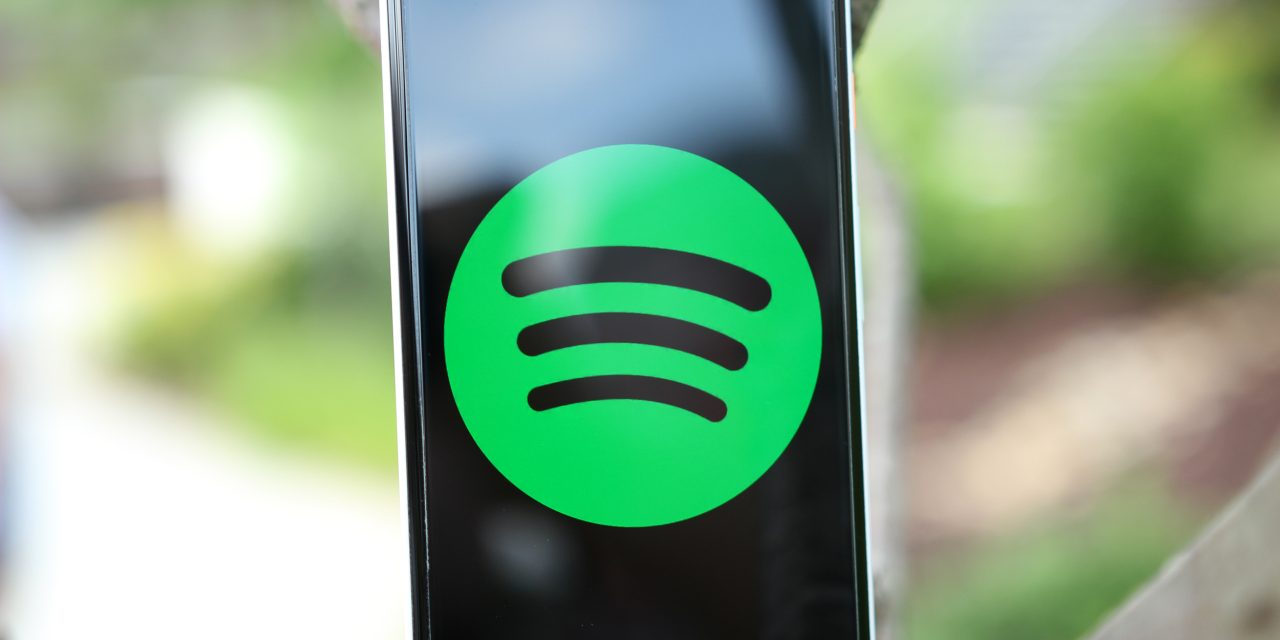 Spotify’s Android app sometimes feels a bit neglected next to its iOS counterpart. Now, Spotify is working on bringing a much-requested feature to the app: the ability to re-arrange songs in a playlist.

For the longest time, Spotify for Android has lacked this simple functionality. You can easily add and remove songs from the list of course, but the position can’t be changed without moving over to a desktop app or the iOS version of the app.

Needless to say, that can be really frustrating for users. Thankfully, Spotify has listened to the outcry from fans and has revealed that it plans to fix this in a coming update.

As revealed on Spotify Community (via XDA-Developers), Spotify has its developers working on bringing this feature to the Android app in the near future. At first, the feature will roll out to a “small number of users,” presumably with wider availability later on if everything works smoothly.

We’re really excited to announce that the right folks are now working on this idea. An upcoming version of Android will see this feature initially released to a small number of users.

Spotify is one of the most popular music streaming platforms available today, and for good reason. The service has a great selection of music, features, and apps that work regardless of where you use them. It’s good to see the Android app reach feature parity in this way, even if only minor.