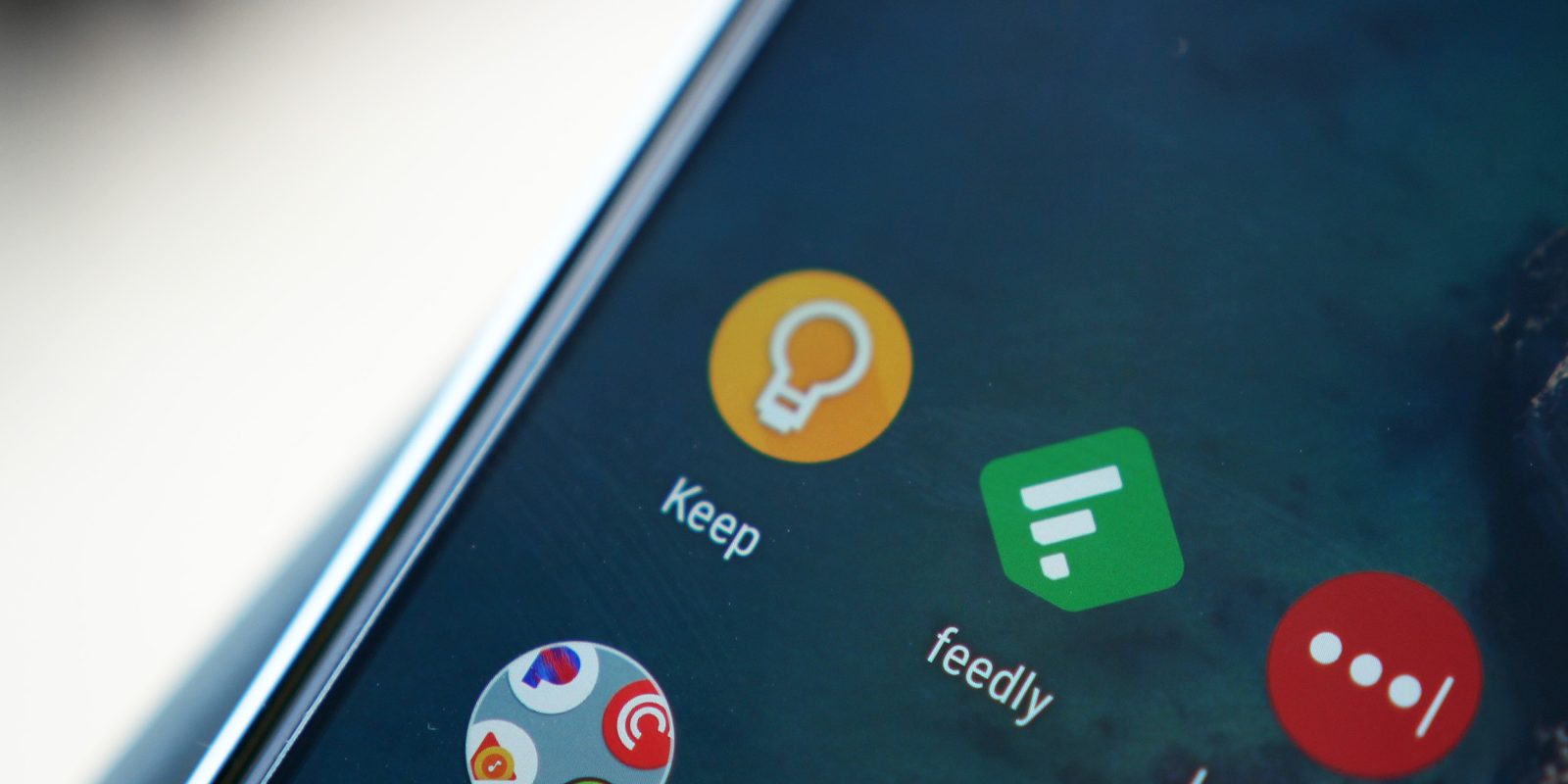 Google Keep doesn’t get updated all that often, but the company has done a good job of adding in features that users want. This week, Keep for Android has been updated with new tools for drawing.

At its core, Google Keep is simply a note-taking app, but it also features the ability to draw. This is handy for devices with a stylus, but even more so for larger devices like tablets. Now, following a similar update on Chrome OS, Google Keep for Android is improving the drawing functionality with grid lines and ruled lines.

The functionality here is pretty simple. When in drawing mode, users can quickly select to show a grid or ruled lines (like a standard notebook) on the digital canvas. This should definitely come in handy for those drawing with Keep, but the ruled lines especially are a nice addition for those who handwrite notes on tablets. Just like on Chrome too, the grid option comes with square or dot options.

To use this yourself, you’ll need to update Google Keep for Android to version 5.0.251. That update is rolling out now to everyone on Google Play.