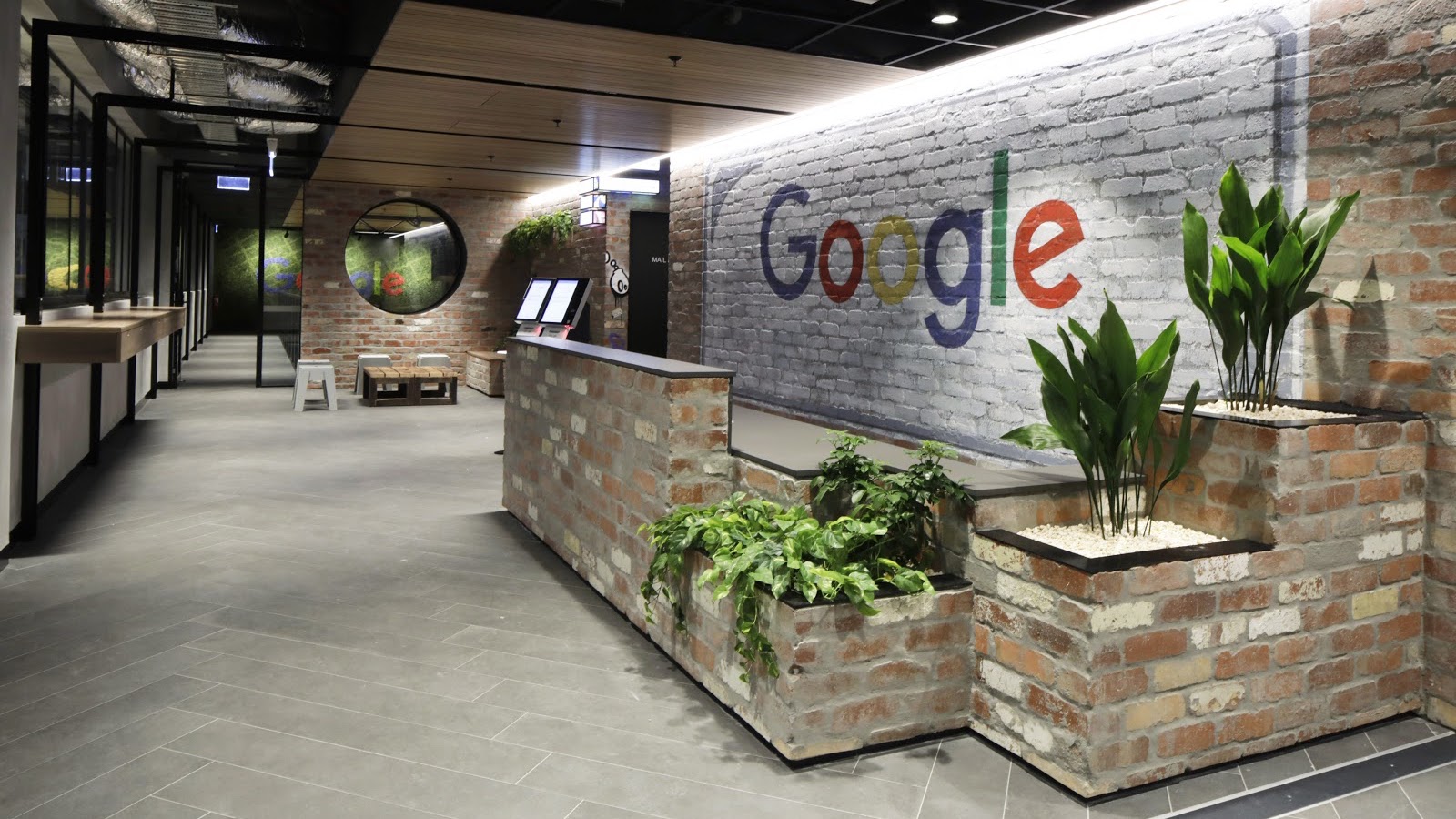 Australia is one of the few countries that Google typically includes in the first wave of product and service launches. With a new Melbourne location, the company has opened its second office to compliment its headquarters in Sydney.

Melbourne is Australia’s second-most populous city with the Collins Street office officially opening Thursday evening. With space for more than a hundred desks, half of the building is already occupied. Google plans to further expand the team, and welcome local community groups to the new space.

From just 4 people when Google Melbourne began a few years ago, we now have more than 50 staff today and space to expand the team. We’re growing because our partners – local businesses and community groups – are growing.

The office will house marketing, support, policy sales, and cloud computing staff, according to The Urban Developer. However, the company’s engineering hub will remain in Sydney. This is despite The Sydney Morning Herald noting that Google has had trouble finding a second site closer to its headquarters.

Google offices usually take to a city’s locale, with Melbourne featuring work spaces named after local landmarks and a graffiti wall. “The G” auditorium features a living moss wall. In whimsy Google fashion, the celebrations were kicked off by an “OK Google, open the Google Melbourne office” command.

Made by Google products available in Australia include the Pixel 2 and Pixel 2 XL, Google Home and Home Mini, Google Wifi, Chromecast, Daydream, and Pixel Buds.