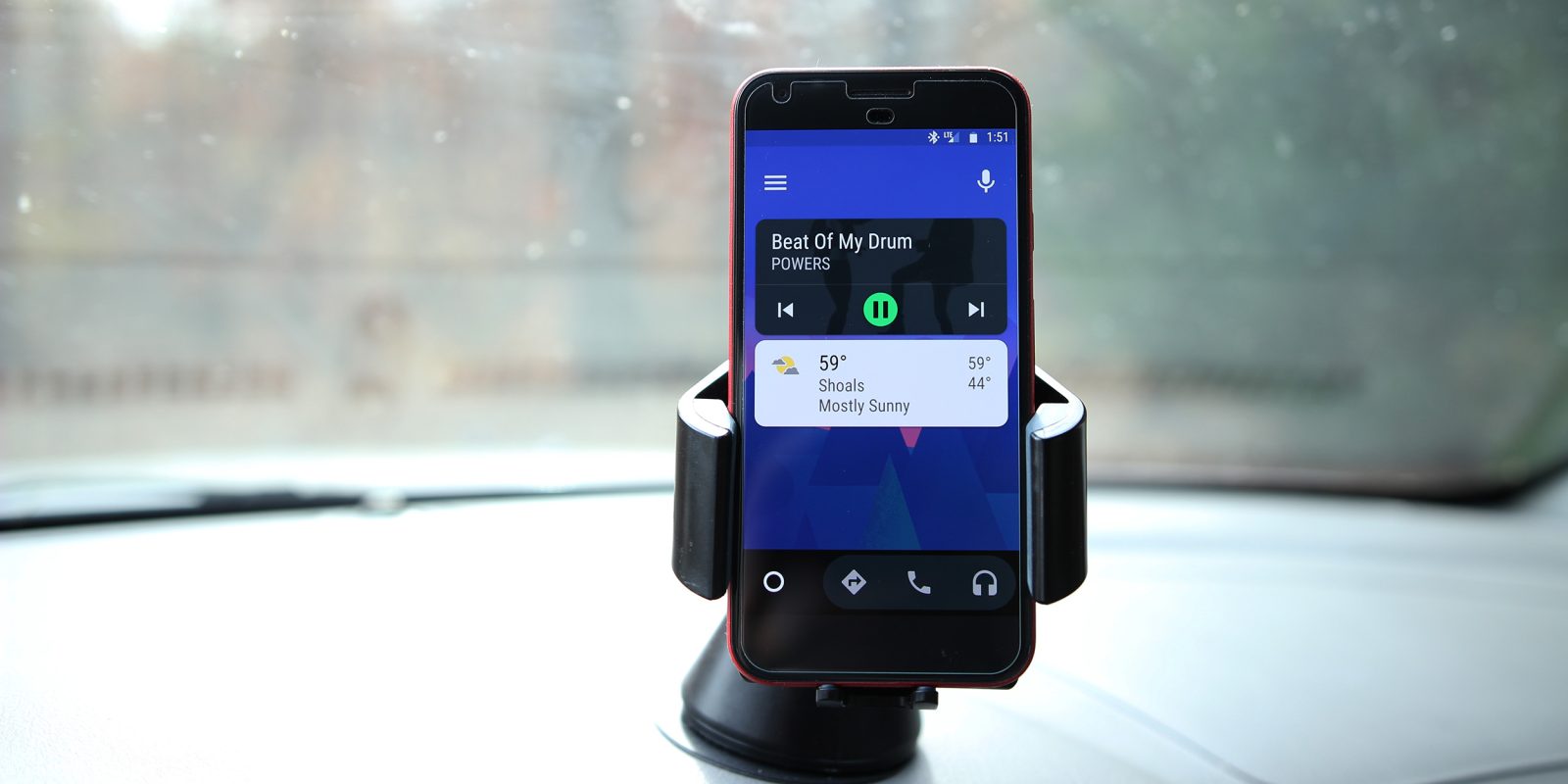 Even if your car doesn’t include an Android Auto-enabled infotainment system, the mobile app can still be used to provide a similar in-car experience. But until now, if you needed to switch away from the Android Auto app, it would be completely closed and wouldn’t run in the background.

First spotted by XDA-Developers, Google is testing out a new ‘Minimize app’ button in the Android Auto app’s setting menu as seen in the first screenshot below. Unfortunately, only some users have spotted the change, so we have no idea when it might become available to everyone.

As you can see from the second image below, when minimized, Android Auto will turn into a floating action button that can be moved around the screen and reopened at any time. This stops the app from closing in the background and allows you to perform any necessary tasks.

As mentioned, this much-desired feature will be useful to many, as leaving the Android Auto app previously — for almost any reason — simply closed it completely. When driving, having the app stop all currently running tasks such as GPS navigation and music playback can obviously be annoying.