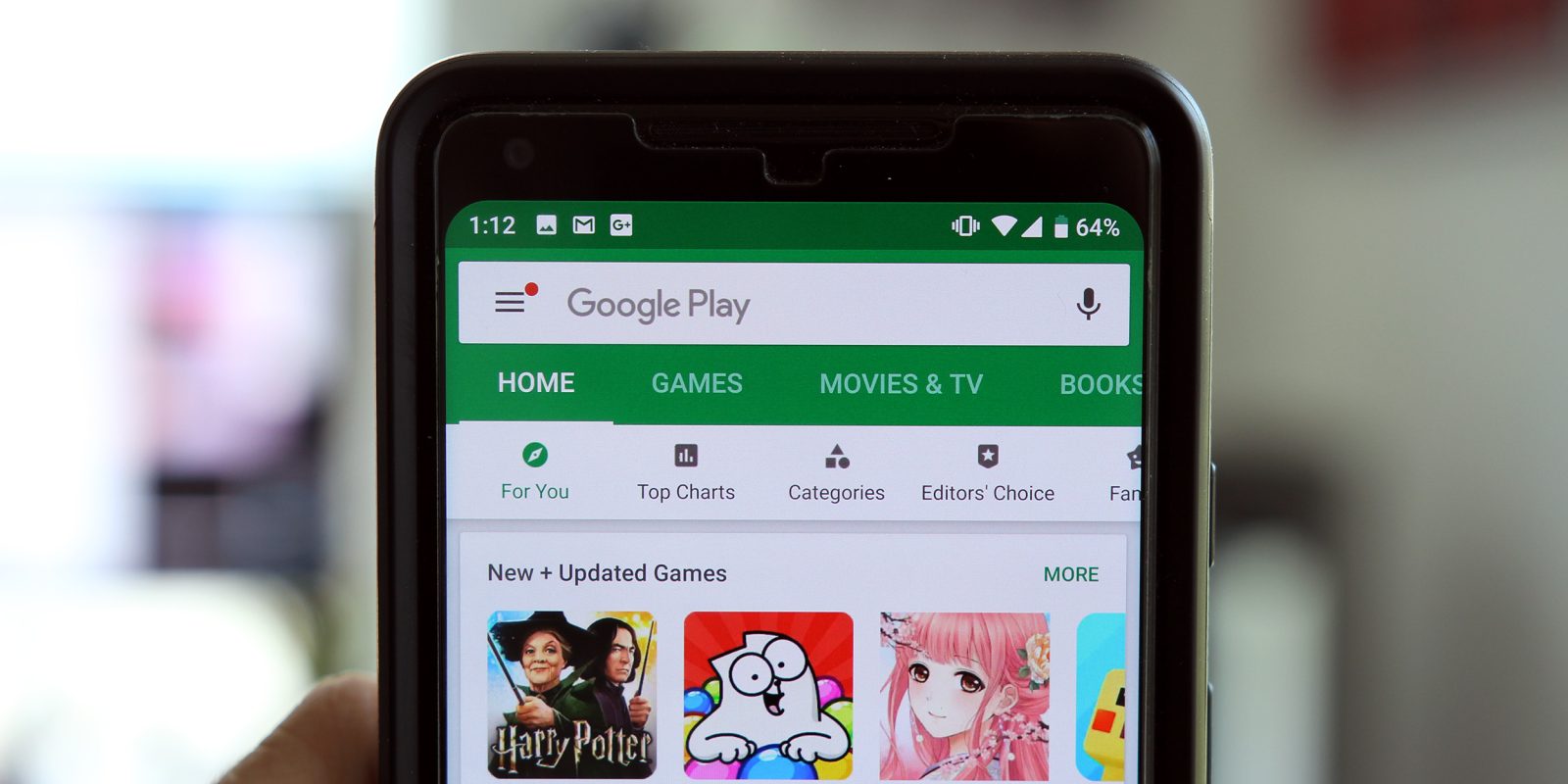 There are hundreds of thousands of apps on Google Play which reach millions of users. With that in mind, Google has a developer policy in place to restrict what can and cannot be downloaded from the Play Store. Recently, the company has updated that policy to restrict cryptocurrency mining apps, among others…

First spotted by Android Police, Google quietly added these policy changes without much notice. One of the most notable changes here is a ban on apps that are designed to mine cryptocurrency. Apps which help users manage their cryptocurrency, such as Coinbase, are permitted, but apps that actively mine currency are no longer allowed on the store. This shouldn’t be a surprise, as Chrome extensions saw a similar ban.

Another notable change here is to ban applications which promote the sale, manufacturing, or modification of firearms, explosives, and ammunition.

We don’t allow apps that facilitate the sale of explosives, firearms, ammunition, or certain firearms accessories.

We don’t allow apps that provide instructions for the manufacture of explosives, firearms, ammunition, restricted firearm accessories, or other weapons. This includes instructions on how to convert a firearm to automatic, or simulated automatic, firing capabilities.

Google has also adjusted the policy to ban applications which target younger users, but contain adult themes. Repetitive content is also now banned. Google describes this as multiple apps which have basically the same content, including apps which are created by an automated tool. Finally, Google Play also now bans apps which intentionally mislead users as well as those which are primarily designed to serve ads.