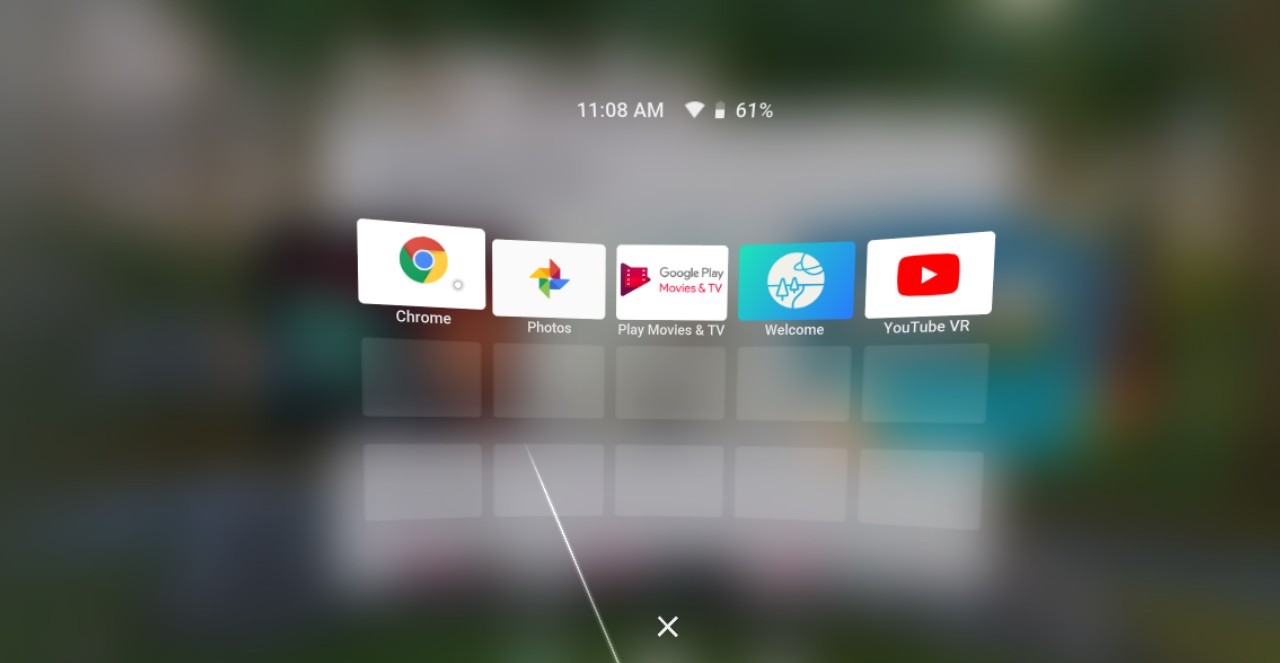 Google first launched its Daydream View headset at the original Google Pixel launch in 2016, but one popular Google app has been oddly missing from the platform. Almost two years later, Google has announced that its ever-popular Chrome browser is now available in Daydream.

“All the features you love on Chrome, from voice search to incognito mode to saved bookmarks, are now accessible on your Daydream headset,” Google says. Other features like a new cinema mode for watching videos on the web are unique to Daydream, though:

But we’ve also added a few Daydream-specific features, like “cinema mode” which optimizes web video for the best viewing experience in VR. With Chrome now integrated into Daydream, you can start browsing on your phone, whether it is reading your favorite news article or watching a YouTube video, and easily switch to your headset.

Of course, you’ll be able to get Chrome for Daydream on just about any Android phone that’s compatible with Daydream (just pop the phone into a Daydream View), or on a standalone Daydream headset, such as the Lenovo Mirage Solo with Daydream.

Google says all you have to do to get Chrome on Daydream is update to the latest version of the Chrome browser on your Android phone. It’s not clear yet which version it is that packs Daydream support, but it should be launching soon.